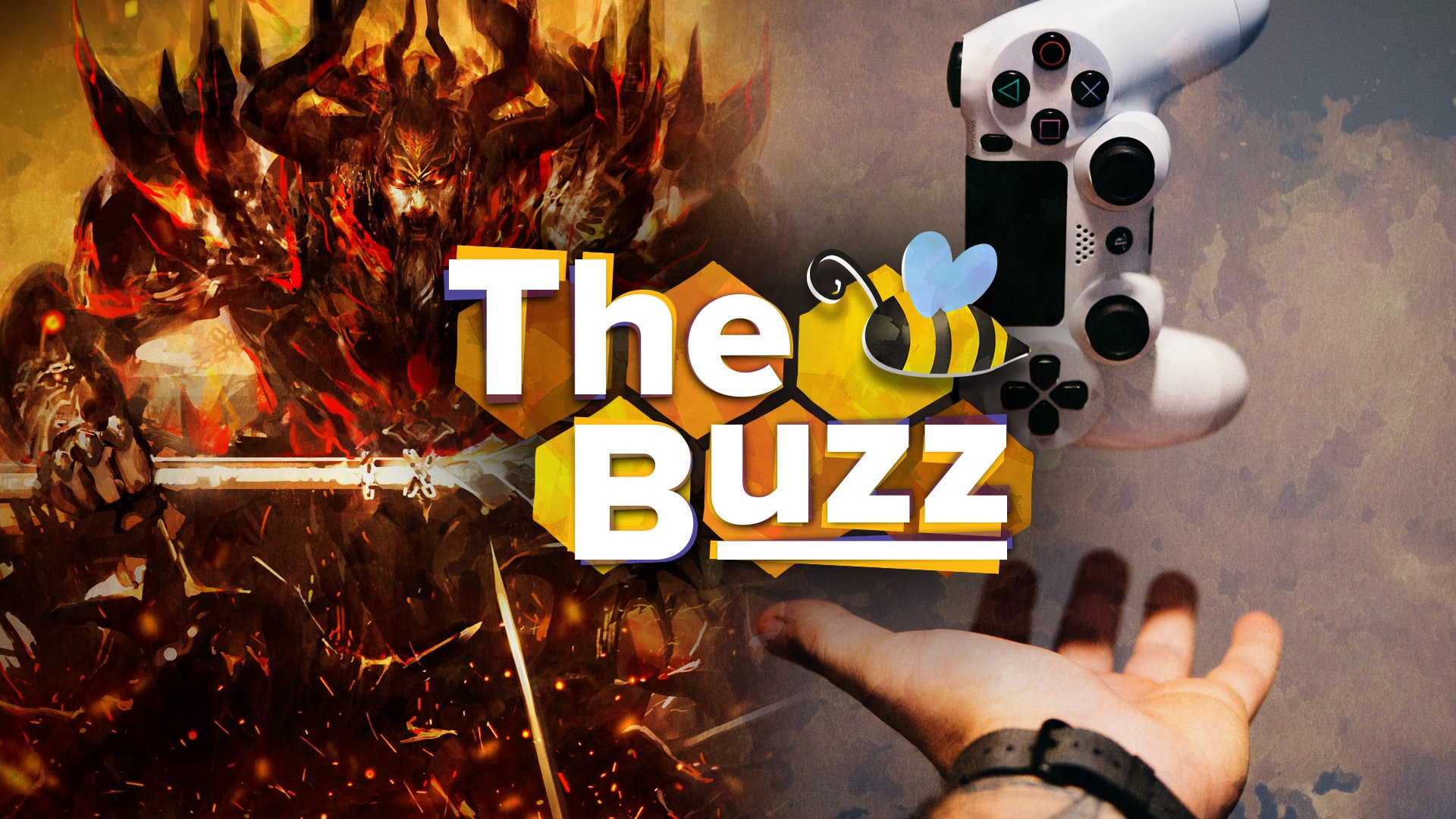 The Buzz is a weekly roundup of what folks are saying about important issues in the game industry. This week, we've rounded up reactions to ArenaNet, the studio behind Guild Wars 2, firing two writers after an incident on Twitter. We've also rounded up what the industry is saying about the WHO's "gaming disorder" classification as the discourse heats up.

It's really difficult to be a creator in the age of social media, even more so to be a visible minority or a person that belongs to a marginalized group, including women. Game developers are often scrutinized over their social media or have community members expect them to provide customer support, even though that's not their role. In a Twitter thread from earlier this week, writer and narrative designer, Jessica Price, took to Twitter to talk about the challenges of defining a player character in a game like Guild Wars 2 versus a protagonist in a single-player game. A streamer and partnered Guild Wars 2 content creator offered feedback. Price was understandably frustrated, as she's been vocal about fans coming into her space to tell her how to do her job, and clapped back at the streamer.

ArenaNet fired Price and her colleague, Peter Fries (who had stepped into the Twitter ring in Price's defense), over the thread. For further info, Kotaku's Nathan Grayson has an in-depth report, including a statement from Price herself.

Twitter was, for the most part, horrified at ArenaNet's decision.

Today in being a female game dev:

"Allow me--a person who does not work with you--explain to you how you do your job." https://t.co/lmK0yJWqGB

So ArenaNet seems to have fired two devs, one for daring to suggest some random YouTuber/player dude should not try to explain the devs' job at her on her personal Twitter, the other for the crime of defending a co-worker.

The Anet firings are infuriating, and now I'm seeing--from some of my own followers--lots of uncritical "Well, why shouldn't they lose their jobs for being rude to customers?"

Gamers treat developers’ personal twitter accounts like customer service hotlines. We’re expected to have no boundaries and to take in good faith and humor everything from ignorant complaints to accusations of incompetence. As soon as we say “no”, we‘re harassed out of a job.

The industry continues the discussion and discourse around the WHO's "gaming disorder" classification.

We've written about it a couple of times here at GameDaily, but in case you've missed out on the initial discussion: the World Health Organization has included "gaming disorder" in the draft for its 11th International Classification of Diseases. And there have definitely been some issues with the science behind why it's been classified as an "addiction." SuperParent has rounded up some of the most interesting mainstream media editorials, as well.

But, of course, we wanted to round-up what the rest of the industry is saying about gaming addiction.

framing the conversation around gaming addiction in the words of people who personally struggled with it. shout-out to my brave sources: https://t.co/CwG6R7lEFX

The World Health Organization is set to adopt a Gaming Disorder to diagnose excessive video-game use. But why no smartphone disorder, or internet disorder? https://t.co/YBz35Y0vBb

I was fortunate to moderate a panel with @MeganPsyD @AdamJohns @VideoGameDoc & @DrRKelly. We discuss the pros/cons of @WHO labeling #GamingDisorder as a diagnosis, and signs of positive and problematic gaming behaviors.https://t.co/qXb1bIdz3Z

@patmarkey The American Psychological Association's Media Psychology division has also released a policy statement critical of the WHO's "gaming disorder" due to lack of good science to support it: https://t.co/ko2gcTkTdB

Okay, so I've struggled so much with how to talk about this that I've just avoided the entire subject to date, but I'm an adult who can have a really toxic relationship with video games, because of how my brain works. https://t.co/1ZxXBcRbwa

And, of course, I weighed in.

The WHO "gaming addiction" classification is troublesome for me, especially the reaction from the mainstream media. There are some writers that actually get it and talk about it as a "hey, have you considered that this is just a manifestation of other issues?"