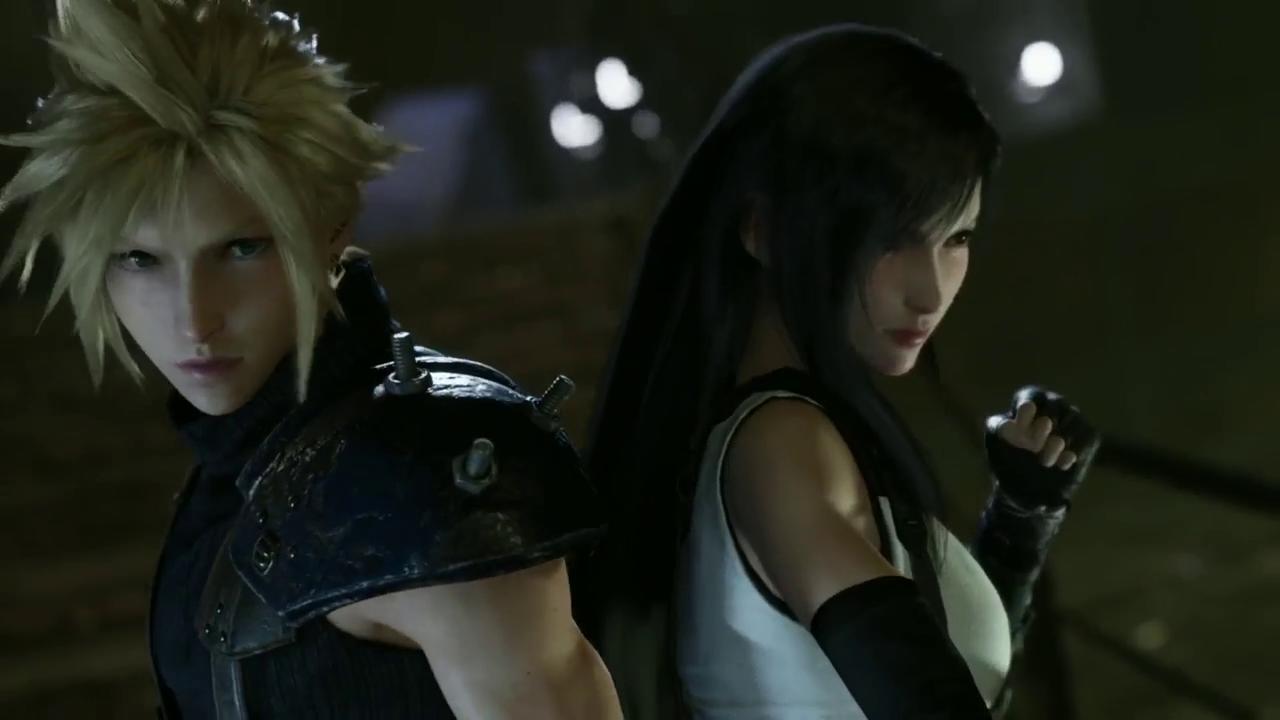 One of the most prominent themes of this year’s E3 expo was subscription services. Google announced pricing on its cloud-based Stadia platform, Ubisoft unveiled plans for Uplay+, and Microsoft doubled down on Xbox Game Pass. The future of gaming looks very subscription-heavy, and other publishers are taking notice, including Square Enix.

In an E3 interview with GamesIndustry, Square Enix president Yosuke Matsuda expressed interest in building a subscription service for its catalog of games.

“We do already provide games for Microsoft's Game Pass,” Matsuda commented, “but at the end of the day, the direction that we're thinking about is having a channel of our own. That would require significant preparation and investment. We'd also have to consider whether or not it will work well solely including our own catalogue titles.

“At present, as I say, we are offering our games on multiple subscription services, including Microsoft's. But eventually I do think that we need to get to the point where we have enough insight that we can build our own service.”

Regarding its catalogue of titles, Square Enix is reportedly also working to make its complete library available digitally. In an interview with Game Informer, Matsuda said the company is committed to preserving its sizable library of games.

"We're working on that in a variety of ways," Matsuda told Game Informer. "That is a request that we hear often. As far as our major titles go, most of those, we still have variations out that you can play now. The more classic titles that you might have played on NES, we are still working hard to make it so you can play those. We actually have launched a dedicated project internally to port those, so we are working to make them available on a variety of platforms.”

Matsuda also said that this effort ties in nicely to Square’s ambitions of launching a subscription service. There is one major roadblock, though: the code to some of Square Enix’s older titles has simply been lost.

"I'm embarrassed to admit it, but in some cases, we don't know where the code is anymore,” Matsuda continued. “It's very hard to find them sometimes, because back in the day you just made them and put them out there and you were done. You didn't think of how you were going to sell them down the road. Sometimes customers ask, 'Why haven't you released that [game] yet?' And the truth of the matter is it's because we don't know where it has gone."

It’s hard to fault Square for not holding on to code from games developed in the ‘80s. After all, the gaming landscape was very different then, with no inkling of the cloud-based services to come. Still, a subscription service would be a great chance for Square to offer western audiences a chance to play games that were never released outside of Japan. Hopefully it can get a hold of that code in some way or another.

Pricing will be another difficult decision to make for the publisher, especially as more companies push into the subscription space. Ubisoft intends to charge $14.99 for Uplay+ while Google’s Stadia Pro is already $9.99. EA Access, on the other hand, is in the more affordable range of $4.99 per month. The cost of individual subscriptions will add up fast for most players, and only the most die-hard gamers are going to subscribe to everything that’s out there.