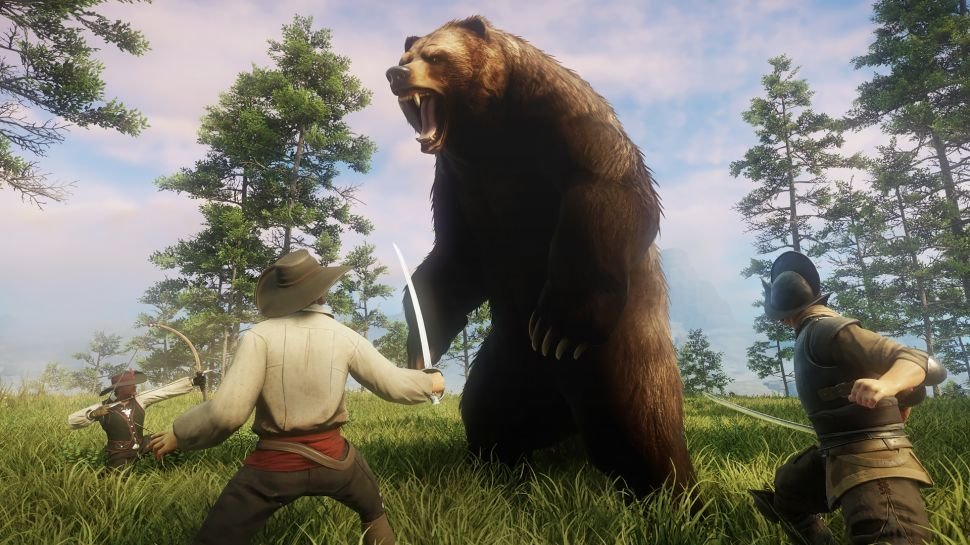 E3 2019 is a time to celebrate the global games industry and its creators, but unfortunately on Day 3 of the expo, Amazon Game Studios made the decision to lay off “dozens” of employees, according to a report from Kotaku. The news was subsequently confirmed by Amazon spokespeople. Amazon, it should be noted, was not exhibiting at E3.

“Amazon Game Studios is reorganizing some of our teams to allow us to prioritize development of New World, Crucible, and new unannounced projects we’re excited to reveal in the future,” an Amazon spokesperson said in a statement.

“These moves are the result of regular business planning cycles where we align resources to match evolving, long-range priorities. We’re working closely with all employees affected by these changes to assist them in finding new roles within Amazon. Amazon is deeply committed to games and continues to invest heavily in Amazon Game Studios, Twitch, Twitch Prime, AWS, our retail businesses, and other areas within Amazon.”

Although not explicitly addressed in the statement, Kotaku claims that the affected staff have 60 days to look for new work within the larger Amazon corporate structure. If they are not able to successfully find a fit, they will receive severance packages. Kotaku also said that certain unannounced games were canceled outright.

Amazon has had a number of ups and downs since it launched its Amazon Game Studios division in 2014. While the company recruited Far Cry 2 director Clint Hocking and Portal director Kim Swift, those developers left Amazon before shipping any new games. Amazon also canceled one of its first major projects, Breakaway, back in 2017 and the substantial investment in Crytek’s engine in an effort to create its proprietary Lumberyard game engine has not borne much fruit (yet).

On the plus side, Amazon also hired EverQuest co-creator John Smedley to lead its new San Diego studio, and more recently the company’s Game Tech division brought on former IGDA executive director Jen MacLean as Head of Worldwide Business Development in order to work with small and mid-size developers.

We’re only halfway through 2019, but it’s not been a great year for layoffs in the games industry, with staff at EA, Activision Blizzard, GOG, Techland, ArenaNet and others suffering.