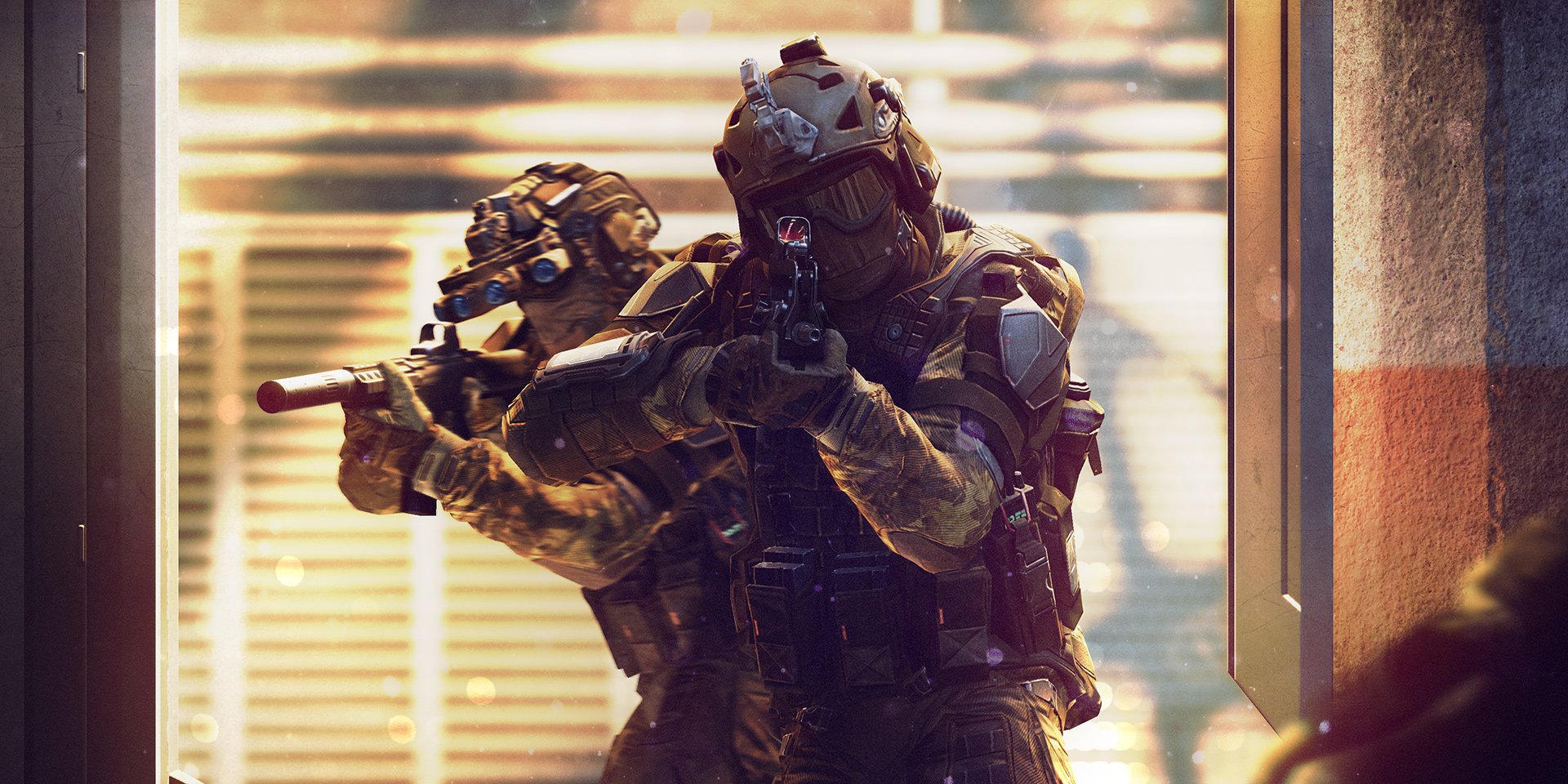 North American gamers might not know the name Mail.ru Group, but it’s Russia’s largest internet company,. Mail.ru has provided services like email, social networking, and search for over two decades. The Russian ISP has also made its mark in gaming, particularly in the MMO, social, and mobile space. Last month, Mail.ru announced that its gaming efforts would move under the brand My.Games, which aimed to bring its titles to western audiences. Today, My.Games revealed that it’s accepting applications from independent studios hoping to create the next great AAA shooter in an initiative called My.Studio.

In a press release, My.Games called My.Studio “an investment initiative to find and fund a new AAA partner developer,” specifically for the shooter genre. To apply, developers need to have a triple-A shooter concept and at least five years of experience working on AAA games. Applications can be submitted until September 30, and the winner will receive funding to open a new studio, financing for the shooter, and advising help on development, customer support, legal matters, and studio operations.

Interestingly, the newly founded studio is not required to use My.Games as its publisher, and will remain creatively and legally independent. “We’re publishers, but we’re also developers,” My.Games’ Ilya Karpinsky stated in the press release. Karpinsky is the managing director of the company’s investment division. “We understand how important it is to retain creative freedom when signing up to a partnership like this. So with My.Studio, we want the teams to focus on the project itself, while we handle all of the operational organizational issues.”

My.Games already has 150 games in its portfolio and more than 60 still active today, among them the Crytek-developed Warface. The brand boasts 10 offices worldwide and invests in over a dozen developers already, most of them based in Russia and Asia. Being that they predominantly work with free-to-play social, mobile, and MMO games, a AAA console shooter is a big leap for the company, but it might also be the key to appealing to the western games market.

My.Studio finalists will be shortlisted after the September 30 deadline, and the winner will be announced by the end of the year.