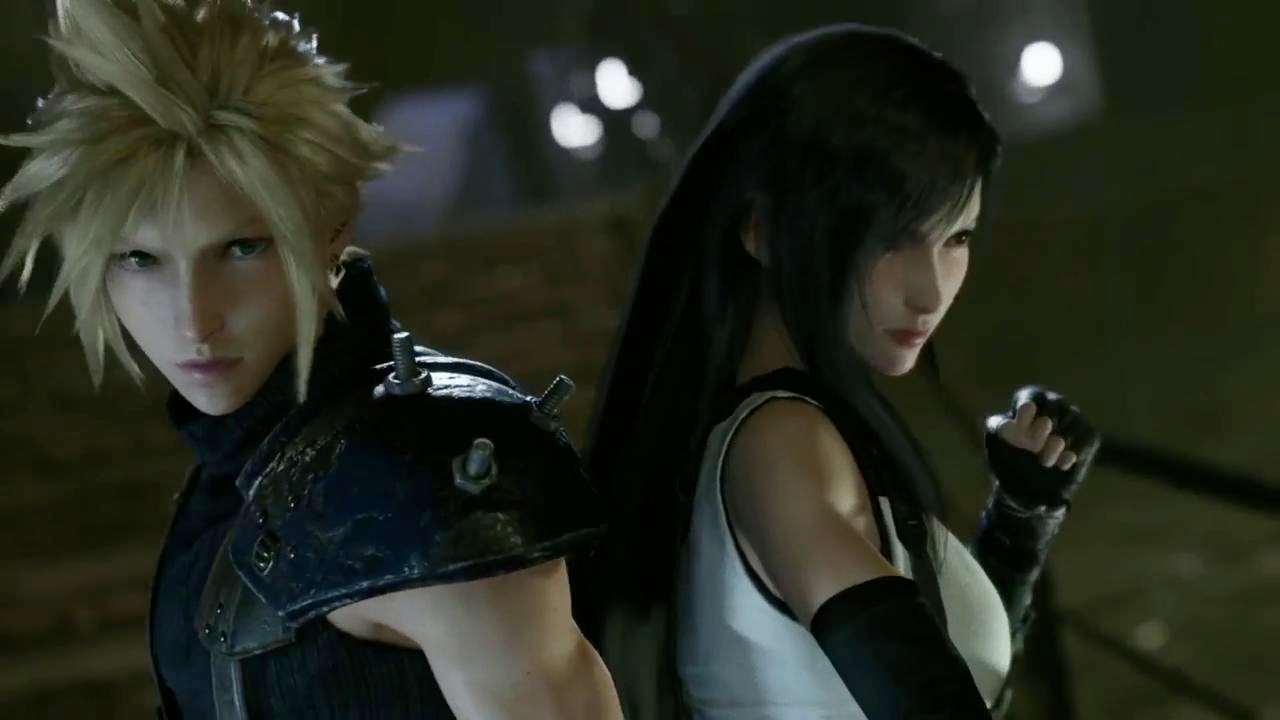 E3 2019 might be over, but there’s still a lot of work to be done. A new report from non-profit educational organization Feminist Frequency, in partnership with Wired, breaks down the percentage of women seen at the show, both onstage and in games. The results are a bit disheartening: only 21% of presenters were women, which is still high next to the paltry 5% of female game protagonists.

The numbers are the result of analyzing last week’s presentations from publishers Microsoft, Nintendo, Ubisoft, EA, Bethesda, and Square Enix, as well as PC Gamer’s PC Gaming Show. This is Feminist Frequency’s fifth annual report of this nature, so we have the numbers to compare that 5% against years past — and those results aren’t pretty either. That’s down from 8% in 2018 and even 2017’s 7%; the number tops out at 9% in 2015.

According to the report’s authors, Carolyn Petit and Anita Sarkeesian, “Of the 126 games we tallied from the E3 events… a paltry six centered exclusively female protagonists, while almost five times as many, 28, centered male characters.” However, there is a tiny silver lining: the number of games with multiple gender options has risen to 66%. This includes games with multiple lead characters and ones in which you can choose your character’s gender.

“As a general trend, the freedom to choose or create your own character is a welcome one. However, it’s fundamentally different from being asked by a game to take on the role and experiences of a specific character.”

As Feminist Frequency points out, it’s great to see more games allowing players to choose their preferred gender; after all, we’re only a few years removed from absurd comments like Ubisoft’s “women are too hard to animate.” Unfortunately, many AAA games’ marketing materials reflect that some developers still see “male” as default. For example, just look at the box art for Cyberpunk 2077, one of E3’s most talked-about games. Throughout the show, developer CD Projekt Red stressed Cyberpunk’s character customization, in terms of gender, facial features, and the body modification that’s a cornerstone of the genre. But you wouldn’t know that from looking at the box art, which shows a somewhat generic-looking white guy.

Switching gears, women were represented slightly better on the E3 stage, with 21% of presenters being female. This appears to be a step up from last year’s dismal showing, though it’s still not even close to representative of gaming’s audience. Reports indicate that more women play video games than teenage boys, nearly half of all gamers are female, and we already know that women dominate the mobile gaming space.

According to PlayerPulse from EEDAR, 41% of US Console Video Game players are female. More equitable representation would be good for business. - "Women accounted for 21% of E3 stage presenters, just 5% of game protagonists" https://t.co/gIZ4potOOG

As analyst Mat Piscatella pointed out on Twitter, with women accounting for 41% of console gamers, “More equitable representation would be good for business.” He’s not the first draw that conclusion, either.

As GameDaily reported last year, other industry figures have long stated that diversity, on top of making gaming more inclusive for everyone, is a smart choice financially. Tom Abernathy said way back in 2013, “There is hard data to indicate that everything else being equal, you will attract more players, sell more games, and make more money when you add more gender and ethnic diversity to your game’s cast of characters.”

It’s important that the games announced or showcased at E3 represent only a small chunk of what the industry has to offer. Still, it’s gaming’s biggest show of the year, and hundreds of thousands of people watch these press conferences live. It’s disheartening that at a time when the gaming industry has the attention of the whole world, it downplays the vital role women play as developers, consumers, and storytellers.

On the bright side, at least we still have Ikumi Nakamura.