Niantic acquires Sensible Object, studio behind Beasts of Balance and When In Rome 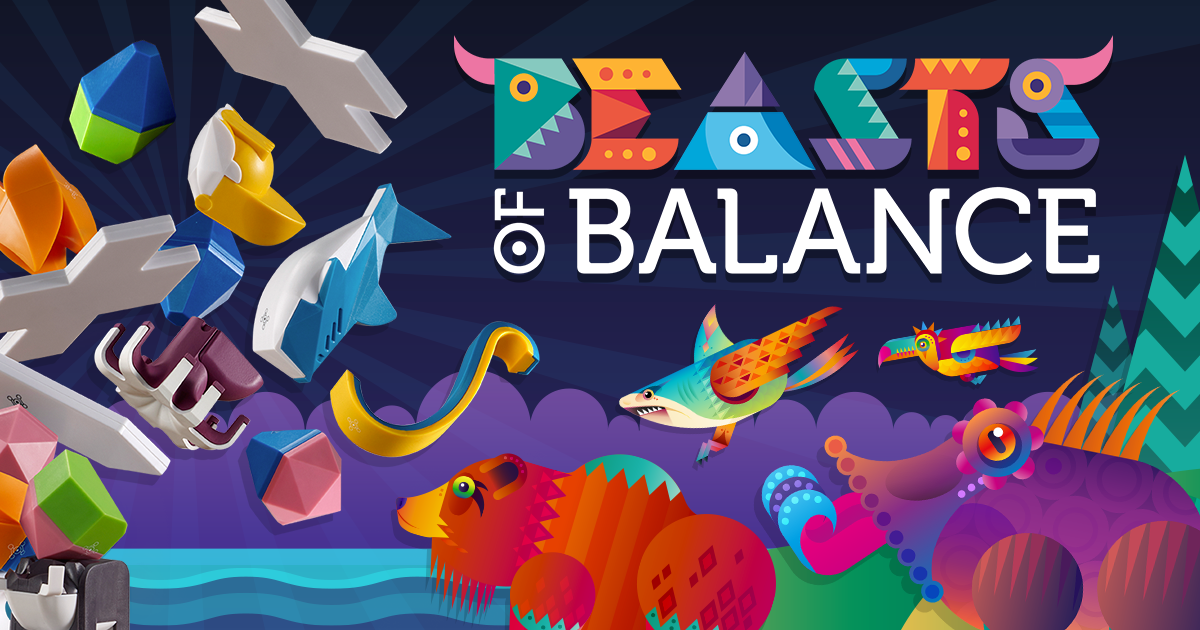 Niantic, the developer behind Pokémon Go, has acquired the London-based Sensible Object for an undisclosed amount.

Sensible Object is perhaps best known for their work on the “Jenga meets Pokémon” game Beasts of Balance, a tabletop game that mixes real figures with an iOS/Android app. Long-term support for the game has come in the form of expansion packs that add additional beasts, cards, and other in-game minutia.

Alex Fleetwood, the head of Sensible Object, confirmed in a blog post that the company will continue as Niantic London.

“[Niantic] CEO John Hanke and his team have an incredible, progressive vision for the future of play that resonates deeply with us; building global communities, pioneering new forms of augmented reality, and helping people get outside, get exercise and connect with one another in the real world,” Fleetwood wrote.

The staff at Sensible Object also have experience with location-based augmented reality gaming through their former studio, Hide&Seek.

Sensible Object will be joined by Matrix Mills, an AI and machine vision research team, in forming the core of Niantic London. For now, their mission is helping Niantic grow its current products, but will eventually begin building their own real-world game projects.

In some ways, the growth of Niantic London mirrors Niantic’s own. Niantic began life in 2001 as a spinout of other spinouts that formed from the mass that is Google, according to some great reporting at TechCrunch. John Hanke formed the start-up company Keyhole, which would go on to create the technology used in Google Earth -- a fitting start for the creators of Pokémon Go.

It wasn’t until 2010 that Niantic Labs was created, though it was still working out of Google on mapping services and mobile devices. Niantic Labs would go on to make Field Trip, followed by Ingress, which laid the groundwork for Pokémon Go. By 2015, Niantic Labs was departing from the newly renamed Alphabet, and launched Pokémon Go in 2016.

Niantic announced in January that it had hit a valuation of nearly $4 billion, and sold an undisclosed amount of equity for $190 million.

That emphasis on location-based technology and start-up mentality seems to be a common theme between Niantic and Sensible Object.

“Joining Niantic feels a bit like coming home — back to the first game I ever ran,” Fleetwood wrote. “I’d played Journey to the End of the Night (a street game by the art collective SFZero) at the Come Out and Play Festival in New York, and brought it over in May 2007. 80 intrepid runners raced across the city, starting in Wapping and finishing on the beach by the Southbank Centre. It was the start of a scene — a unique melting pot of artists, organisations, tech companies, festivals, critics… and most importantly a diverse community of game-makers, able to experiment and create together. There’s so much value in this network — friendship, experience, wisdom, trust — and we can’t wait to connect it with the visionary promise Niantic offers.”

In a separate blog, Fleetwood lays out some of the early investors in Sensible Object, including Watershed, Somerset House, Playhubs, and Makerversity. In his blog, Fleetwood describes the more intangible assets these companies provided Sensible Object, rather than the financial. Resources like studio spaces to work from, product testing services so they could keep focusing on development, and professional mentorships are all there.

Fleetwood specifically calls out the dreaded “innovation theater” trope, a mocking term for when start-up CEOs and tech evangelists hype their investors and audiences up enough to believe even the wildest of business schemes, even if they’re missing a viable model. Reading Fleetwood, one gets a sense that he has little interest in loud, directionless funding dumps and more in the tangible assets a real-world AR game company might need.

“What I think these resources add up to is a package which is based on Goldman’s dictum that Nobody Knows Anything,” Fleetwood writes. “Given that Nobody Knows Anything, don’t spend a lot of public money pretending you know something. You don’t need a launch event at Sadler’s Wells or a glossy report with made-up stats. What you need is a bit of money and a lot of resources at the disposal of creative start-ups with great ideas.”