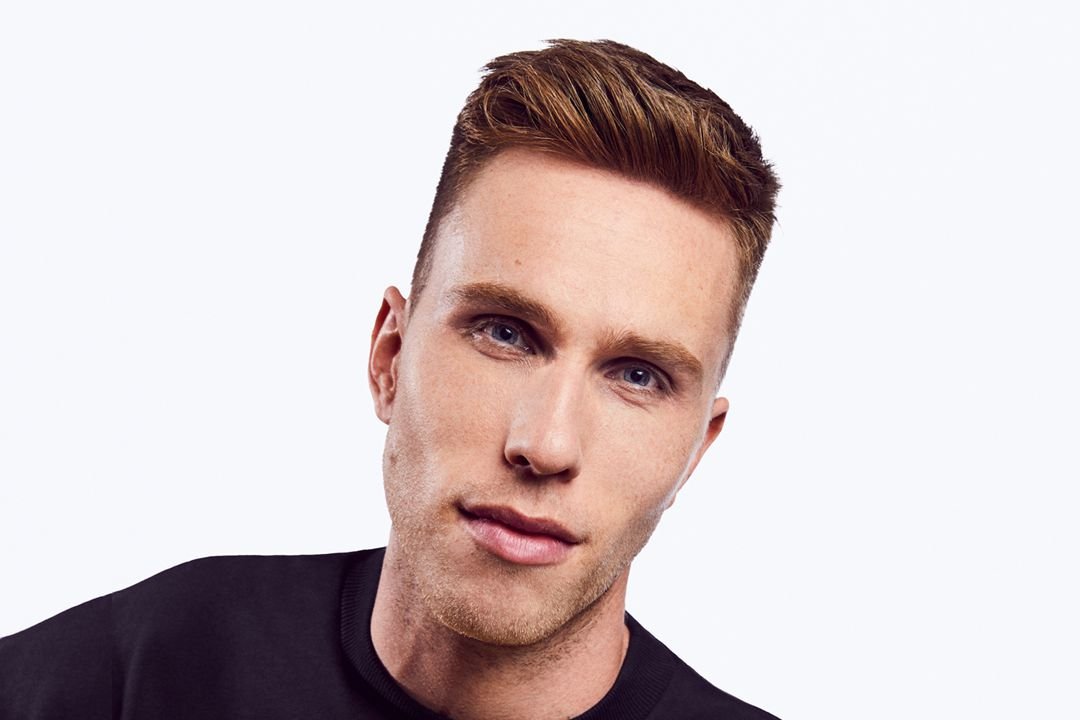 Esports conglomerate ReKTGlobal, which just this week became the new parent company for GameDaily when it acquired Greenlit Content, has announced yet another major addition to its investment team. Dutch music superstar DJ Nicky Romero, known for his influence in the electronic dance music industry, has joined the board and now sits alongside other legendary musicians such as Steve Aoki, Billboard Award-winning group Imagine Dragons, renowned Latin music producer Tainy, and music executive Lex Borrero.

ReKTGlobal owns the professional esports organization Rogue, which competes across the globe in popular games like Fortnite, FIFA and League of Legends.

“As esports is rapidly growing and dominating the culture right now, we are constantly looking for new and innovative ways to intersect music and ultimately reach the fans,” said Amish Shah, co-founder of ReKTGlobal. “With Rogue’s recent global expansion and entry into the new League of Legends Europe Championship (LEC), DJ Nicky Romero is the perfect fit. We are thrilled to welcome him and his visionary mindset to the team and look forward to forging a global connection together.”

Romero added, "I'm excited to join my good friend and fellow DJ, Steve Aoki, with my investment into ReKTGlobal and Team Rogue. I love gaming because it provides a great way to unwind after long nights in the studio. It’s also how I stay connected with friends when I’m on the road performing. Rogue is killing it at FIFA right now and I’m counting down the days until I can link up and play with MSDOSSARY and the rest of the team.”

Romero is known for his viral anthem Toulouse, and I Could Be the One (vs. Avicii), and he also helped co-produce Rihanna’s Right Now and Britney Spears’ It Should Be Easy, which led to his founding his own label, Protocol Recordings. With more than 18 million combined followers across all social platforms, Romero’s influence will be hugely beneficial to the continued growth and global expansion of ReKTGlobal and Rogue. Romero’s expected to be involved with “strategic integrations and partnerships,” and he will co-host livestreams and deliver creative fan content.

ReKTGlobal was founded in 2016 and has a growing list of clients that includes State Farm, Find Your Grind, NBC Sports and Madison Square Garden Networks.