Report: Despite Nintendo Switch's momentum, hardware and software sales declined in May [NPD] 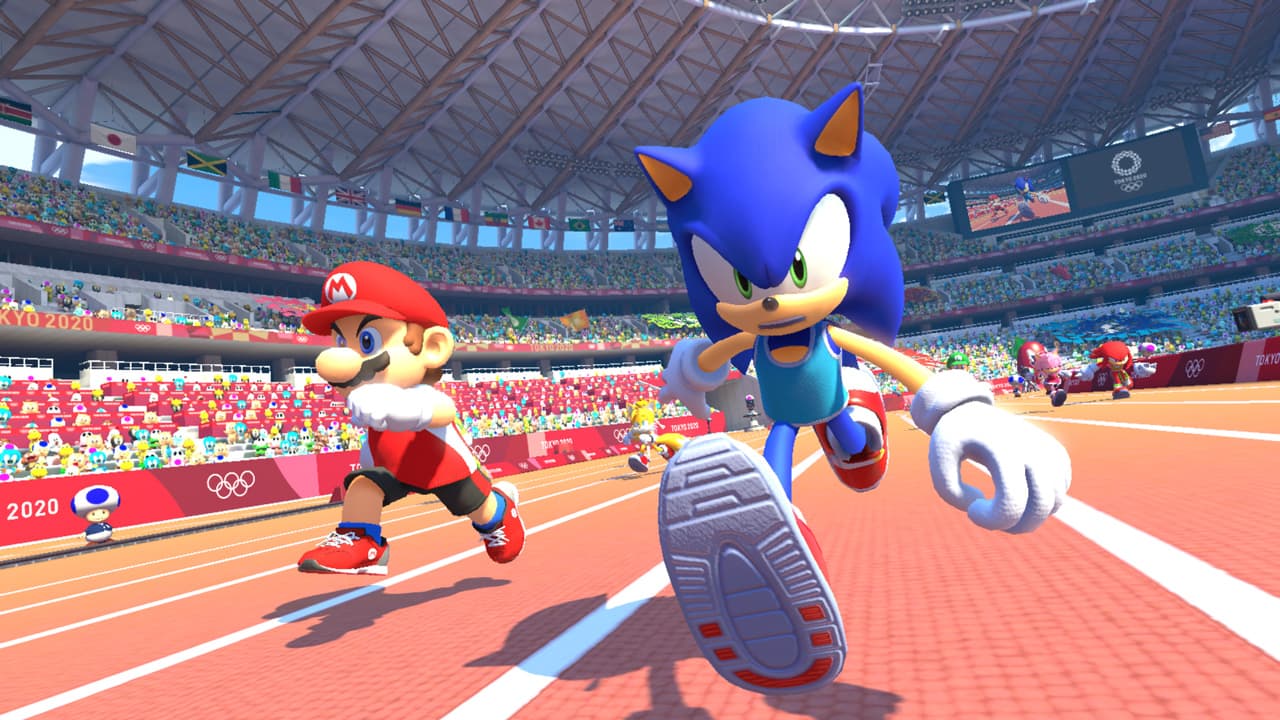 The NPD Group's report for May 2019 shows strong sales for Mortal Kombat 11, but an overall decline in games industry revenue compared to May 2018. NPD's total tracked spending across hardware, software, accessories, and game cards amounted to $641 million, which is an 11% drop from May 2018’s $717 million. The statistic is also joined by a 3% drop for year-to-date spending across the industry at just $4.7 billion, compared to last year’s $4.8 billion.

In total, console, PC, and portable games sales reached $262 million this past May, which is a 13% drop compared to last year's $302 million in revenue. NPD games industry analyst Mat Piscatella notes May 2019 "experienced the lowest software sales for a May month since 2013 ($222 million),” with total dollar sales for new releases in the month at its lowest point since May 1998.

That said, Mortal Kombat 11 continued its strong performance since its late-April launch, with the game now slated as "the best-selling game of 2019 year to date," along with "the best-selling game of the month" for May. Sales for Mortal Kombat 11 "nearly doubled the comparable sales of any other Mortal Kombat game in the history of the franchise,” Piscatella notes. Despite concerns with the game’s performance, microtransactions, and ongoing reporting on NetherRealm Studios’ troubled work conditions, the title’s success is another sign that negative coverage from the games media doesn’t necessarily transfer to lost sales among AAA publishers and developers.

Consumer interest in current-generation hardware and software is clearly waning. Hardware spending fell by 20% in May 2019 to $149 million, down from $186 million in 2018. Piscatella notes that growth in Nintendo Switch sales "was offset by declines across all other hardware platforms," as the industry's year-to-date hardware spending dropped 17% compared to 2018, with just $1.1 billion in revenue.

With both the Xbox One and PlayStation 4 celebrating their 6th anniversary this November, both console companies are clearly preparing for each device’s successor. For proof, look no further than E3 2019, when Xbox announced Project Scarlett for holiday 2020, as well as Wired’s April 2019 look into Sony’s next PlayStation console. While this year's releases continue to show relatively strong performances—Kingdom Hearts III, Tom Clancy's The Division 2, Anthem, and Resident Evil 2 all top 2019's year-to-date sales—expect both Sony and Xbox to return to E3 2020 with more news about the hardware, software, and price point consumers can look forward to by the holiday season.