E3 2019: Sea of Solitude is an intensely personal game about mental illness and creative freedom 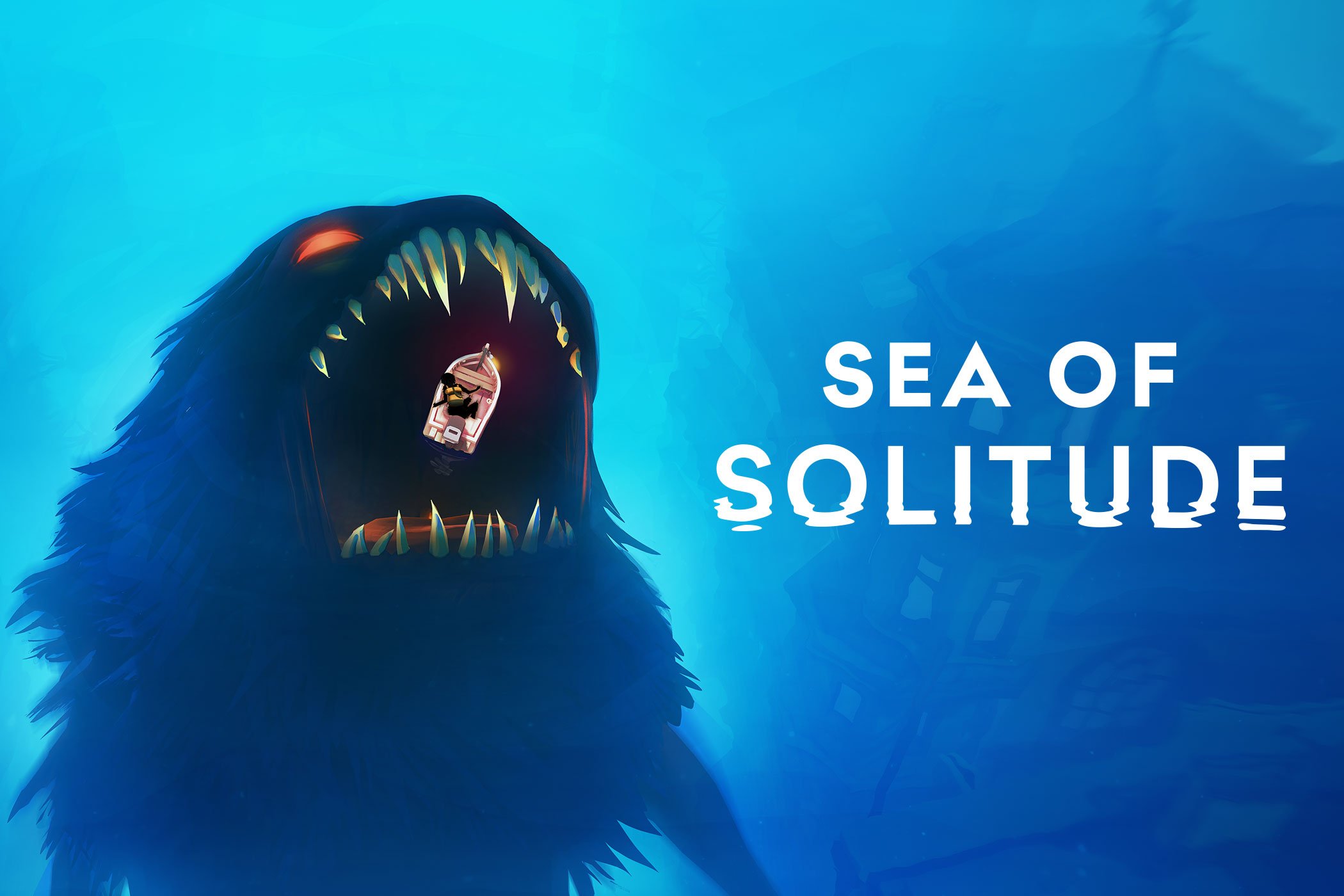 Cornelia Geppert isn’t the type of game designer to shy away from tough conversations. The CEO of German studio Jo-Mei Games has always been open about sources of inspiration for Sea of Solitude, the studio’s first title. Set to launch this summer under the EA Originals banner, Sea of Solitude uses the exploration of a sunken city to tell a story loosely based on Geppert’s personal experiences with a bad breakup, mental illness, and professional frustration.

“I'm always like an open book,” Geppert told GameDaily earlier this month at the EA Play event in downtown Los Angeles. She took us through one of the first live demos of Sea of Solitude, talking about its “most personal story” as lead animator Miriam Jud played the game.

Sea of Solitude’s stunning art design uses the juxtaposition of bright colors and near-total darkness to tell the story of a young woman named Kay, also voiced by Jud. We don’t know much about Kay, but her intense loneliness is palpable in the demo. Looking like a creature of the dark herself, she’s found herself lost in a submerged town loosely based on Geppert’s home city of Berlin. It’s a scary, empty world, and clearly dangerous; not the sort of place one would want to traverse alone.

As Kay laments her situation, another girl appears, one whose emanating brightness is in stark contrast to Kay’s ghastly form. Soon the sun comes out again, and the world isn’t so dark. The sea is a gorgeous green, the sky is clear blue, and the water level drops to reveal more of the surrounding architecture.

The symbolism is heavy; you don’t need to know Geppert’s background to understand that it’s about a woman wrestling with some very dark feelings of despair and hopelessness. But there’s another source of inspiration as well: Geppert’s desire to break out of the “golden cage” of making free-to-play games in order to design something completely different.

“I've always wanted to make art games, story-heavy games, but you cannot really do that with free-to-play games,” she said. When Geppert founded Jo-Mei Games with co-CEO Boris Munser in 2009, the studio did a lot of contract work, creating game concepts for publishers. Business was good, but there wasn’t much creative freedom. “We had a publisher and the contract forever so we could make nothing and still get money... With microtransactions you need to build everything around the core mechanic.”

By 2014, struggling with these personal and professional crises, Geppert was ready for a change. That same year, Jo-Mei Games received enough funding to wrap up their free-to-play efforts and create something independent. Geppert took her relationship woes, her mental health struggles, and her desire to make more meaningful, artful experiences and channeled them into what eventually became Sea of Solitude. “I needed to let it out,” she said.

In the demo, darkness eventually creeps back in when danger is near. Kay finds herself separated from the other girl, but can now use one of her abilities, a fire flare, to point herself in the right direction. There’s “clear corruption” throughout this world, and the sea is thick with terrifying beasts. Sea of Solitude is about finding the path through the danger to “figure out how it’s all connected.”

Geppert and her team have been purposely vague when discussing Sea of Solitude’s story, being careful not to spoil anything. They’re adamant that it’s a journey the player must discover for themselves. Though we only saw the first 15 minutes of the game in action, it left a lasting impression. The art style is absolutely stunning, both in the light and the dark. Kay’s story, while mysterious, is completely relatable. We’ve all gone through life’s low points and had our own moments of darkness; we’ve all felt like giving up. Perhaps this is why Sea of Solitude struck a chord with gamers even before knowing much about it.

After the game was officially announced at EA’s 2018 E3 media briefing, Geppert said that people reached out to her to share their own stories. “Hundreds of people… told me they already feel better because I just talked about it.” She hopes the final game has a similar effect of letting people know they’re not alone.

“I don't give an ultimate answer to be completely fine and great,” she acknowledged. Instead, she hopes that Sea of Solitude players can “be more at peace with yourself and life as it is.”

Sea of Solitude is due out July 5 for PC, PS4, and Xbox One.