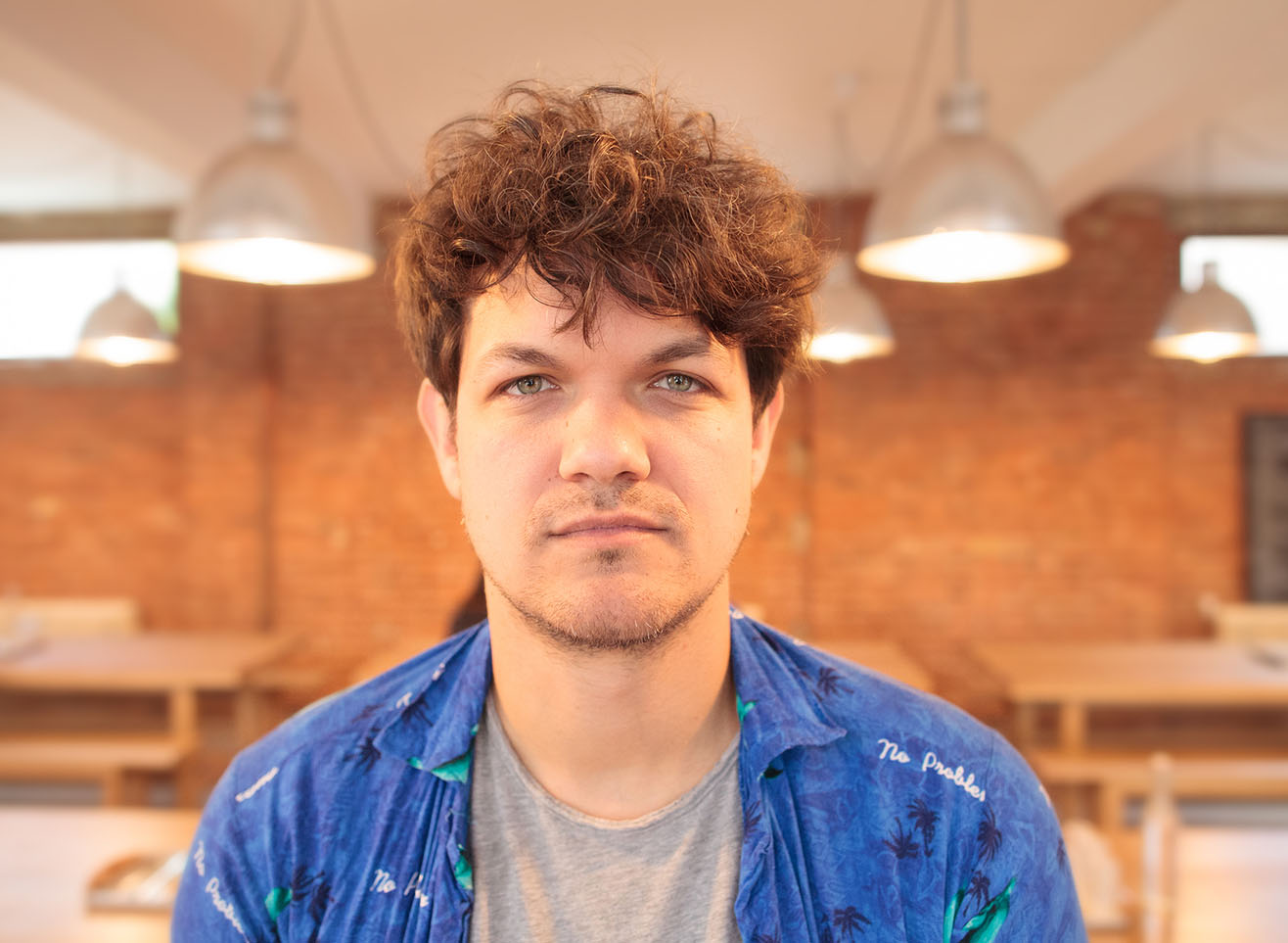 Ustwo Games, the studio behind mobile hit Monument Valley and VR adventure Land’s End, is shuffling its leadership. Head of studio Dan Gray has announced he’ll be stepping down in order to focus on creative projects at the company.

Gray shared the news on Twitter, announcing the hire of Maria Sayans. Sayans has been working with the studio as an adviser. Technical director Peter Pashley has also been promoted and will no serve as the company’s chief development officer. Sayans brings to bear more than 20 years in the industry and will be responsible for scaling the company up in terms of “production and technical capabilities.”

“Making cool stuff is my passion and I just couldn't juggle that with being the boss anymore,” Gray said on Twitter. “The brilliant news though is that the excellent Maria Sayans will be our new CEO! We were working with her as an advisor and it just made so much sense we didn't interview anyone else. I trust my baby with her 100% and she inspired me the first time I met her.”

According to a GamesIndustry story, Gray is leading development on Ustwo’s upcoming Apple Arcade title, Repair. He’s also heading up an unannounced project.

Ustwo Games was born of a London-based digital production company before spinning off into its own studio located in Oval, South London. While not a founder, Gray’s aspirations of running a studio and his leadership of the company through its bright, recent past, no doubt made his decision difficult.

“I'd spent so long focused on a goal I made when I was 12: ‘run a games studio by the time I'm 30’,” he wrote on Twitter. “It was only when I got there that I started to realise exactly what it was that I enjoyed. It's not about getting to make all the decisions, or having a fancy job title. It's about making REALLY COOL SHIT with people you enjoy spending time with.”

It’s not often studio heads and CEOs make the decision to step back into another role while staying with the company. There are challenges that come as employees adjust to leadership restructuring.

This is the best of both worlds for a studio that has delivered one of the most recognizable and respected mobile titles. The honesty and thoughtfulness Gray is showing here positions him to continue his creative work with the company while installing Sayans, who is well-suited and eager to lead Ustwo’s long-term vision.