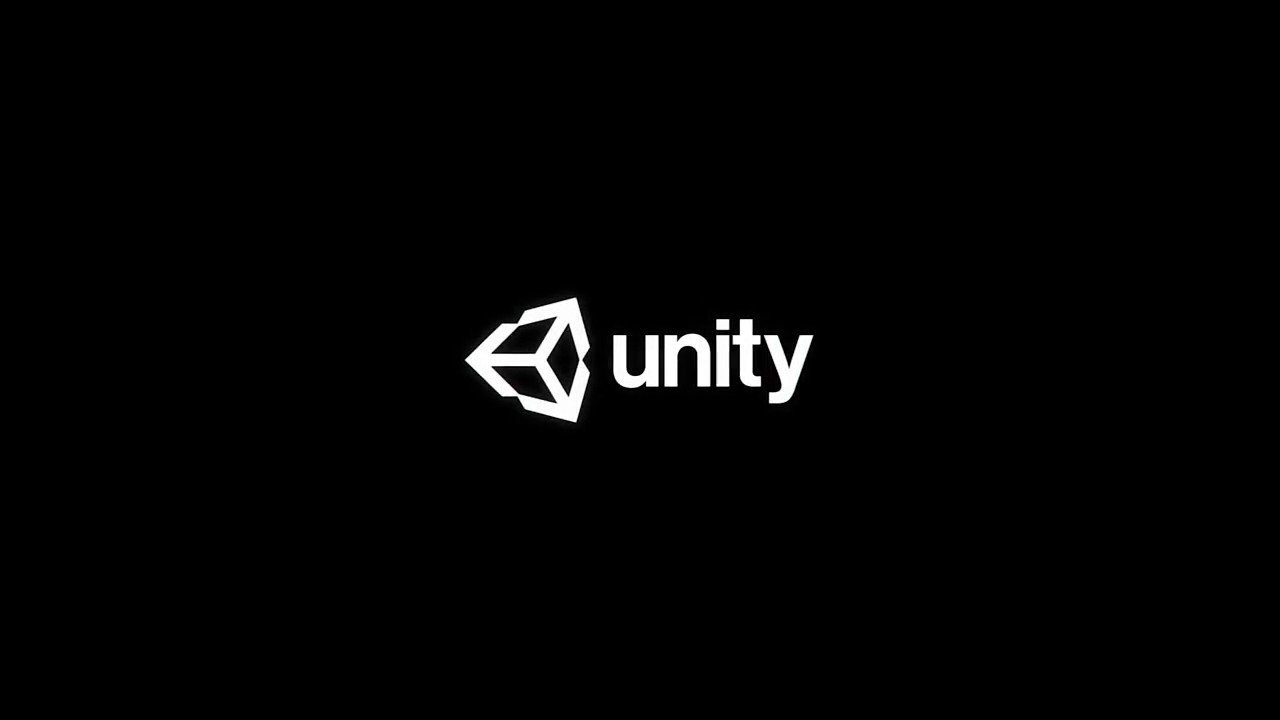 Video and voice chat company Agora.io has launched a software development kit (SDK) that enables integration of its services within engine provider Unity.

The SDK will enable developers to integrate video and voice chat into games they’re building using Unity, allowing for “richer” and “more engaging” in-game communications, according to Agora. By directly allowing players to chat in-game, developers have the opportunity to wrest control from third-party VOIP solutions like Discord and Skype.

When asked what games may use the SDK or currently use it, a representative for Agora.io told GameDaily that very few games or platforms are currently using it, as the SDK is quite new. Agora is currently being used in fashion and shopping app Gravy, poker app Pokerface, and Bunch, an app which allows users to play games like Trivia HQ together, all use it. Agora also said its voice chat SDK, released a few years ago, was used for mobile games like MOBA title Vainglory and battle royale game Mi Combat.

“Live video is a powerful tool for game developers who want to take their games to new heights but most existing solutions come with a trade-off in gameplay,” Unity CMO, Clive Downie, noted. “Agora’s new video SDK is designed to work seamlessly with our development platform and makes it incredibly easy for developers to deploy live interactive video within their games. More importantly, Agora’s SDK is a robust yet lightweight solution, allowing developers to add real-time video without compromising the player experience.”

“By working with Unity, we’re making real-time video easily accessible for Unity’s massive game developer community to power the next generation of engagement-centric mobile game," Agora.io COO and CRO Reggie Yativ added. "Both Unity and Agora.io share a similar vision of powering the real-time generation, so we’re thrilled to become a trusted partner to drive the future of gaming together.”

Additionally, Agora has been confirmed as a new Unity Verified Solutions Partner, which was announced today as well. Agora joins Bose, Genvid, SideFX, and Unit040 in a program that is "a collection of third-party SDKs, plugins, cloud services and more that provide direct value to Unity developers across industries and applications," according to Unity's website.

Agora's launch comes on the heels of the announcement last week that ‘face-to-face’ voice and video comms company Houseparty were bought by Fortnite developer Epic Games, which has the potential to broaden Houseparty's reach with a younger audience. With this and the Epic/Houseparty announcement, we’re more than likely going to see more mobile games have more in-game communications tools, which could end up boosting its user engagement numbers.