Watch: How to leverage both traditional media and influencers to improve discoverability 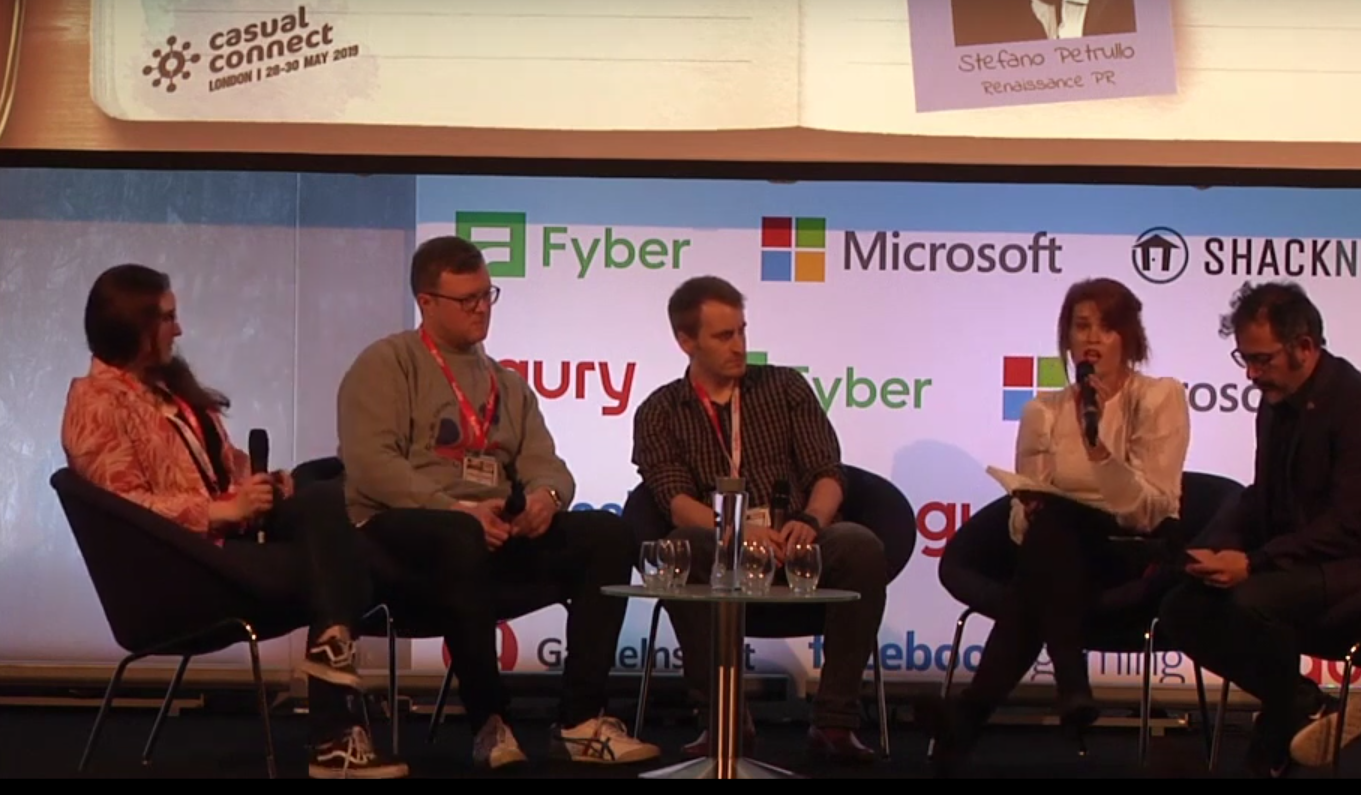 As Versus Evil founder Steve Escalante told us in a recent interview, discoverability remains the number one issue for most indies today. With a flood of titles entering Steam and other digital storefronts each week, amplifying your signal-to-noise ratio is critical. That’s why communication with both traditional journalists and influencers is so important, because both groups can help a developer’s product stand out from the crowd, said a panel of experts at Casual Connect London.

While there’s been some thought that traditional media is being replaced, or at the very least, negatively impacted by the rise of influencers, Robinson pointed out that press do matter. In fact, when he worked at Playtonic on Yooka-Laylee, the studio deliberately arranged a cover story with the influential magazine Edge, which gave the game an overall boost.

As Bennett explained, developers need to be prepared to meet the needs of both traditional journalists and influencers. That means having the right assets and time for interviews in the case of press, and offering b-roll and a playable build that’s ready at the right time for streamers. Developers can’t afford to miss a beat because press and influencers are flooded with pitches and will soon move on to the next big thing. Check out the full panel session below.