Steam is ending support for Ubuntu over 32-bit compatibility 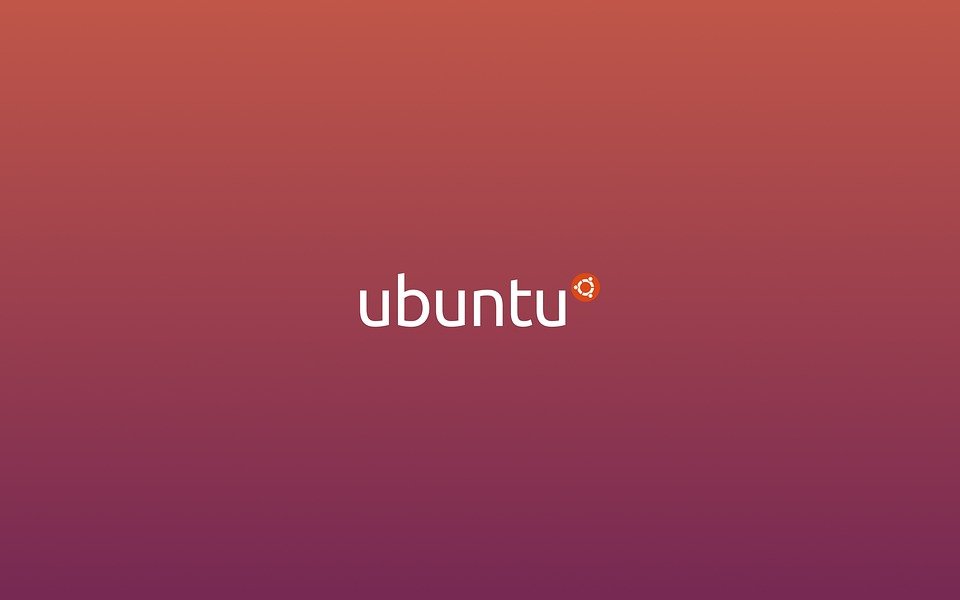 Steam is ending support for the Linux distribution Ubuntu, according to Engadget. This is due in part to Ubuntu developer Canonical’s decision to end support for 32-bit libraries.

In a tweet posted on June 21, Valve engineer Pierre-Loup Griffais said that Ubuntu 19.10 will not be officially supported by Steam, or even recommended to Steam users. Griffais added that Valve is looking at ways to minimize breakage issues, and is switching their focus to a different distribution for Linux kernel users.

Ubuntu 19.10 and future releases will not be officially supported by Steam or recommended to our users. We will evaluate ways to minimize breakage for existing users, but will also switch our focus to a different distribution, currently TBD.

Canonical later clarified that it would not be fully ending support for 32-bit libraries, but rather freezing updates to 32-bit libraries, saying there is “every intention to ensure that there is a clear story for how i386 applications (including games) can be run on versions of Ubuntu later than 19.10.”

Since then, Ubuntu has attempted to further clarify (and walk back) Canonical's statement, but user concerns are still at the forefront of the issue at hand. Canonical now says they will work to build selected 32-bit i386 packages for Ubuntu 19.10 and 20.04 LTS, and will work within its community to determine what 32-bit packages are needed to support legacy software.

“We will also work with the WINE, Ubuntu Studio and gaming communities to use container technology to address the ultimate end of life of 32-bit libraries; it should stay possible to run old applications on newer versions of Ubuntu,” Canonical wrote.

Observant readers will note the absence of Valve from that list of partners, which may mean that conversations about the issue either went nowhere successful or didn’t happen at all.

Many Steam games rely on 32-bit libraries or drivers to work, and there are currently dozens of Linux distributions based on Ubuntu. The maker of Pop!_OS, one such Ubuntu-based OS, tweeted that if the necessary packages for Ubuntu aren’t made, Pop!_OS will do it themselves, although he expects this to be unnecessary.

Regarding Ubuntu dropping 32bit packages: First, Pop!_OS will support Steam and Wine32 for the foreseeable future. If the necessary packages are not built for Ubuntu, we'll build them in a Pop!_OS repo. We've identified 175 packages coming from 113 source packages. 1/2

Thank you #Ubuntu. This seems a sensible approach. Hopefully this collaboration w/ @steam_games & @WineHQ is productive. & thx to @m_wimpress & @popey for their patience this weekend dealing w/ an angry community. #Linuxgaming#GameOnUbuntu @LinusTech @gamingonlinux

Thanks for reconsidering. I'd too wished 32 bit could be dropped but the consequences are too large.
Broken printer drivers, accessibility apps. And yes, games and wine.

The fact that you’re setting up Steam to fail/leave Ubuntu shows you’re making a serious push away from your original mission. That’s really too bad. You should work WITH companies supporting you, not against them.

On the Resetera forum, Linux users chimed in with their thoughts.

“It's still a little bit early to go into full ‘sky is falling’ mode, as there's a chance that some more elegant solution will emerge between now and October (or maybe if we're really lucky Canonical will realize that fully killing multiarch is a bad idea and change their mind), but things aren't exactly looking very good right now,” wrote Resetera user Pokemaniac.

Other users say they’ve seen this issue coming for some time.

“I honestly don't think this is much to worry about on its own -- will just make Steam's role (and wine's role) more important,” wrote Elfforkusu. “They'll have to ship more libraries, but so what? I don't want to trivialize the extra development effort that Steam and the wine project will have to undertake -- which sucks -- but for end users I don't think it'll be a disaster. It's definitely a dick move on Ubuntu's fault, but they love doing that crap.”

“Losing support is always a bad thing, but the writing has been on the wall for 32-bit architectures for a long time,” wrote user HanzSnubSnub. “We all knew this day was coming.”

If compatibility is lost, which Canonical has said will not necessarily be the case, then Ubuntu users may need to investigate a different Linux kernel to use for their Steam library. Considering that the majority (22%) of Ubuntu's user base is in the U.S. (and are likely gamers), Ubuntu is going to need to be crystal clear or risk that percentage shrinking.