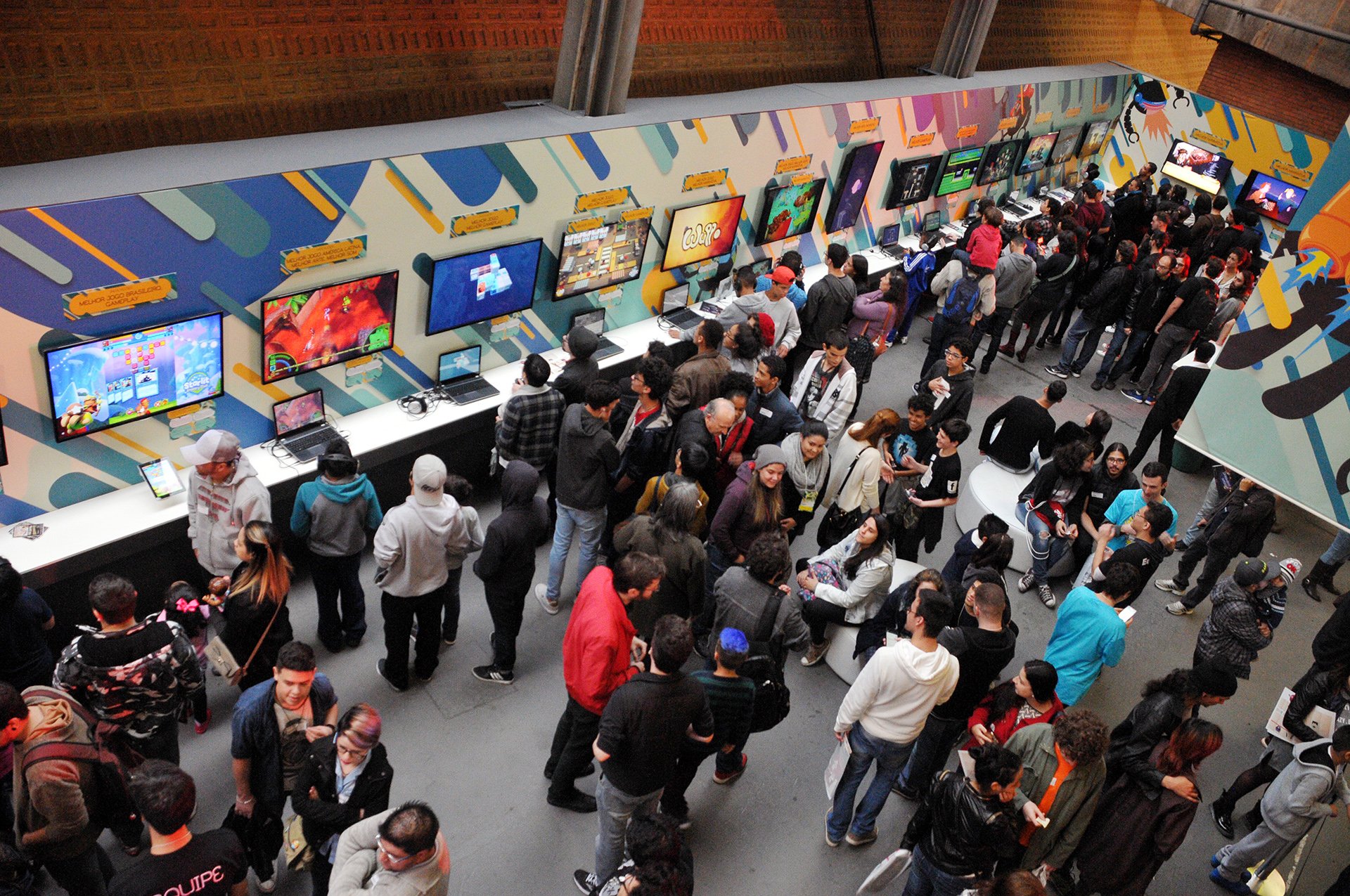 Brazil’s presence in the video game industry continues to grow, thanks to the country’s BIG Festival. Now in its seventh year, the popular event is more than a showcase of cool indie games. While going hands on with some of the best upcoming titles is a perk of attending the show, BIG Festival 2019 represents a coming together of professionals in the gaming business, which includes developers, publishers, investors, and members of the media.

This year’s show, which takes place at Club Homs in Sao Paulo, will be the biggest yet, with 330 registered companies from 24 countries. Festival organizers estimate that more than 550 people will schedule B2B meetings, where attendees will discuss a range of topics, from finding publishers for their indie games to teaming up with marketing companies to get their creations exposure on a global scale.

"In eight years, BIG Festival has placed Brazil on the map of international events in this sector. BIG Festival is part of a broader strategy, carried out by the Brazil Games Export Program, a partnership between Apex-Brasil, the Brazilian Trade and Investment Promotion Agency, and Abragames, the Brazilian Game Companies Association", said Eliana Russi, Executive Manager of Brazil Games.

In addition to having more registered companies and games, BIG 2019 will add three new elements to the festival. The first is the Humble Big New Talent Award. This distinction, created in partnership with Humble Bundle and set to be handed out during the show’s Festival Awards, will result in one Latin American development studio receiving a cash prize of $15,000.

There’s also the Nordic Games Discovery Contest (NGDC), which is a global competition that puts the spotlight on promising game creators and then pits them against each other. The Season IV initial qualifier will take place during BIG 2019.

Finally, there’s the Facebook Game Jam. 10 teams will battle it out over the course of 30 hours, starting on Saturday, June 29, to produce the best games possible. Winners have the opportunity to receive a bunch of prizes, like Facebook advertising credit and even an Oculus VR kit.

In addition to the 125 lectures and panels and the 75 games on display during the five-day event, we may well see the next Dead Cells, which made its debut at BIG Festival last year. Latin American game developers have struggled for years for the attention that they've sorely deserved. BIG Festival has lifted up thousands of indie developers, much in the way that IndieCade and Indie Megabooth do in the U.S., and we're hopeful that this celebratory trend continues for years to come in Brazil.