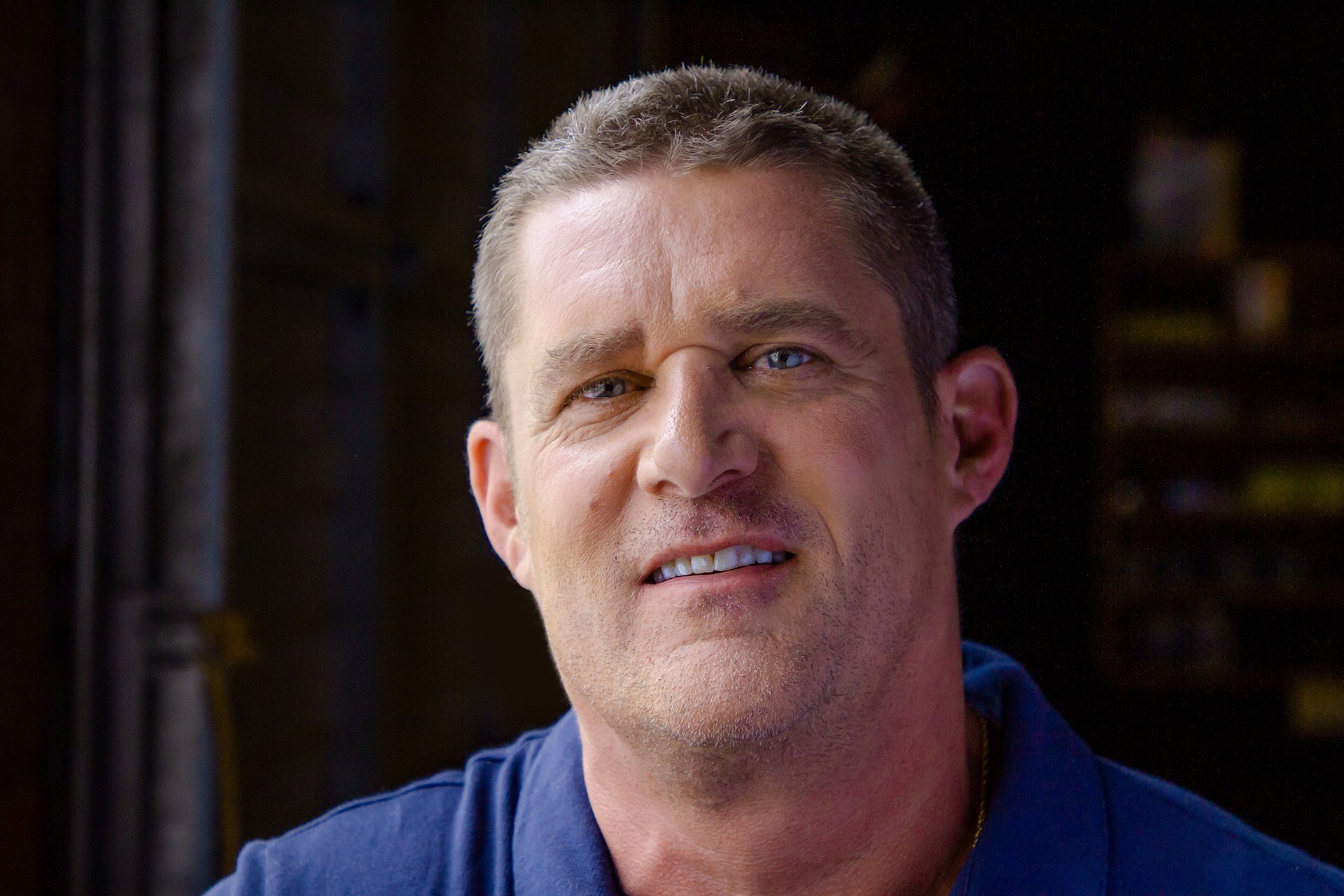 PUBG Corp. has announced that Sledgehammer Games co-founder Glen Schofield will be heading up a new studio called Striking Distance. The studio, which is considered autonomous from the rest of PUBG Corp., will be focused on making an "original narrative experience" in the same universe as PlayerUnknown's Battlegrounds. Further details about the game aren't available as of yet.

Schofield's career in the game industry is storied. He made his start at Crystal Dynamics and Eidos in the mid-90s, where he spent a little over 5 years overseeing the development of games like Soul Reaver and Blood Omen. But where the vast majority of us know Schofield from is his years at Visceral Games, which has been closed for the better part of a year now. At Visceral, Schofield oversaw the Dead Space franchise, which has been nominated for (and has won) a number of awards from the Academy of Interactive Arts & Sciences (DICE) and BAFTA.

When Schofield and then business partner, Michael Condrey (who is now heading up a new 2K studio), founded Sledgehammer Games in 2009, they approached Activision with their vision of what a third-person Call of Duty game could be (banking on their success with Dead Space). Unfortunately, Activision's messy split with Infinity Ward founders Jason West and Vince Zampella took Sledgehammer Games off of their own trajectory and squarely placed them in the Call of Duty developer rotation, instead.

Schofield and Condrey departed from their studio almost a decade after they founded it, shortly before mass layoffs hit Activision-Blizzard and their subsidiary companies and brands. Schofield left in December 2018, according to GamesIndustry.biz, while Condrey said goodbye to Sledgehammer in February 2019.

PUBG Corp. spinning up a new studio with Schofield at the helm could have a variety of implications for PUBG. Multiplayer-only games like PUBG, Fortnite: Battle Royale, and even Overwatch have a tendency to have their "lore" (or the stories behind the characters) enacted either through narrative that's outside the game or through fanfiction. Bringing on someone with Schofield's pedigree (narrative-driven third-person shooter, specifically) implies that we can expect to better understand PUBG's narrative underpinnings, which are still largely unknown.

“Throughout my career, I’ve had a lot of opportunities to make some remarkable games that tell incredible stories, and each of them has meant something special to me,” Schofield said in a written statement to the press. “But now, those learnings will help me build a AAA team that can explore new designs and concepts at Striking Distance.

“As a creative, the freedom to explore the PUBG universe has me excited about the possibilities, which I view as beyond the battle royale genre. Today represents a special moment for me and I’m so thankful to be taking this journey with the team at PUBG Corporation.”

PUBG's growth, especially its explosion onto mobile, has been as one of the genre's market leaders. As of June 2018, PUBG's monthly active users on both console and PC were around 50 million worldwide. According to Esports Observer, PUBG Mobile has surpassed 400 million downloads and 50 million daily active users, even though Tencent had to abandon distributing the game in China.

Krafton Game Union, which Bluehole (and therefore, PUBG Corp.) belong to, is clearly interested in continuing to invest in the PUBG universe beyond the original game (and its genre). PUBG Mobile's revenue alone is enough to imply a sizeable warchest for expansion.

“As a company, we have focused on developing and making content available for global audiences through close collaboration with international teams located across the U.S., Europe, and Asia. That vision is taken to the next level as our development and service portfolio expands and diversifies with Glen Schofield and Striking Distance,” C.H. Kim, CEO at PUBG Corporation said in a written statement. “We are thrilled to welcome Glen to the company. His unique blend of proven leadership and boundless creativity will help us create great synergy.”

Schofield may finally get a chance to make the game he intended to make when he and Condrey founded Sledgehammer Games. With that PUBG money, anything's possible.