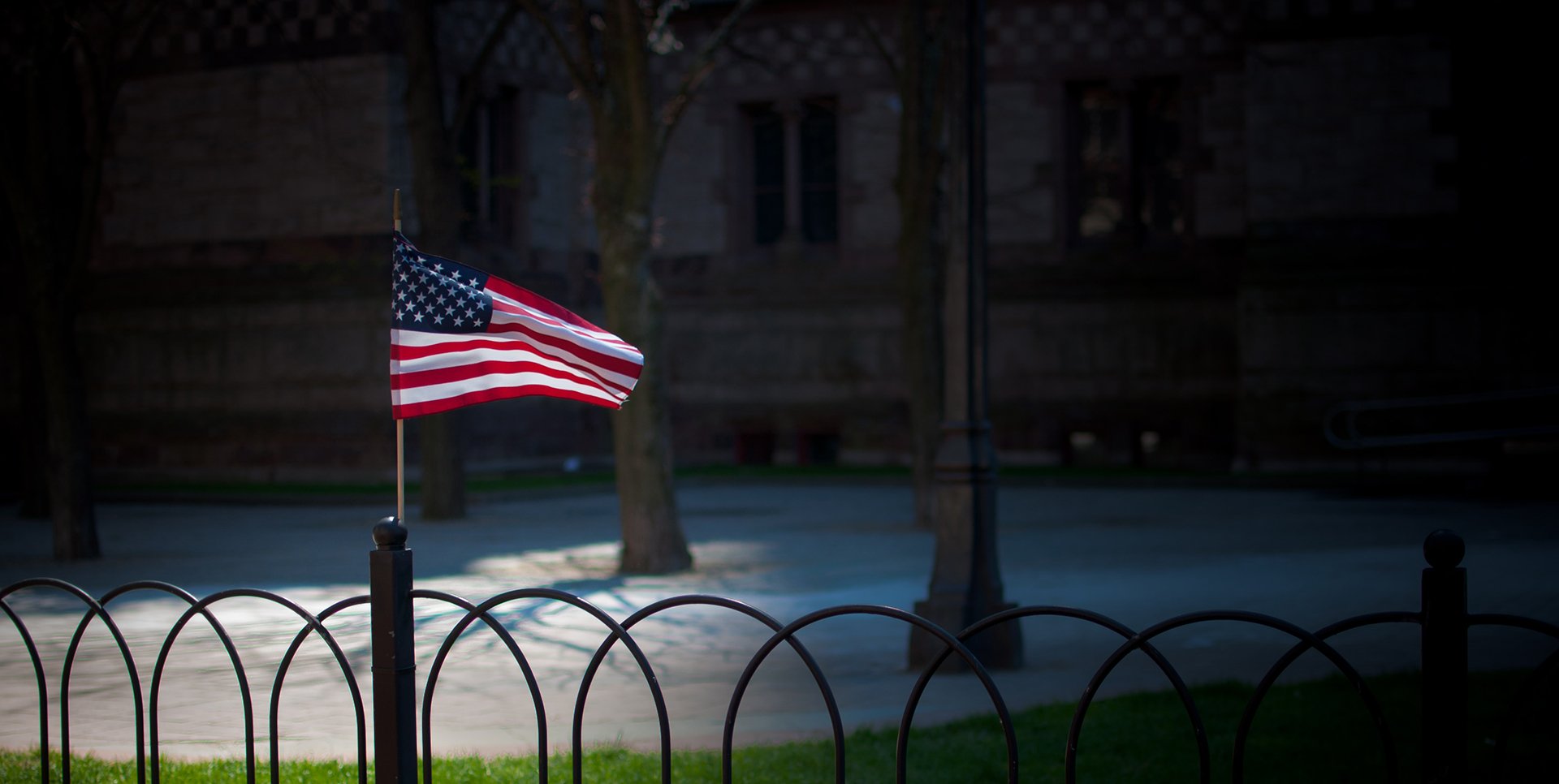 According to CBS News, Trump and Chinese president, Xi Jinping, have agreed to set aside tariffs and continue the conversation around protecting trade in both the U.S. and China.

"President Trump and China's Xi Jinping agreed to restart trade talks on Saturday at the G20 conference, averting an escalation feared by financial markets, businesses and farmers. 'We're going to work with China where we left off,' Trump said."

The two countries will be entering a twelfth round of negotiations in an effort to stop this mutually protectionist trade war. President Xi was quick to note, "one basic fact remains unchanged: China and the United States both benefit from cooperation and lose in confrontation."

It's been about a little over a week since the U.S. tariffs on Chinese-made goods began. GameDaily originally reported on the incoming tariffs on May 23, over a month before the 25% tariffs went into effect. Our original story was centered around tabletop and board games, but we made note that these tariffs will also affect game console components. We received comments from a handful of prominent tabletop developers (and a retail store owner), as well as the ESA.

Since the Trump administration enacted these tariffs, the Big Three -- Nintendo of America, Sony, and Microsoft -- have penned a joint letter to the U.S. government, which was spotted by Vice. The letter stipulates that at 25% tariff on video game console imports would significantly hurt both consumers and game workers at every level in the game industry. Notably, the letter states that thousands of high-value, rewarding U.S. jobs will be at risk as a result of these tariffs.

The U.S. game industry has contributed $30.4 billion in 2018 to the economy, which is no paltry sum. The film industry, which has been around for well over a century, brought in $43.4 billion in 2017, according to Deadline. Microsoft, Sony, and Nintendo assert that the game industry is also directly (and indirectly) employing well over 200,000 people. The Big Three employ 8,000 of those people directly at their respective companies, with the rest of the industry comprised of small business owners (99.7%) representing each state.

Regardless of churn within the game industry (and there certainly is a lot of that, what with studio closures and mass layoffs), the American video game consumer market is vast. We are one of the biggest video game markets in the world, second only to China. In 2018, 96% of game console imports were from China, according to the joint letter, and that's as the result of years of investment in that particular part of the supply chain.

"It would cause significant supply chain disruption to shift sourcing entirely to the United States or a third country, and it would increase costs—even beyond the cost of the proposed tariffs—on products that are already manufactured under tight margin conditions," the letter states. "Each video game console comprises dozens of complex components sourced from multiple countries. A change in even a single supplier must be vetted carefully to mitigate risks of product quality, unreliability and consumer safety issues."

The letter references a study conducted by Trade Partnership, an independent economic group, which states that if console prices were to go up by 25%, consumers would be on the hook for an additional $840 million. And, even though these tariffs would generate additional revenue for the U.S. government, "the result is a net $350 million loss for the U.S. economy for each year the tariffs remain in effect, with the burden carried by consumers."

The letter goes on to cite the good work that Nintendo, Microsoft, and Sony have done to further innovation within the game industry, notably with the Xbox Adaptive Controller.

The Big Three want the Trump administration to sit up and take notice, so the language softened by the end of the letter, though the companies remained firm: "Although we appreciate the Administration’s goal of strengthening the protection of IP in China, video game consoles are not the focus of the Chinese practices targeted by this investigation."

Consoles operate on razor thin margins and often start the lifecycle as loss leaders. The tariffs that are being imposed on the console industry won't just affect console developers and leave PC developers alone, either. There will almost certainly be a ripple effect, where the console makers are affected the most significantly but it stretches out to affect microstudios all over the country, regardless of where developers publish and distribute their games.

And if we think there's churn now, the game industry may be facing an even larger declination if game consoles (and tabletop games) aren't listed as exemptions under Section 301 tariffs.