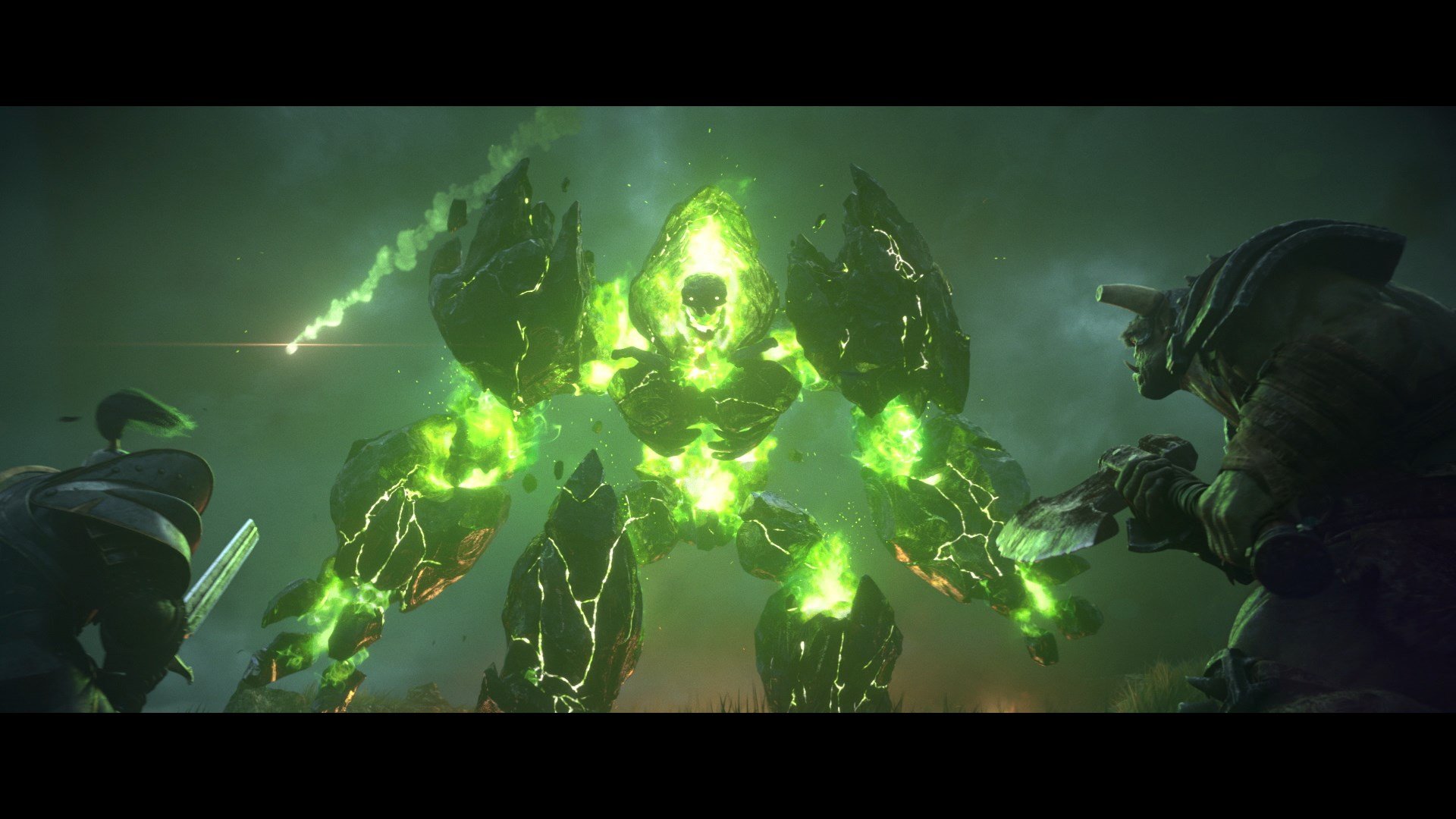 Blizzard has long been known to only release a game “when it’s done,” putting in the extra polish that’s been its hallmark since its inception. And yet, even without the mad rush to meet a certain release window, Blizzard founder Mike Morhaime -- who left the company last fall -- has acknowledged that the World of Warcraft and Diablo creators simply wouldn’t be where they are today if they hadn’t engaged in crunch periods.

As reported by Eurogamer, speaking in a roundtable interview at Gamelab in Barcelona, Morhaime commented: "Blizzard has definitely evolved around crunch. In our early days, we crunched crazy hours to get the games done. I think if you're a small studio, you're living or dying by the success of the next project, it takes a lot of superhuman effort - or at least it did for us.

"I can't speak for other companies and I'm sure there are better ways of doing things, but for us, I don't think we would have been as successful if we hadn't put in everything that we had."

Blizzard began its life under the name Silicon & Synapse, Inc. when the studio opened its doors in 1991. Back then, no one would have been alarmed about stories of long hours. And yet, in 2019 we all know that this is not a Blizzard-specific problem; it’s a struggle that’s endemic to the whole industry. Crunch has been debated among publishers and developers for 15 years now, ever since Erin Hoffman (aka ‘EA Spouse’) shined a spotlight on the terrible impact poor work-life balance can have on individuals and families.

It’s clear that the industry is finally pushing back. Jen MacLean, former executive director of the International Game Developer Association, said last October that many studios are “waking up” to the problems with crunch and yet old habits and perception can be hard to break.

Uncharted director and former EA Visceral developer Amy Hennig has been speaking up against the effects of crunch for years, acknowledging that her time at Naughty Dog was filled with long hours. She has said that she gets “sympathetic pangs” when she hears horrific crunch stories, like what we all heard about the crunch Rockstar Games’ staff endured on the development of Red Dead Redemption 2. But she’s also concerned that crunch will linger as long as up-and-coming developers don’t draw a line in the sand.

“There's a lot of young people if they join one of these bigger projects, they understand that it's almost like boot camp. You are paying your dues, and then you got that thing on your resume, and now, that's your ticket. That doesn't mean that they want to do that forever, but they want to do it the once, or maybe a couple times, and then they can write their ticket anywhere,” she told GameDaily last December.

“But then that ends up kind of perpetuating, I think, the idea that you've got a whole bunch of people that are willing to work cheap and kill themselves, and there's a line out the door of people that would do that, right? So there's no reason for people to change.”

Some studio heads argue that they will never mandate crunch, but they won’t stop “passionate” employees from putting in extra hours. But the word passion can be misconstrued. As Geogrify CEO and former IGDA head Kate Edwards explained, passion is often used as a codeword for exploitation, and that must stop.

The typical excuse she said, during Melbourne International Games Week, is: “You're so passionate that I'm going to let you sit at your desk for 18 hours and keep working for me, and I won't pay you overtime because you're just passionate and you love making games."

The good news is that more of the industry is cognizant of this issue and is trying to take steps to fix it. We’ve already seen a call for unionization from many developers and the rise of groups like Game Workers Unite. And major studios like Bungie have outright said that they’re delaying content in Destiny 2 to ensure proper work-life balance for employees. That’s a headline you wouldn’t have seen even just a few years ago.

For its part, Blizzard seems to be moving in the right direction as well. When co-founder Allen Adham came back to the company after a 12-year absence, he remarked that development processes had changed quite a bit.

"Back in the day, when we were all single and didn't have wives and kids, it was different," Adham commented. "Me in particular, in the run-up to my departure, I was actually doing effectively two full-time jobs at the same time: Chairman and Chief of Game Design, that's one full-time job. And then game directing World of Warcraft is another full-time job. We didn't call it game direction back then, we called it Lead Game Design, but same thing.

"The nice thing in coming back to Blizzard now is seeing how things have changed. And one of the big ways in which it's changed is that our teams are larger, we're all a little bit older, we have [partners] and children now. And our success, from World of Warcraft and beyond, has given us the opportunity to be a little more balanced in our approach to work and life ... And that's our desire, too. And so I think it's one of the nice ways to see how Blizzard has evolved over the last decade or so."

Blizzard’s John Hight, executive producer and vice president for World of Warcraft, backed up that notion, telling Eurogamer, "Generally our policy on the team itself is we want to be a no-crunch team. We're not there 100% yet, but we're really dramatically better than we were even five years ago, certainly 10 years ago. I think that very few parts of the team end up having to work any degree of overtime."

Morhaime is optimistic about the future. The winds of change are blowing in the right direction, he believes.

“We need to find better ways of working, and so, I think you're finding companies are doing a lot better these days, managing sort of controlled crunches where people are working really hard, but they're not working 24/7,” he said at Gamelab.

Crunch doesn’t have to be a so-called “necessary evil.” Industries don’t change overnight, but it’s encouraging to see more and more major studios speaking up against it. The more that happens, the more likely that crunch will become a relic of the game industry’s past.