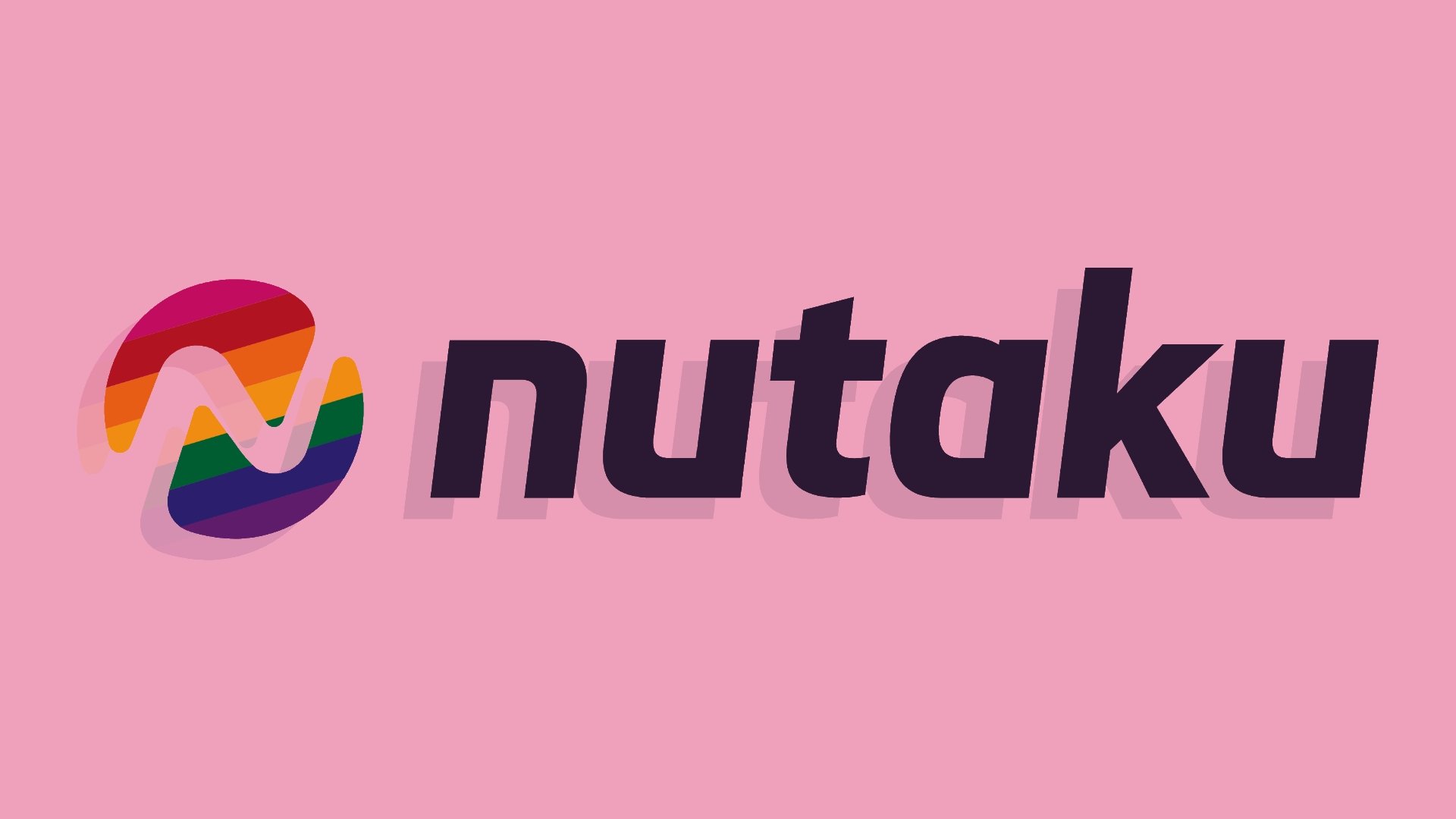 Adult games distributor Nutaku is wrapping up Pride Month with a special announcement for its LGBTQ+ users. The company is launching a $5 million investment fund for queer adult games in a bid to "support inclusive game development worldwide.” The initiative, which is planned for the next three years, intends to tap into a growing queer adult games market.

“The new investment portfolio is born out of the flourishing number of adult gamers who identify with the LGBTQ+ community, empowering diversity within the adult gaming world,” Nutaku's communications manager Julie Hall said in a press release. “Resonating enthusiasm amongst gamers and game developers alike, Nutaku stimulates the creation of a space to build and support a diverse selection of high quality adult titles.”

Initially, Nutaku introduced an LGBTQ+ category for the site in December, featuring "Gay," "Lesbian," and "Transgender" subcategories for adult games. Nutaku's multi-million investment plan hints that the company is eager to expand the section’s library, if not become the definitive source for LGBTQ+ content in the adult games industry.

“The gaming industry still widely excludes women and the LGBTQ+ community from conversations about gameplay and content preferences,” she told GameDaily.biz. “This fund is intended to help contribute to increasing the amount of inclusive adult content available to 18+ gamers.”

Additionally, Nutaku is unveiling two separate fundraisers designed to support New York City's The Lesbian, Gay, Bisexual & Transgender Community Center, better known as "The Center." From now until July 2, Nutaku is running a "Pride Sale Event" where players can pick up special LGBTQ titles at a discount. The adult games distributor is also hosting Nutaku Pride Collection merchandise, offering fanny packs, mugs, socks, shirts, and other clothing with the Nutaku logo dressed in a rainbow flag. In both cases, all proceeds will be donated to The Center to honor Pride Month and "give back to the LGBTQ+ community."

While Nutaku’s investment fund is an exciting step forward for more LGBTQ+ adult content, it remains unclear if the LGBTQ+ games that Nutaku invests in will actually be created by LGBTQ+ developers for queer gamers. This is particularly concerning given that many games from Nutaku’s Lesbian and Transgender categories appear to be made for straight audiences, and not the identities represented within these games. When reached for comment, Erica Z stressed both LGBTQ+ and non-LGBTQ+ developers alike were included in the investment fund.

“The investment is intended to encourage both LGBTQ+ game studios, along with other studios interested in creating inclusive titles,” she told GameDaily.biz.

Nutaku’s investment is still important news for the queer community, and the company’s dedication to The Center is a positive step forward. But more outreach and dialogue with queer game developers must come from Nutaku before the company’s fund can truly be considered a net-positive for LGBTQ+ gamers. Doubly so for Nutaku’s parent company, which has a messy track record that the distributor may not be able to overcome.

Revenue declined in other high-performing mobile markets across the world, as publishers begin to expand in alternative markets.