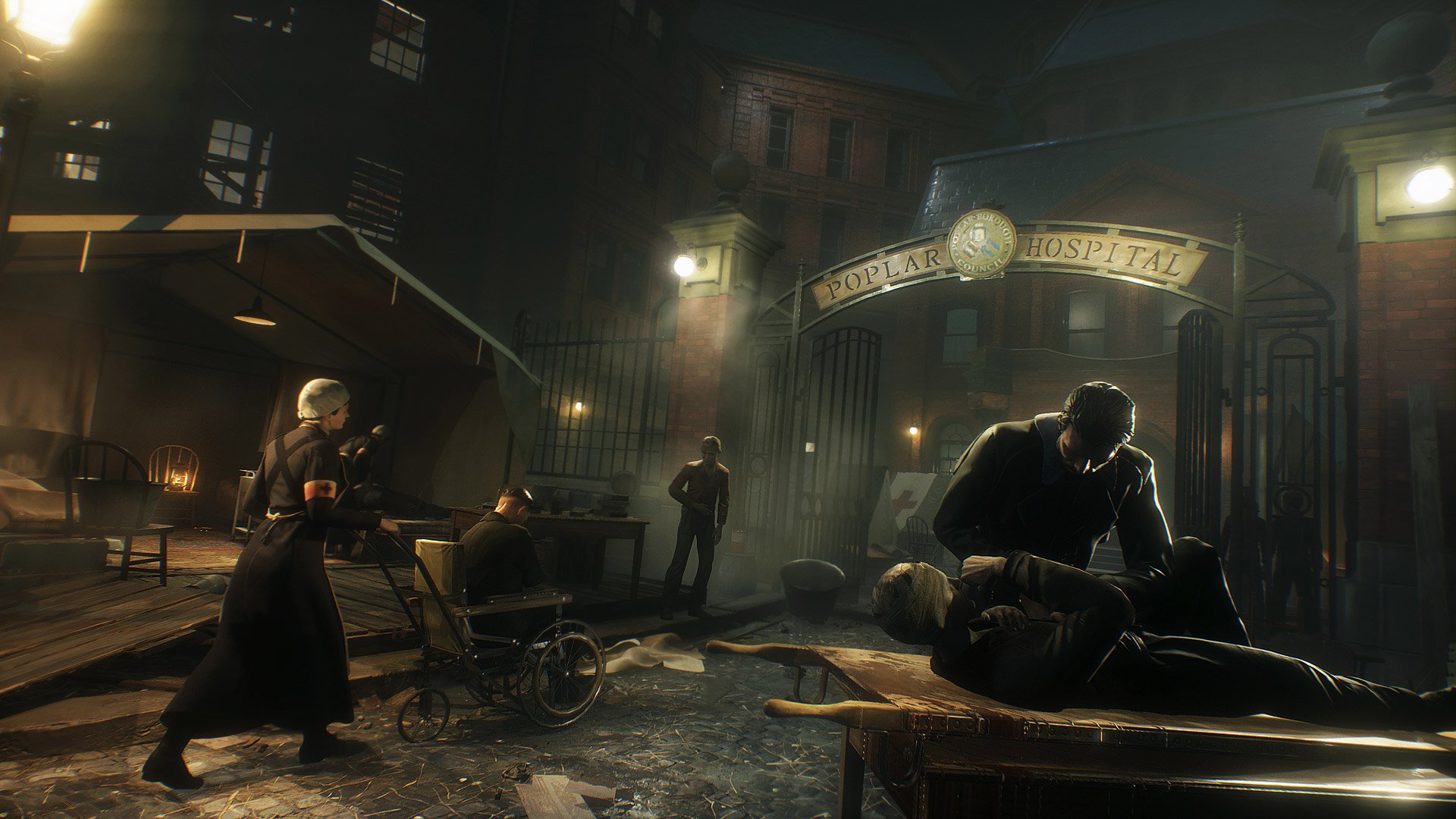 Focus Home Interactive, the publisher behind Vampyr and Farming Simulator, has released its earnings report for fiscal year 2018-2019. With €126 million ($143 million USD) in revenue, Focus beat its guidance for the year by more than 20 percent, resulting in a record year for the French publishing group.

“We had the chance to release new IPs that received a warm welcome from players in a very competitive market,” Thomas Barrau, marketing director at Focus told GameDaily. “We also continued to make our popular licences grow, by delivering sequels or new editions of franchises that always bring something new for the fans. The importance in both cases is to always provide new or deeper gaming experiences to players. You always need to innovate.”

The year started strong for Focus with the launch of Vampyr by developer Dontnod. According to the report, the game sold over one million copies, with strong physical and digital performances. Focus was pleased enough with the reception of Vampyr that it recently announced a renewal of its partnership with Dontnod for a “project that promises to be the most ambitious to date for both players.”

One of the most surprising sections of the report is the news that Farming Simulator 19 by developer Giants Software has sold more than two million copies worldwide. A competitive esports league for the ag sim was announced earlier this year boasting a prize pool of €250,000 ($284,558 USD), culminating in a championship that will take place at FarmCon 20 next summer. Recently, ag giant John Deere announced the formation of its own Farming Simulator team, lending more weight to the popularity of the franchise. Moving forward, Farming Simulator is likely to figure heavily into Focus Home Interactive’s financial outlook. A Switch version of the game is currently in development.

Also noteworthy is the positive reception of Insurgency: Sandstorm by developer New World Interactive. Launched in December, the team-based, tactical shooter has gained a sizable following on Steam where it sold half a million copies within a few weeks.

Looking forward, the 2019-2020 fiscal year for Focus looks to be off to a strong start, beginning with World War Z by developer Saber. Launched in April, the cooperative zombie shooter has already seen great success. Saber has revealed its roadmap for post-launch support, so expect it to play into Focus’ plans for some time. Another title likely to positively affect Focus’ next fiscal year is A Plague Tale: Innocence. The action stealth game has received overall positive reviews, and Focus has already announced a renewal of its deal with developer Asobo Studio. Also on the horizon for Focus are GreedFall, MudRunner 2, and The Surge 2.

Focus COO John Bert said that the company’s growth in revenue will help the company continue to invest in future projects and ensure that its most popular licenses are playable on all platforms. “This means that we want to develop, not only for consoles and PC, but also mobile, Switch, and we are already discussing new-gen platforms and streaming tech,” he said. “All these options, of course, require solid investments.”

At its annual “What’s Next?” event in April, Focus announced a slew of new and renewed partnerships with development studios such as Deck13, Passtech Games, Gasket Games, Dontnod, Saber, and more. Due to the success Focus Home Interactive has seen this past fiscal year, it has also increased its guidance for sales at the end of March 2022, and hopes to hit €150 million for that fiscal year.

Looking at the rest of 2019 and into 2020, Focus intends to continue to support its most popular titles--namely World War Z and Farming Simulator 19--with consistent content drops and updates. It also plans to release Switch versions of Vampyr and Call of Cthulhu in addition to Farming Simulator.

“Next year will start with the release of MudRunner 2 and Insurgency: Sandstorm on consoles,” Bert said. “Not to mention a series of new, exciting indie titles that we can’t wait to unveil more of from studios Passtech, Limestone, Enodo, and Light Bulb Crew. I also have to mention our strong back-catalog of titles that continues to generate solid additional revenue.”

Updated (7/2/2019) to include statements from Focus Home Interactive.