Watch: Ending the Wild West in Esports with Smart Contracts 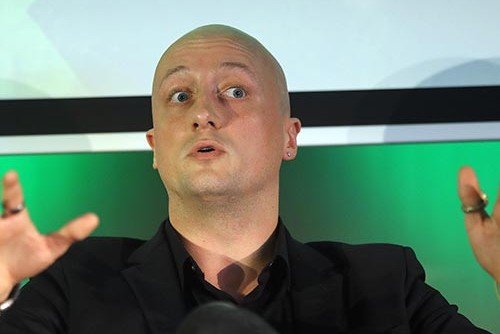 Global esports revenue is estimated to pass $1 billion this year and approach $2 billion by 2022, but the laws governing the leagues, players and tournaments could benefit from more professionalism. At Casual Connect London, Adam Whyte of Edge Esports spoke specifically about the problems of the 'Wild West' when it comes to contracts in esports: "Contracts are poorly drafted, invoices often unpaid, and teams form and disband more frequently than not."

In the full presentation, which you can watch in the video below, Whyte argues that a certain lack of professionalism is actually holding back the esports industry. "A way to guarantee esports entitiies are held reliable to paying out prize pools and delivering on player contracts [is needed]," he said.

Attorney Richard Hoeg and analyst Louise Shorthouse explain the significance of Apple's decision to publish its findings that the Epic Games Store stands to lose more than $300 million.

Cyberpunk 2077 under fire for epileptic triggers

CD Projekt Red has issued a statement following a report from Game Informer. Attorney Richard Hoeg weighs in on the legal possibilities.

Attorney Richard Hoeg tells GameDaily that the case, which is likely headed to trial by jury, doesn't favor Epic from a legal perspective.