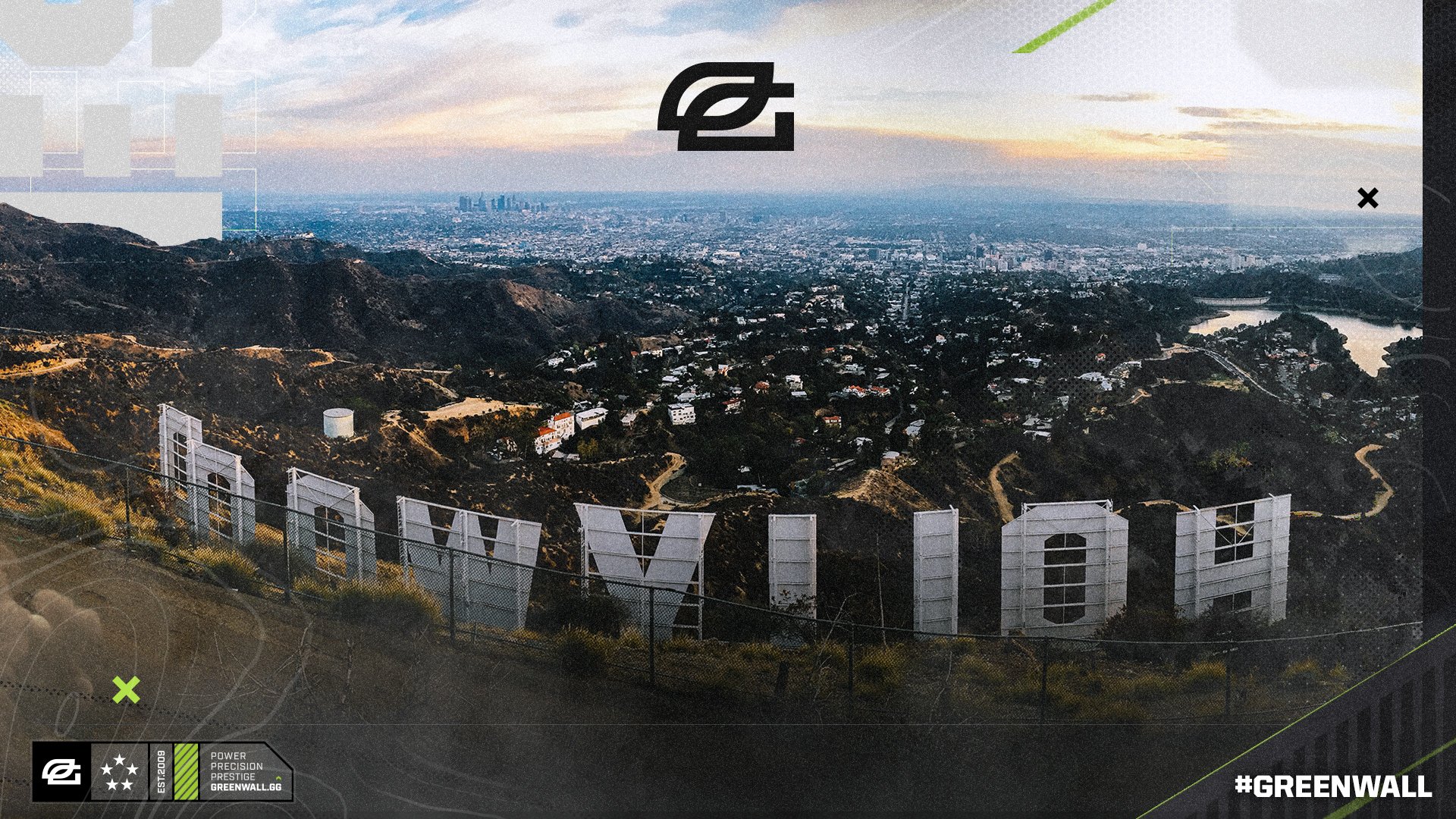 Esports has become a lucrative industry over the last 10 years, especially. Still in its relative infancy, the global esports economy is expected to become a billion-dollar industry by the end of 2019. One of esports’ biggest brands, Immortals Gaming Club, continues to grow after raising $30 million in Series B funding earlier this year. Adding to its already well-rounded line-up of esports teams, IGC announced today that it has secured a Call of Duty team to participate in an upcoming city-based tournament.

The Los Angeles-based COD team joins IGC’s Overwatch and League of Legends teams. It will be represented by OpTic Gaming, which Immortals acquired — along with all of Infinite Esports & Entertainment — in June. As CEO Ari Segal said then, “IGC’s total audience size is nearly three times larger than our nearest competitors.” In today’s press release, IGC Chairman Peter Levin described OpTic as “a premier Call of Duty brand,” adding, “We are excited to work with our partners at Activision Blizzard to ensure that OpTic continues to play that leading role in Call of Duty's future.”

Immortals LLC was founded in 2015 and cut its teeth in the League of Legends esports scene, soon branching out to Counter-Strike, Overwatch, DOTA, and more. It rebranded to Immortals Gaming Club earlier this year after acquiring funding and snatching up Brazil’s leading game matchmaking platform. Segal's dedication to diversity at IGC, and throughout esports, continues to be a breath of fresh air in an often toxic environment.

Esports has been picking up steam for the last few years, going from relative obscurity to massive, televised tournaments with huge prize pools. As predicted, 2019 has already been a banner year for the industry; in addition to Immortals’ unprecedented growth, we’ve also seen esports giant ReKTGlobal making a sizable acquisition of its own: GameDaily parent company Greenlit Content. And while the International Olympics Committee declined to add competitive gaming to the 2020 Tokyo Summer Olympics, esports is finding its way into major traditional sporting events, like the 2022 Asian Games. It’s exciting to watch esports break into the mainstream, and it’s not unimaginable that in a few years, we could be rooting for our country of choice to take home esports Olympic gold.