Ongoing tariff battle may cause HP, Dell, and other hardware makers to leave China 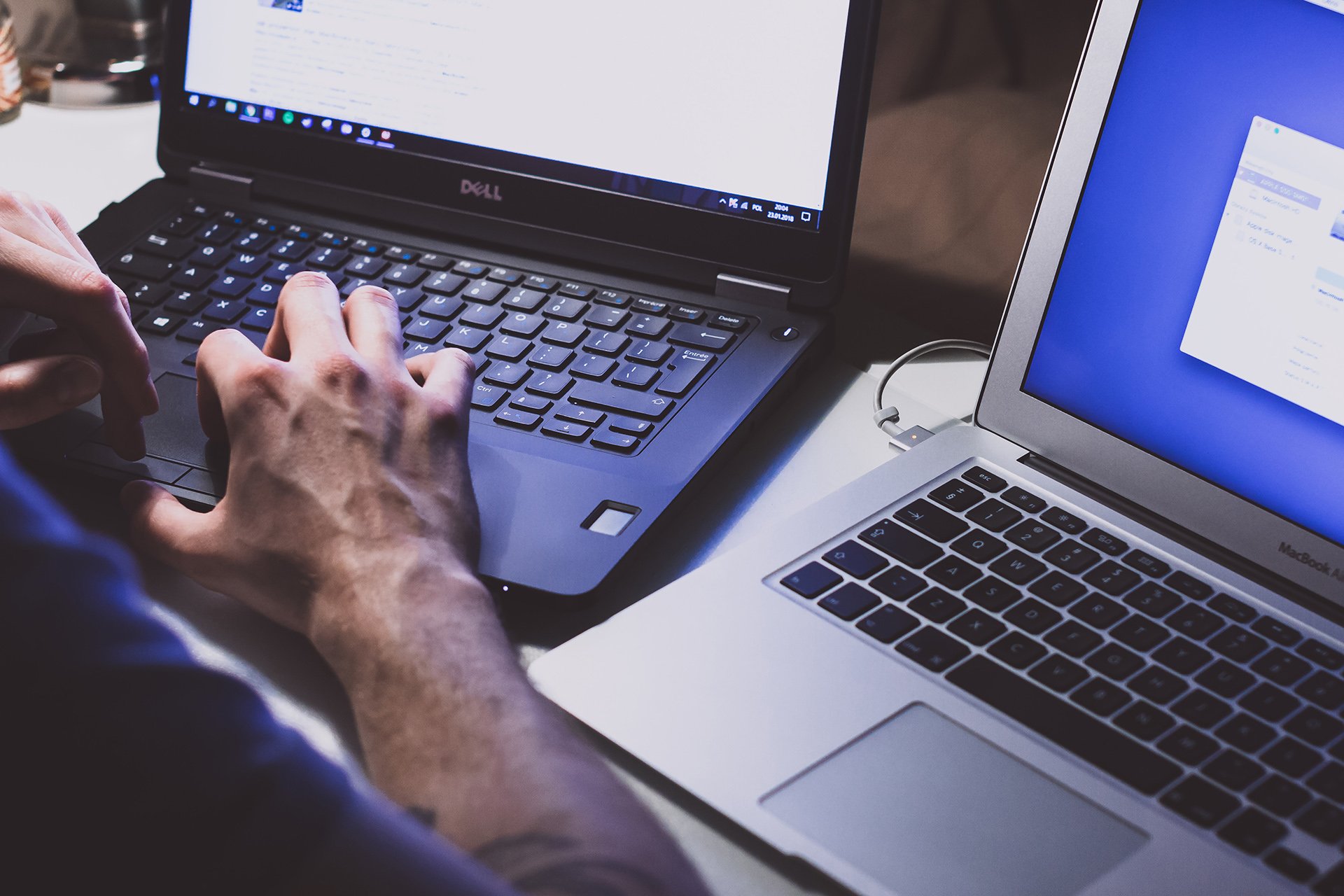 The effects of the United States’ ongoing trade war with China continue to reverberate throughout the technology industry, with Dell, HP, and others considering leaving the region to manufacture goods elsewhere. HP and Dell are among the world’s top computer brands, and as Nikkei Asian Review reports, the companies are planning to move up to 30% of laptop production out of China.

Given that Dell and HP computers make up around 40% of the global market, this a fairly significant decision. And they’re not alone, either. Tech giants Amazon and Google, console makers Microsoft, Sony, and Nintendo, and other PC manufacturers like Lenovo are all considering leaving China as a direct result of the escalating tariff battle between the United States and China.

As GameDaily reported in May, Trump’s tariffs “could cripple the tabletop industry and impair the next console hardware cycle.” Given that we’re on the verge of the next generation of Sony and Microsoft consoles, this timing is especially dire. Last month, the big three platform holdes released a joint statement warning about the repercussions the 25% tariffs will have on the industry; as we pointed out then, gaming is responsible for hundreds of thousands of jobs and brings billions of dollars into the U.S. economy.

United States President Donald Trump and Chinese President Xi Jinping did reach a truce at the G20 conference that took place during the last weekend of June, but it appears that tech companies are taking that truce with a grain of salt — or an entire shaker of it. As Nikkei Asian Review put it, “Multiple sources said the situation was still too uncertain, while rising costs in China were also prompting manufacturers to examine alternatives.”

The reason the tech industry does so much manufacturing in China is because the country’s factories can handle the volume at a relatively low cost. Finding another suitable region is going to be a challenge, and it’s likely to result in cost increases that are passed on to the customer. It’s not a great position to be in at the dawn of a new console generation, and we’ll be watching to see how these companies are able to adapt if the trade war rages on.