G2A's recent comments and business practices put itself at odds with developers, media 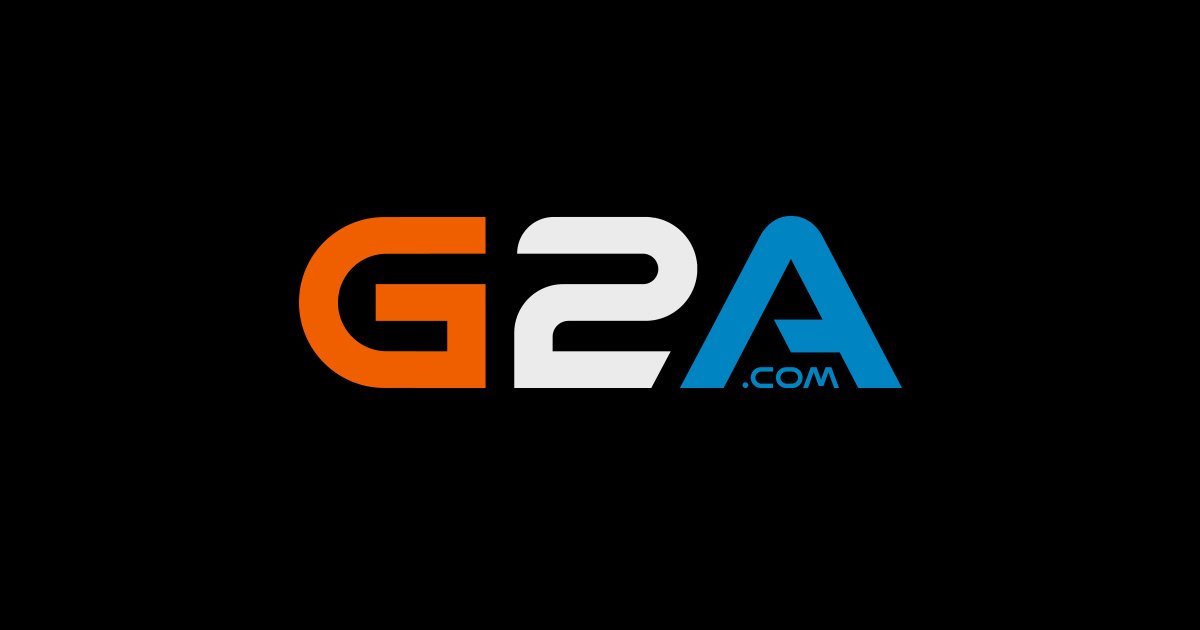 G2A continues to draw ire from developers in the video game community. Following GameDaily’s coverage last week, the grey market code seller has engaged in even more suspect behavior. In an attempt to “improve [its] brand awareness and public image,” a G2A employee solicited 10 media outlets with an unsavory request.

“Unfortunately, the public does not understand either our business model or how we try to make sure our customers can safely purchase digital product,” a portion of the email shared by writer Thomas Faust on Twitter reads. “We want to make sure people understand we do everything we can to support gaming community and that we introduce every possible method to assure every side is satisfied. We have written an unbiased article about how ‘Selling stolen keys on gaming marketplaces is pretty much impossible’ and we want to publish it on your website without being marked as sponsored or marked as associated with G2A. It is a transparent and just review of the problem of the stolen keys reselling.” [Emphasis is G2A's.]

G2A went so far as to solicit a fee schedule for posting such content.

“If you are interested in publishing the article, please provide me with the pricing and details about your options for such content publication,” the G2A representative wrote.

Were any outlet to take G2A up on the offer of payment without clearly marking the content as affiliated with and sponsored by the key reseller, it would be a violation of advertising and disclosure rules in a number of territories, including the United States. The whole proposition seems almost too preposterous to be real, but G2A confirmed the communication via Twitter.

These e-mails were sent by our employee without authorization, for which we apologize to @SomeIndieGames and the 9 (!) other media outlets he sent this proposal to. He will face strict consequences, as this is absolutely unacceptable.

One thing that hasn’t been clear is how G2A resellers manage to get their keys that are ultimately subject to chargeback and developer revenue losses. The grey market seller asserts in a recent blog post that credit card theft is an unlikely source. And, they very well may be correct (which is why they are willing to engage an independent auditor to determine impact to developers and have promised to reimburse affected parties at ten times their losses).

That is isn’t the only way to obtain illicit games, though. One vehicle is Steam Gifts (as opposed to Steam codes). G2A points out that when purchasing directly from Steam, a game is connected directly to your account. However, Steam offers the option to purchase a game as a gift. This adds a token to your account that can be sent to friends and redeemed. They can only be transferred once.

A Steam Gift purchased on G2A requires “a special website” to transfer ownership from the seller to the buyer. As Rose explains in a Twitter thread, that “special website” is a way to circumvent Steam’s policies around gifting to and from some regions. These sellers are purchasing games in regions where the absolute cost is lower than the targeted sales regions (for instance, purchasing in Eastern Europe and selling in North America). If violations of Steam’s terms of service around gifting are violated, developers are authorized to revoke those keys. That requires that the fraud be detected, though.

“There is not a single Steam key on G2A for Descenders,” Rose writes. “They are all dodgy ‘Steam Gift’ links. We did not authorize a single one of those sales, nor are they legit second-hand code sales. Now, there's a simple solution here: G2A could shut down any seller who is pretending to sell Steam keys, but is actually selling dodgy Gift links.”

G2A continues to talk around the Steam Gift issue. In a follow-up to the blog post about credit card theft and loss reimbursement, the company admits it spoke too quickly.

“We got tons of valuable feedback that made us realize we were indeed short-sighted of many other aspects,” G2A said. “Everyone’s responses helped us understand the problem a bit better, and thanks to them we saw that the developers were mainly concerned about two categories of keys: review and giveaway ones. These two represent a very small fraction of all the keys sold on the marketplace but may still be a real problem for the devs.”

G2A is proposing development of a key-blocking tool. Developers would be able to insert keys into the blocker and, according to G2A, those codes would be barred from sale on their platform.

“We have already made some calculations, and the development of such a solution will be time-consuming and expensive. We will cover all the costs, of course, but we just need to know that you, the developers, are going to use it... If at least 100 developers sign up within a month (until 15th of August; to assure transparency, the list will be public), we’ll start working on the key-checking tool, and of course let you know about the timeframe and other important details.” [Emphasis is, again, G2A's.]

The key-blocker could prove to be a boon to developers. In an email exchange with GameDaily, Rose says that it could prove useful, but it doesn’t address the root of developers’ problems with G2A.

“The truth is that if G2A followed through with what they're describing, it would actually be extremely useful,” Rose said. “For example, right now we don't put our games in Humble Bundle, since it's essentially signing a death warrant for your game. All the keys people buy from bundles just end up on G2A! So if we could specifically stop Humble Bundle keys appearing on G2A, that would obviously be a massive deal. The problem, of course, is that G2A have shown over and over again that they can't be trusted, and just continue to provide hollow promises. So I'll believe it when I see it!”

The key blocker doesn’t address the rampant sales of Steam Gifts. Those continue to be a problem, and G2A has not addressed that portion of its platform.

“These sellers are pretending to sell Steam keys, but then when someone tries to buy a Descenders ‘Steam key’, a bot automatically uses dodgy third-party links to send them a Steam Gift, uses methods that go entirely against Steam's TOS," Rose stated. "So when G2A are ready to work out a solution to that -- which let's be frank, really shouldn't be hard, since they could just disallow the selling of anything that isn't a Steam key! -- then maybe we'll actually see some real progress. Until then, I'm taking anything and everything they say with a massive dollop of salt.”

Another avenue for illicit sales could be a result of flooding the market in certain territories. AAA Publisher revenue is, in part, tied to wholesale purchases for retail distribution. Sales representatives often have bonus structures tied to sell-in volume rather than sell-through. An industry expert who requested anonymity to protect their career offered one explanation of how these practices leave a wide security gap that might be exploited by sellers on platforms like G2A.

“A publisher sells PC code in box for a AAA game to a regional distributor,” our source explains. “The distributor sells some to retailers, but then submits an [Return Merchandise Authorization] for some quantity as ‘unsellable.’ The publisher issues the RMA and orders to destroy in field rather than ship back. The timing correlates to shady key resellers posting AAA games well under MSRP. It can't be proven, because some of the code batch will be legit purchases, and you can't identify those that aren't. Somewhere in that chain between distribution and the DIF, codes are being yanked from boxes that have been refunded and then posted.”

The source, who has experience working for AAA publishers, explains that there have been instances of shipping 100,000 units to Eastern Europe and receiving RMAs for as much as 60,000 units.

Whether through Steam Gifts and circumventing Valve’s policies or stealing codes out of PC game boxes intended for destruction, G2A is profiting off of practices that harm developers and publishers. The company has taken no concrete steps to stop grifting and theft on its platform, and based on it most recent actions and communications, it doesn’t appear to have intent to move toward above-board sales.