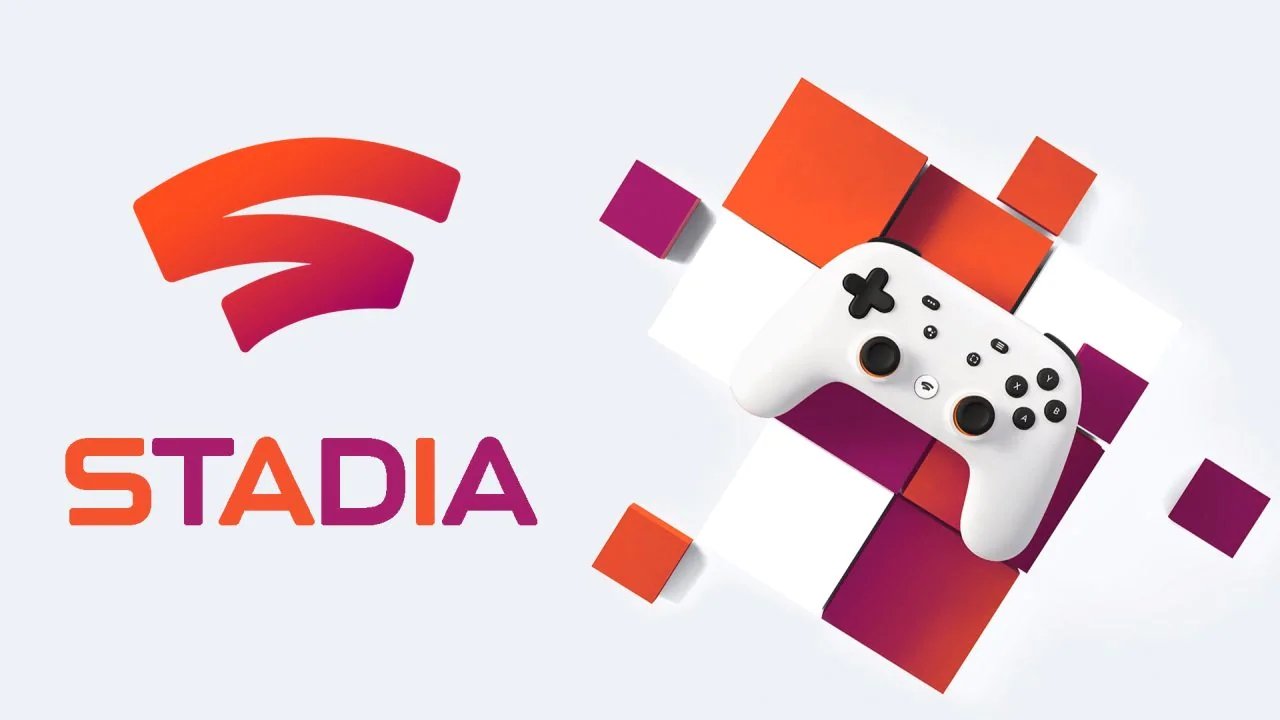 Google pulled back the curtain on its Stadia cloud gaming platform last month, announcing a November launch for the Stadia Pro subscription as well as a free version that kicks off next year. Other details about ensuring access to titles have come to light in the weeks since, but perhaps the most pertinent news yet for the platform’s future success came this week as Google revealed that more than 4,000 developers have applied to be a part of its Stadia Partners program.

The news came via technical account manager Sam Corcoran, who was speaking at Develop: Brighton 2019. As reported by PC Games Insider, Corcoran stressed that every single one of these applications from game studios is being reviewed by a human being.

"Someone is reading, so put some thought into that application,” he said. "What I'd really recommend - and what is always well-received - is having a good think about the access the Stadia provides, which allows people to play across all these different endpoints and hopefully can widen the range of players that can engage with your game. Think about if that does anything particular for your game. If access from any device has an impact on the design of your game. And also, what new opportunities are out there thanks to that ease of access."

Google does not appear to be interested in game concepts. Corcoran added that the program is looking at games that are already in development. On the official Stadia Partners page, Creative Director Julien Cuny explained, “One of the biggest questions that any program like this faces is, ‘How will you prioritize content selections?’ For us, it’s simple. Our key requirement is that you have something to show for the game you’re pitching. We ask that you provide links to builds and YouTube videos in the game submission form. This form will be sent to studios chosen to move to the second step in the partnership process. There is no genre or game type to which you must adhere.”

GameDaily followed up with Google Stadia’s team for further insights into the Partners program. Google Stadia PR Lead Patrick Seybold remarked that the team looks at all the data pertaining to each developer’s application before a decision is made.

“Past history of the developer is a key indicator,” he said. “We’ll look at whether they have shipped games on consoles before, [and] what was their success rate in terms of sales and reception. But of course, we’re looking for hyper-creative teams looking to do something different in the space. We’ll look for teams that are designing specifically for Stadia, and the different points of access that Stadia provides (mobile, laptop, desktop, TV). The ability to play games on virtually any screen is a big differentiator for Stadia, so we’re looking at the impact that can have on game design as well.”

There have been a wide range of companies among the 4,000+ applications, from AAA studio to small indies, and Google is “interested in building a portfolio of exclusive and non-exclusive titles on Stadia,” from big and small studios alike.

Details are a bit hazy in terms of what kinds of titles will be supported on Stadia over the long-term. Curation is likely to play a very big role on a streaming platform like Stadia, but the diversity of content being offered will be hugely important. It’s not clear if Stadia, for example, would support a culturally significant title like Dream Daddy, but Seybold made it known that Stadia wants to offer content for a very diverse audience.

“Diversity is a core tenet to not only Stadia, but to Google as a whole,” he stated. “The audience of players is growing every day and is getting more diverse all the time. Our industry captivates more than 2 billion gamers across the world, so we strive to have content that is representative of that diversity.”

Content is king, and Stadia is going to need a lot of compelling content to convince players to pay $9.99 per month. Google will no doubt be opening the piggy bank to secure some of this much needed content, but the level of financial support that partners accepted into the program see will be on a case-by-case basis.

“The type of support they receive will depend on the game they are making. It could span from financial or marketing support to user research or directional support. We want to do what's right for each team to help them bring a great product to market,” Seybold added.

Oculus has deliberately funded entire VR projects with its access to Facebook cash to gain a solid foothold in the VR arena with multiple exclusives. It would not be surprising to see Google do the same with Stadia as the company seeks to get ahead of Microsoft and others in the cloud wars.

As the new kid on the block, Google has the dual challenge of pleasing both developers and players. In the months leading up to launch this year, the Stadia team is in constant communication with the development community. The advantage of an online platform is it’s completely malleable, and developers will play no small part in shaping what Stadia ultimately becomes.

“Feedback from our development partners is absolutely critical to building the future of Stadia, and that is a key reason we announced the platform at Game Developers Conference, 2019,” Seybold stressed. “We have a team of people dedicated to the developer experience, and another team of researchers who is in charge of gathering feedback from our developers to ensure we're building the feature they want.”

Google still has a lot to prove with Stadia, but Candice Mudrick, Head of Market Analysis at Newzoo, does believe Stadia could be appealing to developers given how overly crowded other digital storefronts have become.

"I think the developer interest is not unexpected," she told GameDaily. "Stadia’s curated content has the potential to open doors for developers by elevating their profile via inclusion on the more exclusive platform. By comparison, the crowded Steam marketplace can be difficult for smaller developers to stand out and user acquisition becomes more urgent."

While receiving over 4,000 applications is encouraging, it’s not necessarily a bellwether of success, SuperData CEO Joost van Dreunen told us.

“Stadia's initial momentum seems healthy. From what we've seen so far their effort is sincere and well-funded. Nonetheless, it shouldn't be a big deal for a firm like Google to get a few thousand applications,” he commented.

“It already has plenty of studios building for its smartphones and I suspect that many of those alleged 4,000 applications come from that pool. What Stadia needs to compete is two things: a distinct personality for its platform that communicates a specific brand promise to consumers, and a few blockbuster titles that will drive adoption. Without those components, Stadia could have 400,000 applications and still lose the content arms race."