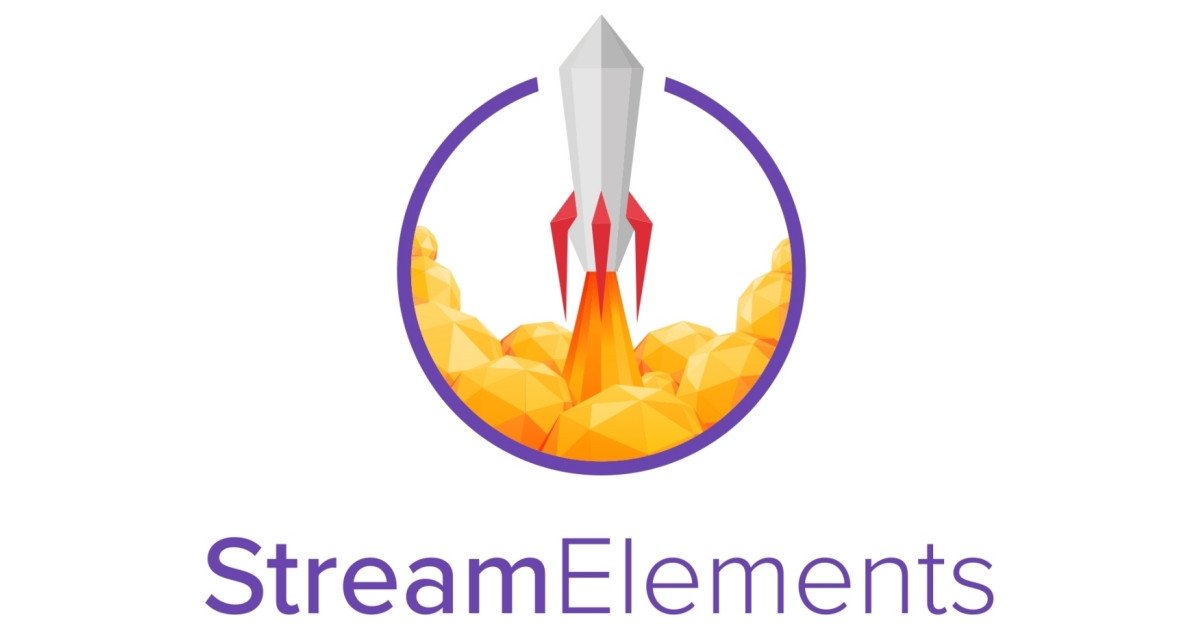 In this age of influencers, the landscape can shift at breakneck speeds. What’s popular one month may fall by the wayside the next, making it hard to stay on top of the latest trends and statistics. A new report from StreamElements sheds light on the current state of game streaming, from the most-watched games to the most popular streamers. The report, compiled in conjunction with Twitch analytics site SullyGnome, focuses on the trends of Q2 2019, the most popular streaming categories, and the most-watched streamers.

According to the report, Twitch viewership averaged between 750 million to 1 billion hours each month for the first half of 2019. These numbers helped Twitch retain its position as the preferred way to watch game streaming, but a handful of other platforms have gained momentum. YouTube and Facebook Gaming both experienced impressive growth over the last three months when it comes to live streams. YouTube, according to the report, accounted for nearly 20% of all livestream hours watched this quarter, while Facebook Gaming claimed just over five%. Twitch’s reign as the preferred live streaming platform remains in tact, but these numbers prove that it is far from ubiquitous today.

Regarding what people watch on Twitch, the report states that 74% of all live hours watched on the platform are spent somewhere in the top 5,000 channels, leaving only 26% to distribute among the rest of the channels. This skewed statistic implies a great deal; with hundreds of thousands of channels present on Twitch, that the majority of live hours watched are limited to only 5,000 channels puts a great deal of influence into the hands of those channel owners. Considering this, it’s no wonder streamers like Ninja, Shroud, and Tfue hold so much sway.

No streamer on Twitch has had a consistent claim to the top spot this year, but the same names continue to bounce around the top five: Tfue, Ninja, Shroud, xCcOW, LIRIK, Asmongold, and sodapoppin have all battled for rank during the last several months. Individual streams are so popular, in fact, that their viewership greatly outpaces that of esports and branded streams. Competitive esports channels, like the Overwatch League and Riot Games, account for less than 25% of hours watched when it comes to the top 200 channels on Twitch. Again, this statistic explains a great deal of today’s influencer culture.

That viewers overwhelmingly favor individual streamers also explains another interesting trend: the rise in popularity of the “Just Chatting” category on Twitch. According to StreamElement’s report, Just Chatting was the fourth most-watched category on Twitch over the last six months, coming in just behind heavy-hitters like Fortnite, Apex Legends, and League of Legends. This illustrates a rise in the appeal of non-gaming content on live streaming platforms. Staples like Overwatch and Grand Theft Auto V continue to hold a strong presence on the top ten most-watched games on Twitch, but they now consistently appear below Just Chatting.

Looking at StreamElement’s report explains a great deal about the influencer culture we live in today, and why drama between personalities garners such high-level attention. It also reiterates why companies like EA see value in such personalities. While the rise in popularity of streaming on platforms like YouTube and Facebook Gaming is certainly interesting, the big takeaway from StreamElement’s report is that viewers favor personalities over specific games.