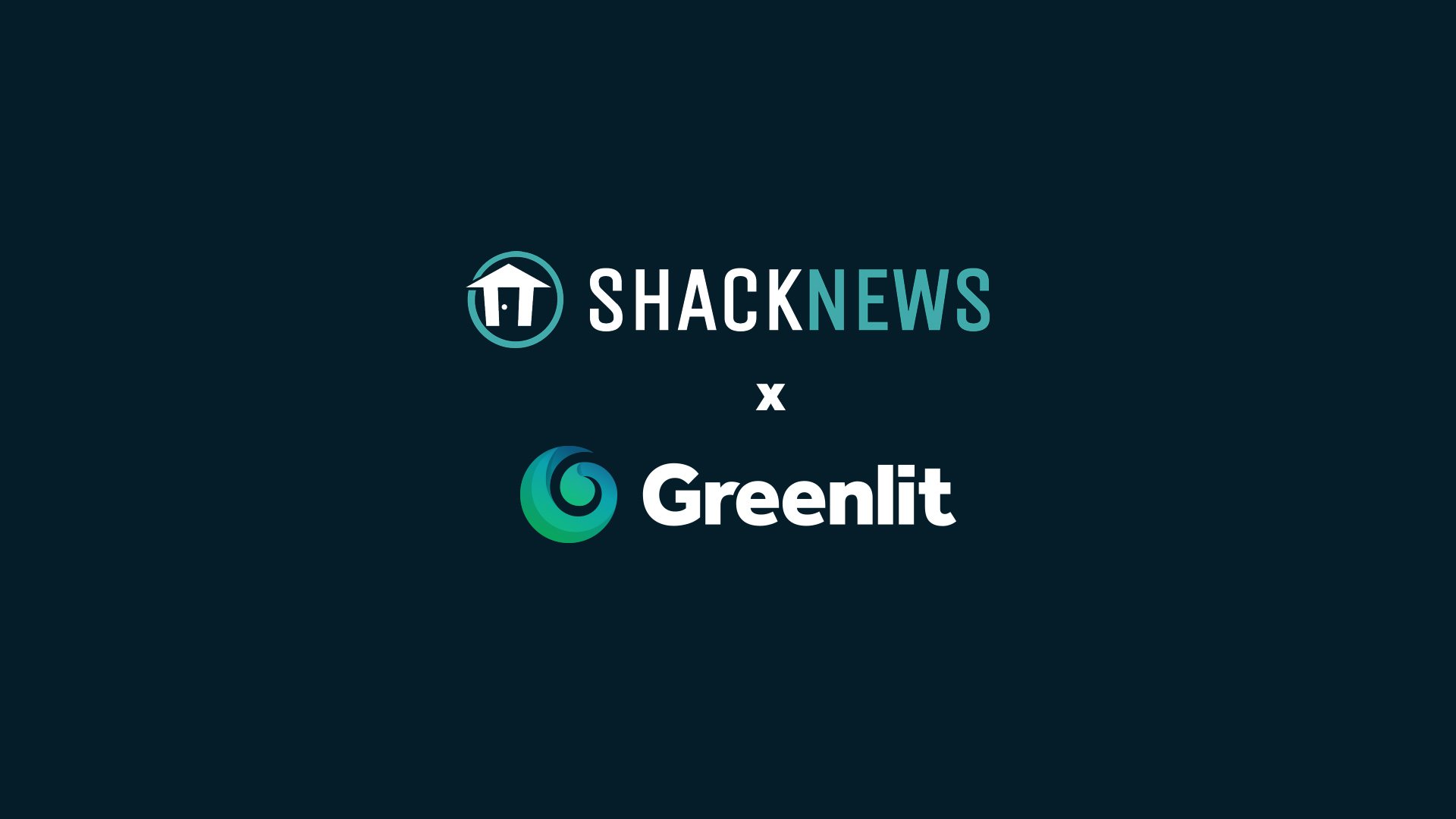 At one point, 19,772 concurrent viewers all tuned to Shacknews and Greenlit Content’s live streams during Electronic Entertainment Expo 2019. In fact, Shacknews’ streams saw more concurrent and channel views on Twitch.tv than all other streams by competing established enthusiast media outfits (IGN, Gamespot, PC Gamer, and E3 Coliseum) combined. For five days, the two media teams worked as one, covering everything from the opening of E3 to its closing moments—and achieved higher numbers in the process.

“The Shacknews E3 streams began in 2016 with a simple idea: What if we took some of our developer appointments during the show and presented them on a live stream?” explains Shacknews CEO and Editor-in-Chief Asif Khan. “Our E3 streams have evolved every year since—the quality of the content jumps each time.”

Produced in collaboration with Greenlit Content, this year’s stream marked Shacknews’s fourth consecutive E3 live production, and by far its most successful yet. Streams averaged 6,689 daily concurrents throughout the course of the show, with a total of more than 530,000 unique viewers.

“Our strategy?” Khan says. “We focus on doing our own thing and show people what we’re about.”

The strategy’s paying off, according to Greenlit Operations Manager Doug Parsons. “Shacknews streamed daily on the show floor from open to close, for the entirety of E3,” says Parsons. “They featured industry luminaries, but still kept the tone irreverent by inviting in personalities like Squanch Games’ Justin Roiland.”

Khan notes that the breadth and quality of the Shacknews streams helped propel their impressive reach. “We ended up on the front page of Twitch several times and were constantly in people’s recommended channels,” he says.

“We kicked off the show stream with Game of the Year contender, The Outer Worlds, followed by a demo of Ancestors: The Humankind Odyssey. And there was still lots of other great stuff featured: Rod Ferguson stopping by to talk Gears of War 5, Sega showed us the Genesis Mini, and the team behind Borderlands 3 came by, to name a few.”

“Our plan for this E3 was creating a balanced focus on the headlining titles while also diving deep into games we think are cool.”

“E3 is ostensibly a B2B event, but we ran a B2C show,” says Parsons. “It targeted gamers rather than being directed to retail executives. We connected with people we knew the audience was eager to hear more from, and we were able to share these streams across the Greenlit Content and Shacknews online and social networks. This made for eight hours of highly anticipated, highly viewable, and highly shareable content each day that expanded virally and boosted the stream popularity.”

Khan credits much of the streams’ success to the social media support and behind-the-scenes contributions provided by Greenlit Content before, during, and after the event.

“Greenlit was really helpful,” says Khan. “[Greenlit CEO] John Benyamine was there to offer real 24/7 treatment. They didn’t just help us execute the streams, but also the after party, the logistics of getting things to the show, and even finding sponsors for our tournament. I think you can look at how our teams work together after years of partnership and see why it’s so easy to be proud of what we did at E3 2019. And the acquisition by Rekt speaks to the value of what Greenlit does.”

“Shacknews has been one of our clients since the company started,” says Benyamine. “They’ve grown their audience and exposure through events like this, and I’m happy that Greenlit has been a part of this. The latest thing we do together is always the biggest thing we’ve done together, and we’re looking forward to working together at San Diego Comic-Con and PAX West.”