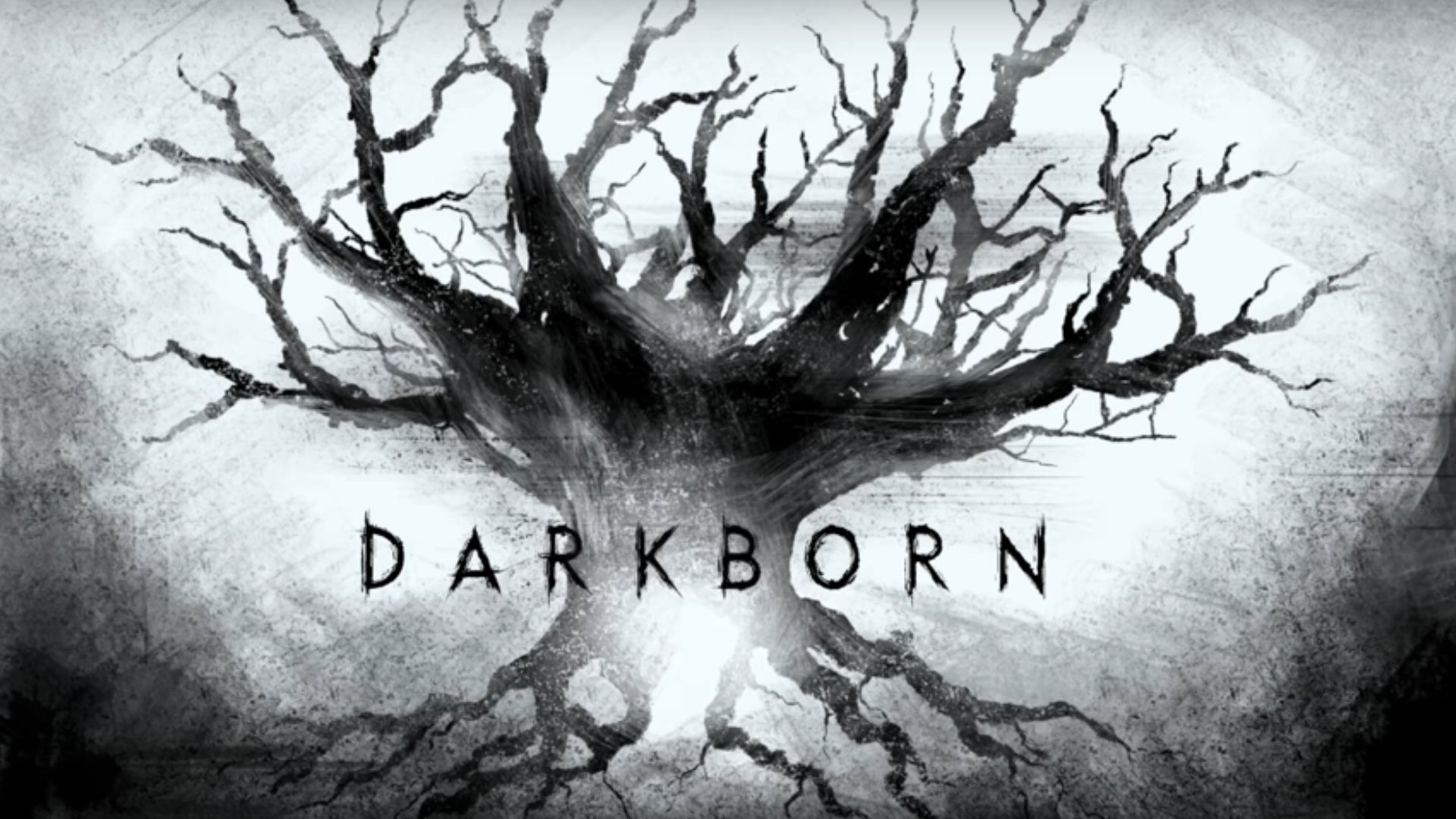 Take-Two Interactive's Private Division is an indie game publisher behind Kerbal Space Program, The Outer Worlds, and, for a time, The Outsiders' first-person RPG project Darkborn. But earlier this week, news broke that The Outsiders and Private Division parted ways, and The Outsiders has changed its Twitter username to “@MonsteryGames.” The move raises larger questions about Darkborn’s future and why the publishing deal ended.

Darkborn, which was originally called Project Wight, received an official gameplay trailer this past April depicting the title’s lore and first-person combat. The game stars players as a fantastical Darkborn monster, who gruesomely fights back against human warriors murdering the Darkborn and desecrating their corpses.

The Outsiders was co-founded by Battlefield 3 and Payday 2 developer David Goldfarb. The studio came from the veteran designer’s drive to create indie titles with a smaller scale and budget than blockbuster AAA games, but more resources than small indie teams and bedroom game developers. Darkborn’s deal with Private Division was a promising step forward for the new studio, although GameSpot confirmed the two companies’ publishing deal ended over half a year ago. When reached for comment, Private Division responded with the same statement sent to GameSpot earlier this week.

“Private Division ended our publishing agreement with The Outsiders at the end of last year,” a spokesperson told GameDaily.biz. “We supported the studio financially for several months after ending the deal, and we wish David Goldfarb and the rest of the talented team the very best with the game and their future endeavors.”

Goldfarb, on the other hand, spoke to GameDaily.biz briefly regarding The Outsiders’ new Twitter handle. He explained that the studio is keeping its original name despite the change, although he did not elaborate on Darkborn’s fate. “We are still here,” he told GameDaily.biz. “Stay tuned.”

For the time being, it's uncertain if The Outsiders will seek out another publisher to replace Private Division. The Outsiders' new CEO Anders Pettersson, replacing DICE veteran Ben Cousins, told GameSpot that additional details will be released "after the summer.”

Regardless, the deal’s end seems to have more to do with The Outsiders than Private Division. While the latter’s website no longer lists Darkborn as one of its projects, Private Division’s three other games—Ancestors: The Humankind Odyssey, Kerbal Space Program, and The Outer Worlds—and their respective developers are all listed as part of its online portfolio. A recent press release also proudly celebrates V1 Interactive and Private Division’s Disintegration, one of the publisher’s four original titles in development prior to Darkborn’s departure. Whatever the reason for the publishing deal’s end, it seems likely that the situation is contained to solely The Outsiders and Private Division, and not the latter’s various other partners.