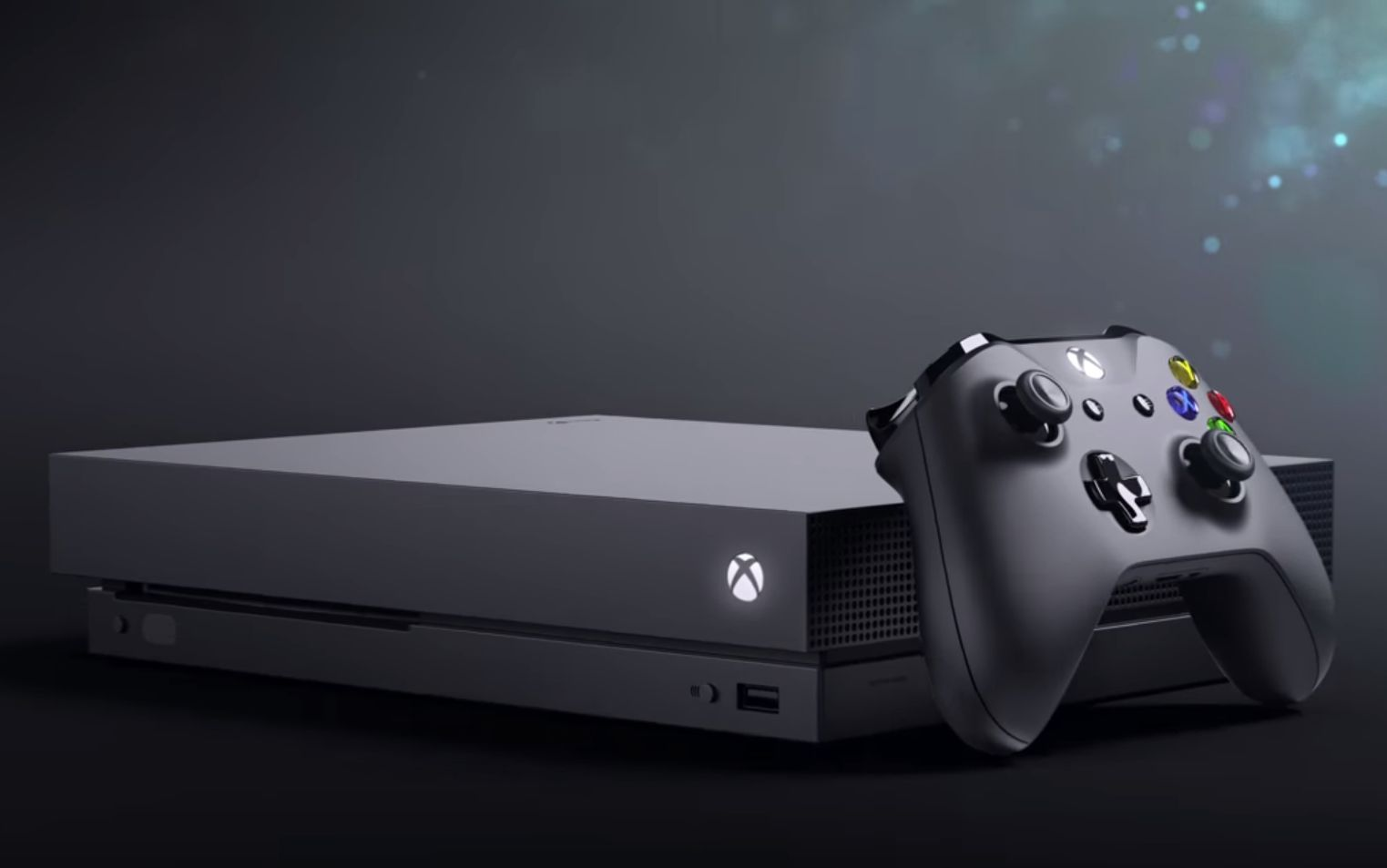 With the next Xbox console, currently codenamed Scarlett, due out in about 15 months, Xbox One sales are starting to slow.

The Xbox division is now looking ahead to the next hardware cycle (first teased at E3 2019), and hardware revenue is starting to slow. Console sales plummeted in Q4 2019, with a 48% year-over-year drop. By comparison, software and services dipped only a slight 3%, in large part due to a strong third-party release in the same quarter last year. While Microsoft hasn’t named that game, it seems likely it’s Far Cry 5, which Ubisoft says is the fastest-selling game in the franchise’s history and the second-biggest launch for the publisher ever.

Despite the sharp drop for console sales, Microsoft only posted a 10% slide across its gaming division for the quarter, putting net revenue for the quarter at $2.1 billion. This speaks to the relative strength of its software and services offerings, particularly the growing value of Xbox Game Pass, which introduced an “Ultimate” version during E3.

While Microsoft posted a financial decline in gaming, the company was able to tout a jump of 14% in monthly active Xbox Live users across platforms. CEO Satya Nadella noted that the 65 million users during the quarter include the “highest number of mobile and PC users-to-date.” The Xbox division will continue to put emphasis on services, as it ramps up yet another option for gamers.

“We are investing to empower the world’s two billion gamers to play the games they want, with anyone, anywhere on any device with our new game streaming service, Project xCloud, which will enter public trials this fall,” Nadella said on the call. Part of Microsoft’s pitch for xCloud from the E3 stage included a promise to enable all Xbox One consoles to serve as a personal server, similar in function to PlayStation 4’s Remote Play option.

Nadella also echoed the message we’ve been hearing from Xbox boss Phil Spencer for the last few years. Gaming’s audience is growing, and reaching people on a range of devices is going to be key to the market thriving.

“We are in gaming because of what we believe are going to be the secular changes in the gaming addressable market for us,” Nadella said. “We’ve always had a gaming position with console as well as the PC, but going forward, we think that any endpoint can in fact be a great endpoint for high-end games, which is where our structural position is. And we now have a business model with Game Pass as well as all the supporting mechanisms for Game Pass like game streaming, we’ve a social network in Xbox Live that is the best in the business. So I feel we are well positioned to what is going to be a much larger market than what was traditionally gaming, in spite of all the success we’ve had over the years in gaming.”

Part of that forward-looking view is Microsoft’s memorandum of understanding with long-time rival Sony.

“[Gaming] builds on the rest of the cloud investment,” Nadella explained. “So, if you think about what we are doing with xCloud, it's a hero workload on top of Azure. So when we think about capital allocation, what’s happening in the Cloud, what’s happening in the Edge, how we build the network to optimize for streaming the same infrastructure, for example, is what Sony has decided to use as well, and be on Azure as well as use our AI capability. So, you will see significant synergies in terms of the architectural platform underneath gaming, Microsoft 365, Dynamics 365, LinkedIn all being the same.”

Microsoft is realistic that revenues are likely to decline as the current console generation nears its close. Xbox One prices will continue to drop to capture those that have been slowest to upgrade or have only been enticed to the Xbox ecosystem due to Game Pass offerings or price sensitivity. Everything the gaming division is doing now is in service of preparing the market for Scarlett and, as Microsoft surely hopes, a return to the market leader position.