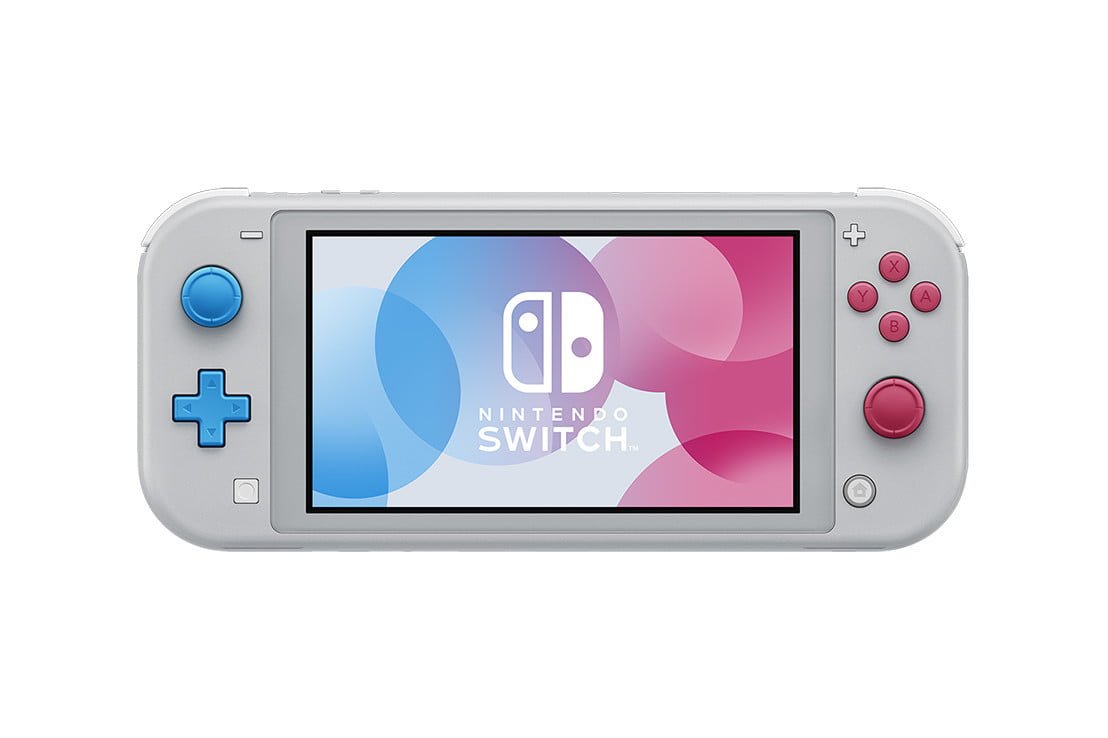 The NPD Group has released its monthly sales report for June 2019, and the numbers show a decline in consumer spending across all major market categories. Video game hardware spending took a particularly big hit in June with a 33% decrease over the same time last year.

Year-to-date hardware spending is also down 20% at $1.3 billion, but Nintendo Switch continues to find a way. It was the only platform to see growth, leading the month of June and it remains the best-selling hardware platform for the first half across both unit and dollar sales, NPD reported.

Switch momentum aside, the market for games certainly appears to be facing some cyclical declines at this point.

It would be easy to chalk the decline up to the winding down of this console generation, but that’s not the only contributing factor, according to Piscatella.

“We are seeing typical cyclical declines at this point, but they are exacerbated by a tough comparable to last summer, when Fortnite and other Battle Royale games pushed hardware sales higher than baseline demand would have suggested,” he told GameDaily. “So we're getting a bit of a double whammy this year, so to speak. The cyclical declines have the extra oomph of an elevated summer a year ago.”

With Nintendo’s announcement of the Switch Lite, the console market may get a quick shot in the arm, but Piscatella doesn’t anticipatie significant movement.

“Looking historically, revisions like this from Nintendo generally result in overall incremental gains,” he explained. “Given the price point and the launch of Pokémon Sword and Pokémon Shield, I'm pretty confident that Switch Lite will indeed provide incremental benefit. However, it is also likely that Switch Lite will not be enough to offset the declines on other platforms.”

Also on June’s best-selling titles list are Mario Kart 8, and New Super Mario Bros. U Deluxe, two Switch games that made their initial debut on the Wii U several years ago. That these games continue to place on best-sellers lists in 2019 speaks to an impressive adoption rate for the Nintendo Switch. “And so long as new folks keep finding their way to Switch adoption we should continue seeing these Nintendo evergreens near the top of the chart,” Piscatella said.

Live service titles like Grand Theft Auto V, Minecraft, and Tom Clancy’s Rainbow Six: Siege also continue to be relevant. “These games are best-in-class examples of service games done right,” Piscatella said. “These games continue bringing new experiences, and more and more people continue to find their way to them. They're great games that never allow themselves to grow stale.”

Looking forward, Piscatella expects the downward trend of hardware and software sales to continue through the end of the year.

“In 2018, we had the Fortnite effect positively impact hardware, but then we also had a very strong slate of software hit in Q4 that kept hardware sales strong,” Piscatella said. “I don't see this year's Q4 slate being as strong, so the headwinds should continue. I'm anticipating declines will ease up a bit in early 2020 as we start comparing to a lighter 2019 1H release slate and more normalized hardware volumes. The Switch Lite should certainly help, but I don't think it'll be enough to offset the declines we'll see on PS4 and Xbox One leading into the next gen.”

“At the core, the business is pretty basic: make great games that sell. Executing on that, however, is of course exceptionally tricky.”