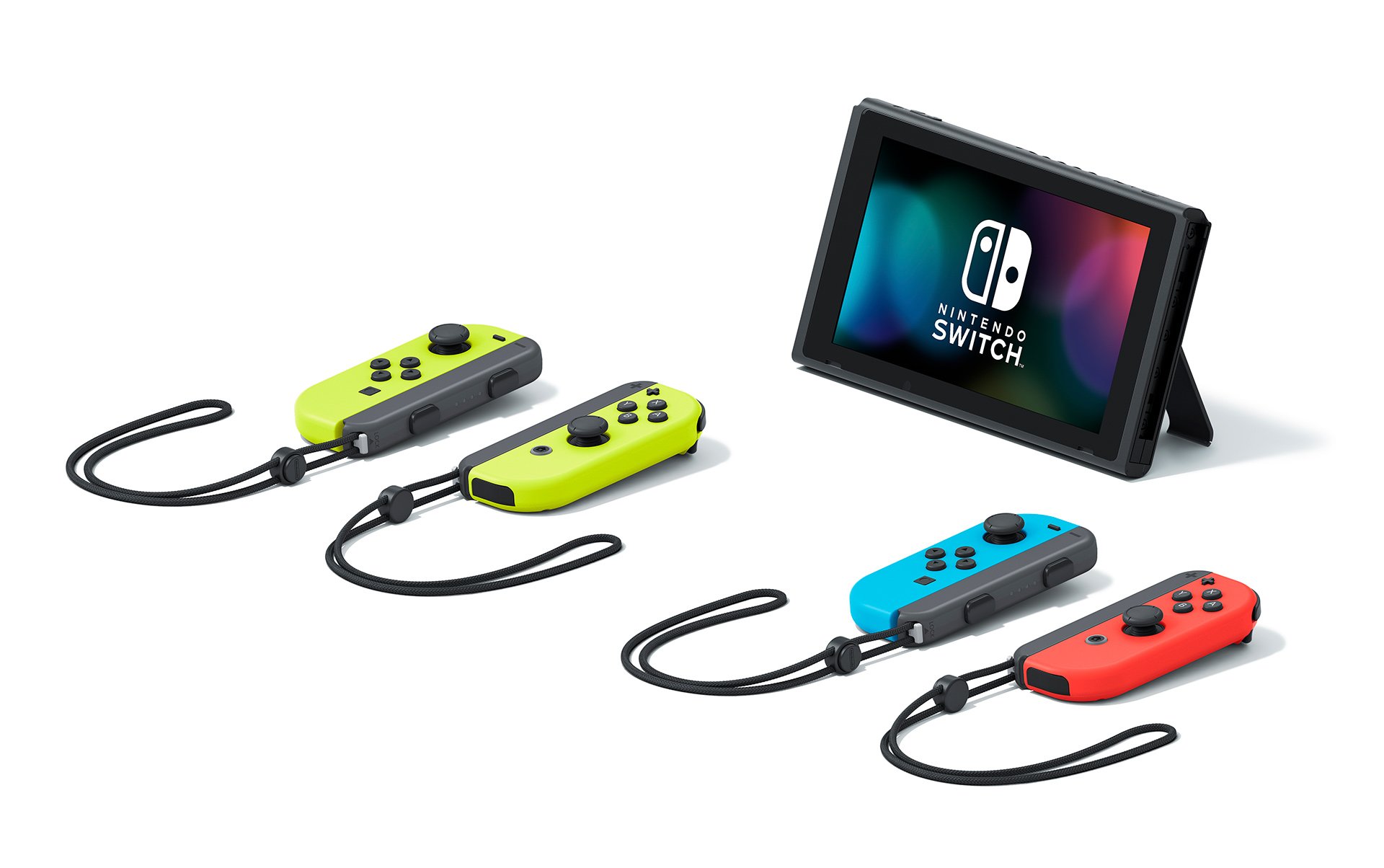 Nintendo, after sleepwalking through a generation with the Wii U, is once again at the top of its game. The Switch has sold around 35 million units worldwide and continues to lead hardware sales each month, according to NPD. Some frustrated gamers, however, may have found Nintendo’s Achilles heel. If a newly-filed class action lawsuit has any weight to it, the House of Mario may have a serious defect in its Switch Joy-Con controllers.

Filed by plaintiff Ryan Diaz on July 19, 2019 in the US District Court for the Western District of Washington at Seattle, the suit alleges that a number of Nintendo Switch owners are experiencing drifting with the Joy-Con controllers; this means movements are being registered in games when the analog sticks are left untouched. If the drifting gets bad enough, it can render a Joy-Con practically useless.

Diaz sent a faulty Joy-Con to Nintendo for repair under the one-year warranty, only to experience drifting again a few months later. At that point, he said he would have had to pay for an out-of-pocket repair and decided to purchase two additional left and right Joy-Con controllers for $90.

Diaz and the class represented in the suit allege that Nintendo is fully aware of the drifting defect from its own pre-release testing and numerous online complaints received from its customers and yet the company continues to fail to “disclose the defect and routinely refuses to repair the joysticks without charge when the defect manifests and never disclosed this material defect to consumers.” The suit claims that Diaz’s “experiences are by no means isolated or outlying occurrences. Indeed, the internet is replete with examples of message boards and other websites where consumers have complained of the exact same Joy-Con defect.”

The class is seeking “monetary relief for damages suffered, declaratory relief as to the parties’ rights under Defendant’s warranty, and public injunctive relief.”

Nintendo is no stranger to lawsuits, and the company in fact actually has a pretty long history of winning patent cases in particular. Warranty-related cases are a bit different; just ask Microsoft, which ultimately lost $1 billion due to its “Red Ring of Death” problem for the Xbox 360. Microsoft wound up extending its warranty from one year to three for the console, but it’s not clear at all if Nintendo’s situation is even comparable.

“I think social media has amplified this to be larger than it actually is,” Brandon J Huffman, attorney with Odin Law and Media told GameDaily. “If 100 people total had this problem, and all posted about it and posted video, it does not mean, necessarily, that they are representative of millions more with the same issue. Time will tell if that hypothesis is correct.

“Whether this lawsuit will succeed is a crapshoot at this point… For Nintendo, the best case is it gets dismissed or the class does not get certified for some reason. Worst case is that Nintendo faces millions in damages and millions more in attorneys fees, but I think that is pretty unlikely.”

One key issue in the suit that may be hard to prove is whether there is actually a problem with the Joy-Con design.

“The fact that this issue is happening does not prove why it is happening,” Huffman continued. “Is there a design defect, or did these people just not take great care of a sophisticated piece of electronic equipment? I have had the drifting issue personally, on the left Joy-Con. But, I have always just assumed it is because I sometimes toss my Switch in my bag without much regard for what is putting pressure [on] it, etc.

“Even if it is a defect, and they knew, and they do nothing about it, what are the damages? In my personal experience, the device still works so long as I am actively using the controller. It has a minimal impact. What is a minor inconvenience in gameplay worth?”

Richard Hoeg, attorney at Hoeg Law, is largely in agreement with Huffman. He told us, “As both a consumer of their products and a corporate attorney, I find some significant flaws with the reasoning set forth in the claim. (1) Everything before Page 14 is establishing the reasoning behind why the court should certify the class (i.e., that the people described should all be afforded the same rights under the law). (2) The main counts are basically a general claim that Nintendo breached its warranties under Federal law and CA law.

“The Plaintiffs try to make the case that Nintendo has produced intentionally defective products, that they know about the defects because of Internet complaints and that they haven’t held up their end of the contract.”

Hoeg noted that because Nintendo did in fact fix one of Diaz’s Joy-Con controllers under warranty, there likely was no formal contractual violation.

“By all outward appearances they did what they said they were going to do and the lead plaintiff received more than a year of use out of his purchase,” Hoeg continued. “Thus there is already an issue with whether or not he was truly harmed. [Also,] as the lead plaintiff is usually the most sympathetically situated plaintiff a law firm can find, this already suggests a certain softness in the class.”

That being said, Hoeg also stressed that “California is generally the most ‘consumer protection’ oriented of the US jurisdictions, and no doubt why the lead plaintiff (from CA) was selected.” From a PR standpoint, it’s not a great situation for Nintendo, but the company does need to take any possible legal consequences seriously as well.

“Should Nintendo ‘worry’ about it? The answer is yes,” Hoeg continued. “This will be bad publicity for them and their Switch product, especially with a new one on the way and the holidays around the corner, and it would behoove them to make it go away. The plaintiff’s attorney knows this. This is how the class action litigation boutique model works. So I would expect them to settle if they can’t get it immediately kicked out of court with prejudice.”

If Hoeg’s assessment is correct, there’s a chance that this class action doesn’t even proceed to discovery. In the end, to put it in layman’s terms, this suit feels like it’s overblown.

“I think the likely state of reality is that Nintendo sold somewhat cheap Joy-Cons with an expected lifespan of 1-3 years under a 1-year warranty That doesn’t make them the sellers of high-end consumer goods, but it doesn’t make them fraudsters either. The law generally recognizes a usefulness in lower quality goods sold at lower prices,” Hoeg explained.

“Or said another way, you don’t buy a cheap fan at Walmart and expect it to last as long as a $3,000 fan you buy from an upscale fixture store. If you buy a product with a 1-year warranty and get 13+ months out of it, the law isn’t terribly inclined to swing around and get you a refund. As a side note, the law of products liability is generally much more concerned with actual physical injury or death than mere loss of use of a product. Did that swingset kill your child? Was that pill incorrectly labeled? … That’s not to say that claims like the one at issue here can’t succeed, just that it is a much tougher road for plaintiffs.”

We reached out to Nintendo for comment and will update the story if we receive a response.

Update: A Nintendo spokesperson has now issued the following statement to GameDaily: “At Nintendo, we take great pride in creating quality products and we are continuously making improvements to them. We are aware of recent reports that some Joy-Con controllers are not responding correctly. We want our consumers to have fun with Nintendo Switch, and if anything falls short of this goal we always encourage them to visit http://support.nintendo.com so we can help.”