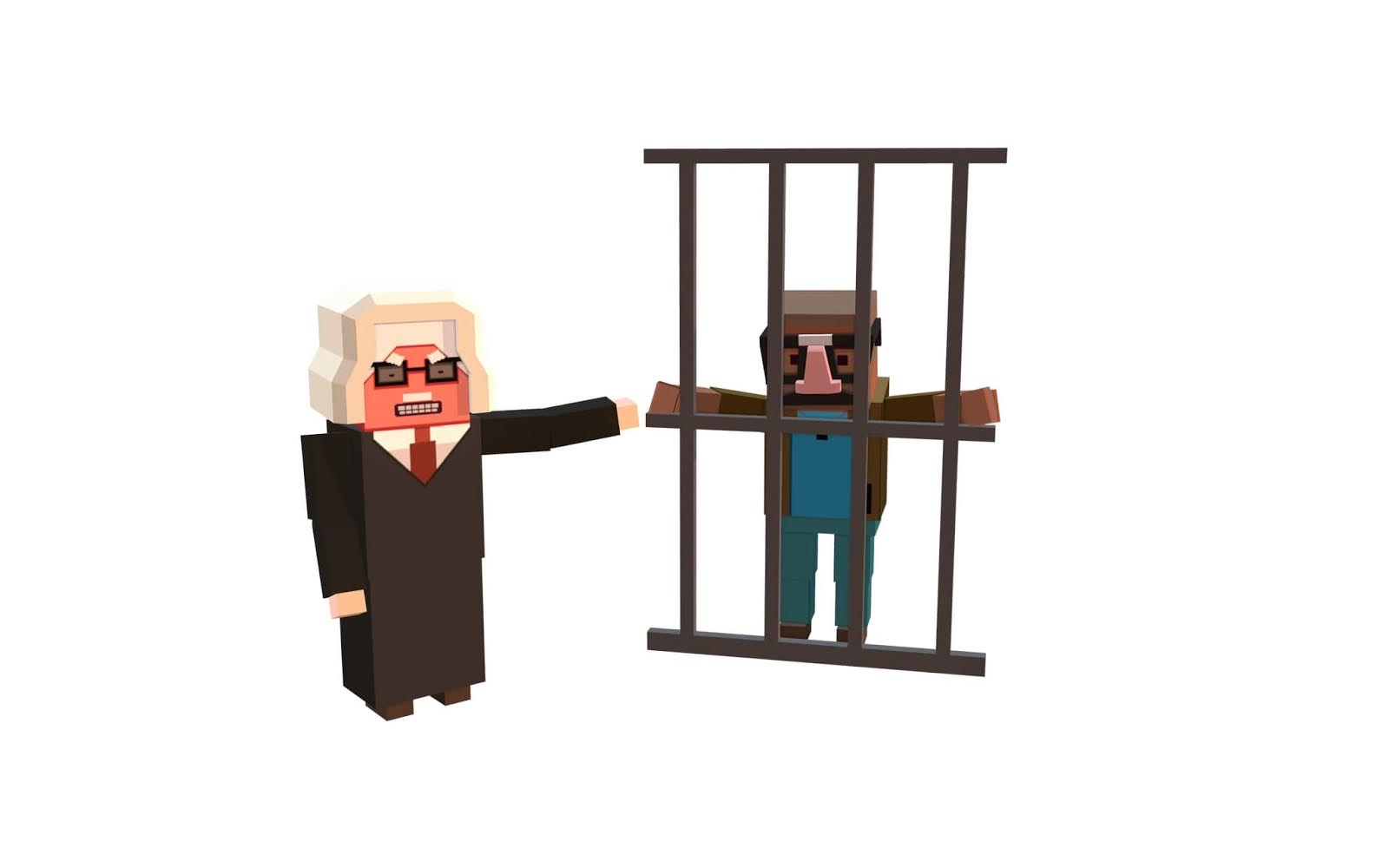 The following is an excerpt, reprinted with permission, from The GameDev Business Handbook, written by Mike Futter and published by Bithell Games. You can purchase a copy here.

With the democratization of game development tools, anyone can tinker and make a game. Modding has given fans the power to take their favorite established concepts and layer new concepts, characters, and customizations on top.

These two elements have given rise to the “fan game” concept. These endeavors are often created out of love for a specific intellectual property. Recent examples include Pokémon Uranium, Another Metroid 2 Remake, and a Star Wars Battlefront-like title called Galaxy in Turmoil. These all met their demise at the hands of cease and desist requests.

Often, people work on these projects without consulting an attorney. They toil under the assumption that their work falls under “fair use” and may even be considered “parody.”

Attorney Ryan Morrison of Morrison & Lee, who specializes in matters related to digital entertainment, has often counseled groups away from this type of project.

“I understand that when you’re learning to code and you’re learning to make games, it’s really cool to learn by making a Star Wars game,” Morrison says. “I like Star Wars. I want to learn to make my own Star Wars game. That’s awesome, as long as I’m doing it for myself. The second I release that somewhere else, that’s a real damaging, infringing thing and that is going to very possibly lead to the end of your livelihood.”

Morrison says that a legal dispute can impact more than just your professional life. There have been instances in which personal lives have been deeply affected due to lawsuits over infringement.

“We had a client lose his wife and kids over a lawsuit about him making a fan game. Don’t do it,” he cautions.

“Everyone thinks I’m overreacting or being aggressive about it but no, it’s literally life-ruining whenever intellectual property owners want it to be. People say, ‘Oh, well, look at this website. It’s been up for six years.’ Then the property holder got pissed. That was it. You don’t know what the line is and without getting into the defenses of time limit, it doesn’t matter.”

Just as with any legal matter, there is no guarantee you’ll get caught. There’s no promise you’ll get away with it, either. You never know when a cease-and-desist letter or lawsuit will arrive.

“It’s the speeding argument,” adds Morrison & Lee associate Ma’idah Lashani. “‘I see people going above the speed limit all the time. Why am I getting pulled over?’ It doesn’t matter. You have to pay the ticket at the end of the day.”

One of the most common mistakes developers make in this situation is to claim their infringing work is covered by “fair use.” The fantasy version of fair use is a magical shield invoked by its mere mention. Reality is far less forgiving.

If you do decide to pay homage or otherwise dabble in content owned by another party, there’s no way an attorney can perfectly guide you. The human factor means each situation will play out differently, sometimes with catastrophic results.

“There’s a very specific four factor test for fair use in most jurisdictions in the United States, and parody works completely differently than everybody thinks it does,” Morrison explains. “Let’s first start at the top. It’s a defense. Nothing is fair use or parody until a judge says it is. Nothing is fair use and parody that wasn’t infringing, so you’re basically saying, ‘Yes, I’m infringing, but it’s okay because it’s fair use.’ That is a really dangerous game, because if somebody looks at that and says it’s not fair use, you now admitted to infringing and it’s definitely not something to rely on. The biggest misconception I hear all the time is, ‘My game is free so it’s fair use.’ That’s utterly ridiculous and untrue.”

The four-factor test includes the following:

Purpose of use: The courts look at whether the use of copyrighted material has been transformed through criticism or otherwise augmented with new meaning. Journalism and research that cite and examine previous works are typically safe. Parody, as mentioned above, is safe, but significantly harder to justify.

Nature of copyrighted work: It is far easier to use factual content than fictional creation. The courts look favorably upon the sharing of proven data as a public benefit.

The amount and substance of work used: There is a significant difference between copying an entire game and riffing on a single level as a wink and nod. However, the portion of copyrighted product used is only one consideration. Using an iconic element of a work (such as Mario’s appearance or a Star Wars lightsaber) is risky. You might think the lightsaber in your game is an homage to Star Wars, but if you end up in court, you won’t know how a judge will react. Perhaps you’ll get lucky and the court will side with you. However, if a judge deems that a lightsaber is material to Star Wars, the fair use defense might fall flat.

The impact of your creation on the copyrighted work’s market: This is where brand dilution and market confusion come into play. If your game is going to make it harder for the original creator to sell their work, the courts may not look kindly on your case. Likewise, you can’t simply make a movie tie-in game, even though that might be considered transformative. Since there might be a market for games based on that copyrighted work, you’d be depriving the intellectual property holder of potential revenue.

Playing with fair use is playing with fire. You could heat your house or you could burn it down.

“If you’re having a conversation about fair use, you’re probably too far into copyright infringement to be safe,” says Odin Law and Media founder Brandon Huffman. ”I would say there are really two categories of things. There’s stuff you create yourself originally (your work product), and then there’s stuff you didn’t. If you’re using stuff you didn’t, and you don’t have a license to it, you are infringing on other people’s work and rights.”

If you’re considering fair use as your protection from legal consequences, you’ve already lost the battle (or at least the value of attorney’s fees).

If you do decide to pay homage or otherwise dabble in content owned by another party, there’s no way an attorney can perfectly guide you. The human factor means each situation will play out differently, sometimes with catastrophic results.

“It’s not that we won’t tell you the line. We do not know the line,” adds Morrison. “There is no set line. Don’t gamble on it. It depends how old the judge is, if they understand what a video game is, the mood they’re in that day. That’s all stuff you don’t want to roll the dice on.”