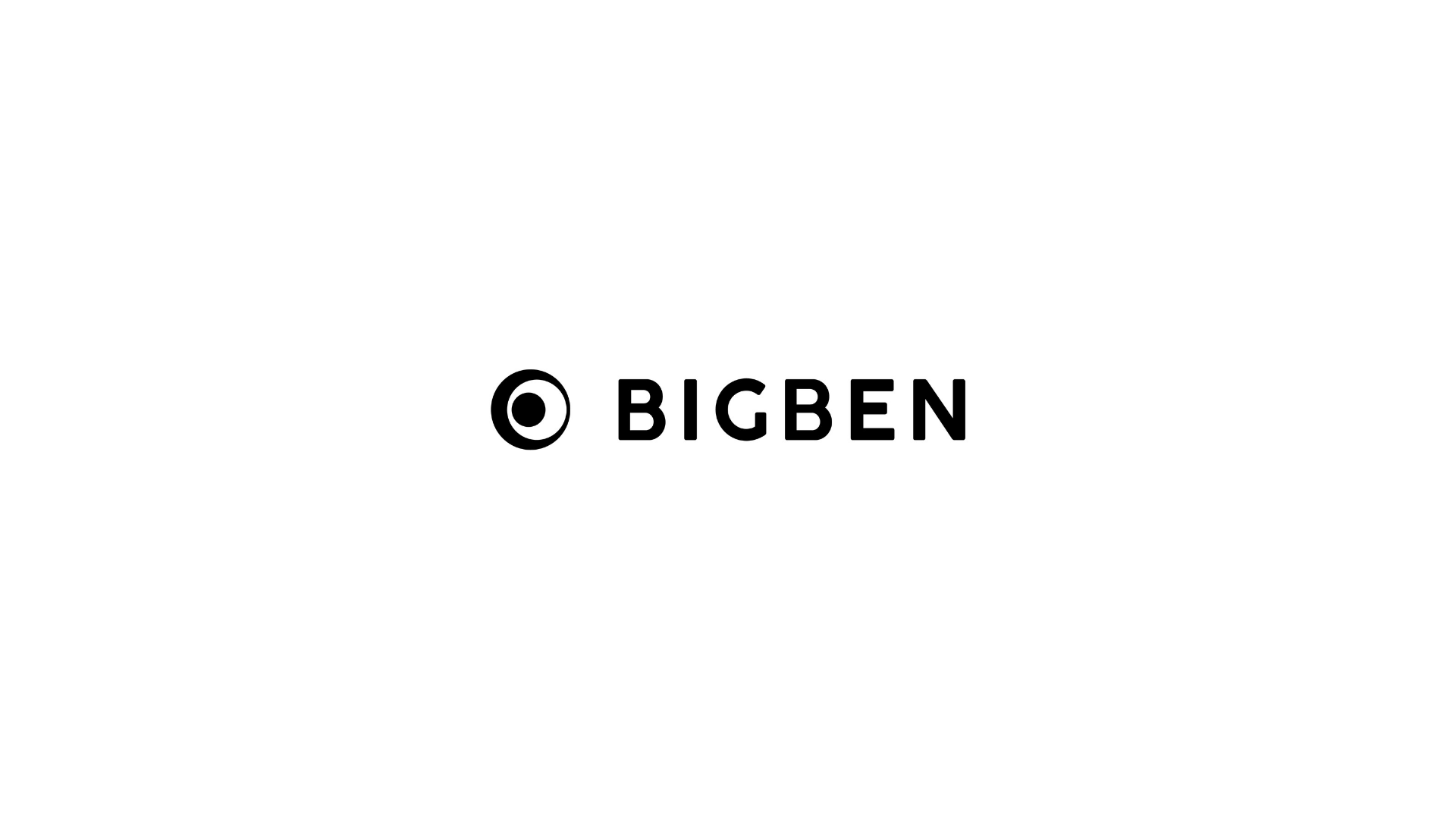 French publisher BigBen has announced it’ll acquire French developer Spiders in a move that’ll continue to ramp up its efforts for expansion as a AA company. Terms of the deal weren’t disclosed other than it’ll be paid entirely in cash and will be completed by September.

The studio, founded by former developers from Silverfall studio Monte Cristo over a decade ago in 2008, has a large emphasis on action and RPG games, releasing titles such as The Technomancer, Bound By Flame, and the upcoming Greedfall, set to launch on September 10. It also has its own in-house proprietary tech, the Silk Engine, with 30 employees on its books.

“We look forward to joining the BigBen Group, a reference player in the video games industry whose strategic vision we fully share,” said Jehanne Rousseau, the CEO and co-founder of Spiders, who will continue on in her roles after the buyout.

“Becoming part of the BigBen Group is a unique opportunity to accelerate our development alongside other quality studios, by integrating an environment conducive to the creation of ever more qualitative games.”

Chairman and CEO of BigBen, Alain Falc, added: “We are delighted to welcome the talents of Spiders who will strengthen our development unit and participate in new and even more ambitious projects.”

The deal to bring Spiders in-house is the latest effort as part of a multi-year vision for BigBen that BigBen hopes to achieve status as one of the biggest AA publishers in the game industry by 2022. To help strengthen that plan, Spiders isn’t the only studio it has snatched up of late.

Last year, it brought on three studios that have specialised genre experience. In May last year, it acquired Styx developer Cyanide for €20 million. It also bought a full controlling share of Warhammer: Chaosbane studio eko Software for €8.5 million. And a few weeks after the eko Software deal, KT Racing, who are behind the World Rally Championship and Isle of Man TT racing games, were fully acquired by BigBen, having already owned a 45 percent share in the company.

BigBen also has a licensing deal with Paradox Interactive that has enabled work on a Vampire The Masquerade title with Bad Wolf Studios, who worked on episodic story adventure The Council. The game, which is separate from the ongoing development of Bloodlines 2 from Seattle-based Hardsuit Labs, will get more details next month in Cologne, Germany at gamescom.

Between these new acquisitions and its deal with Paradox for Vampire The Masquerade, BigBen is starting to build itself a diverse portfolio of games across numerous genres, from RPG and action to sports and racing among some of the other genres it’s working on.

In fact, when announcing the deal to acquire Spiders, CEO Alain Falc said the acquisition would tie-in “perfectly” with the company’s growth plans “to increase its know-how in the development of video games in the AA strategic segment.” Mid-tier and AA publishers are more necessary than ever, especially as AAA isn't necessarily willing to assume big risks on original IP.