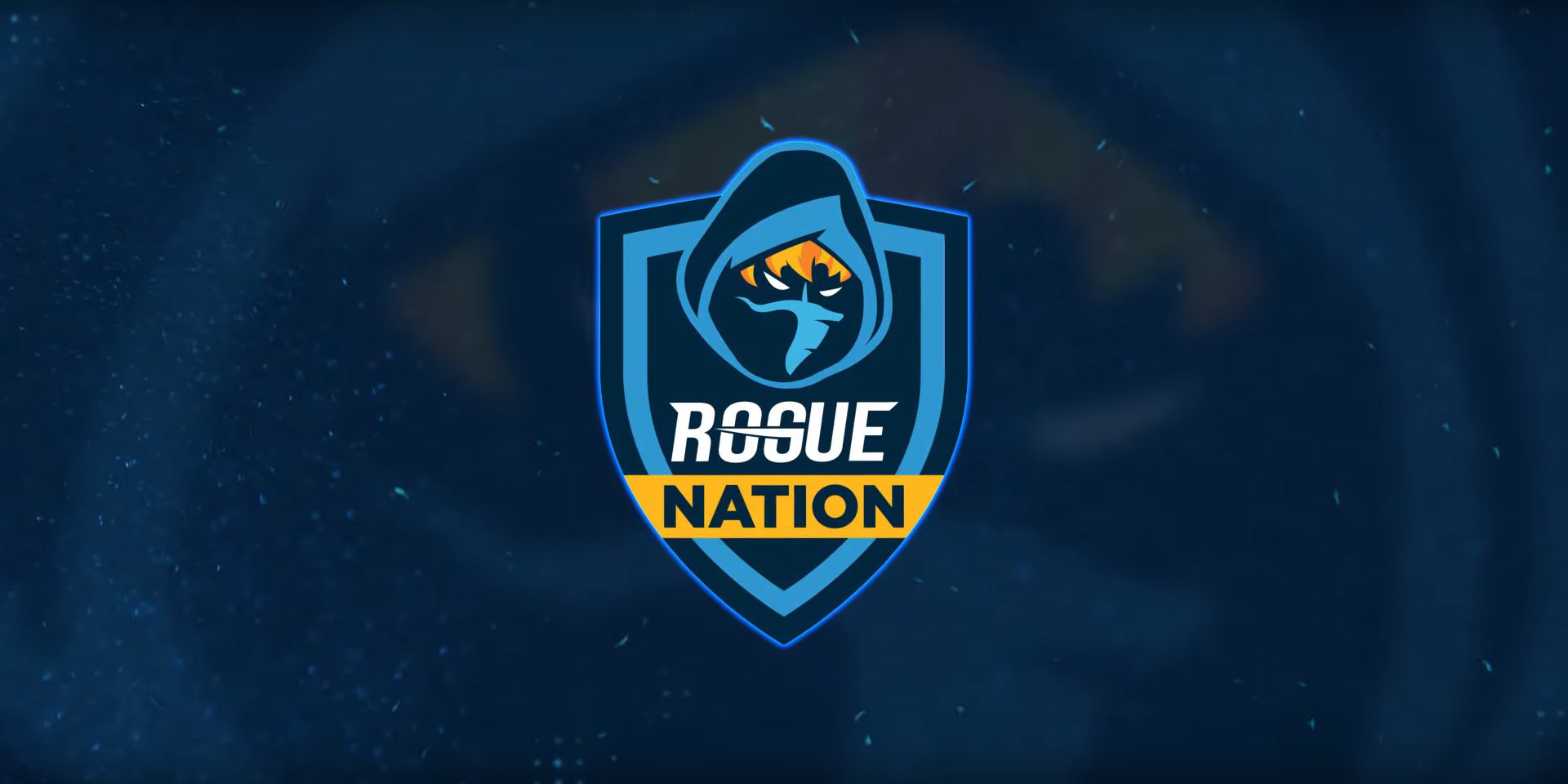 Team Rogue, with the support of parent company ReKTGlobal, has announced a new subscription-based fan club called Rogue Nation. The community, which offers four-tiers of access, will be a way for members to interact with Team Rogue's players in a variety of ways. The subscription business model isn't new to fan clubs, but it is new to esports.

Depending on the tier, members will be provided "exclusive access" to coaching sessions and live Q&As with pro Rogue gamers like DrLupo, in addition to members-only contests/giveaways, VIP access at Rogue events, exclusive merchandise, member spotlights, and the chance to play alongside the Rogue team.

As esports valuations continue to rise (and some experts fear the bubble that the industry may be experiencing a bubble), monetization efforts like this are a way for esports organizations to do more than encourage merch sales and live-event attendance. Engagement is the repeated mantra in any esports organization and is often echoed across any live-service platform or game. With a subscription fan club, Rogue will be able to capitalize on online interactions in a way that hasn't really been done before in the esports space.

"Rogue Nation gives our biggest fans the opportunity to directly engage with our team in a super unique way,” said Kevin Knocke, Chief Creative Officer of ReKTGlobal, in a statement. “Non-paid subscribers will be connected to our entire team and fanbase with news, updates, exclusives, and community events, while paid team subscribers will have access to limited edition merch drops, the ability to get coaching and tips and tricks from their favorite players, and opportunities to interact directly with our team and the pros."

Rogue Nation's four tiers of access are broken up into Standard (free), Rare ($4.97/month or $49 annually), Epic ($9.97/month or $99 annually), and Legendary ($19.97/month or $199 annually). The Standard membership provides access to community driven tournaments, contests, the monthly newsletter, and more. Legendary unlocks perks like VIP access to events (Rare has that as well), group coaching, and the ability to earn an exclusive Rogue "Classic" jersey after paying for "10 consecutive payments."

"When we started organizing Rogue Nation, we really wanted to make a place where we could interact with our fans and give our fans the chance to become part of Rogue, and that's exactly what has happened,” Frank Villarreal, president and co-founder of Rogue, noted in the same statement. “When we began testing out the idea in beta, we quickly gained traction with over 10,000 fans, which led to AMAs, community tournaments, watch parties, and great conversations with the Rogue Nation members. Due to the positive response, we’re so excited to show what we'll be able to do with the new tiers."

Rogue Nation will be an interesting business model to keep an eye on. It has the potential to encourage (perhaps even incentivize) engagement through subscription. If a member is paying for access, they're more likely to use it, and those types of members have a better opportunity to become brand evangelists. It wouldn't surprise us if we saw Rogue Nation's subscription model popping up in other notable esports organizations by the middle of 2020.