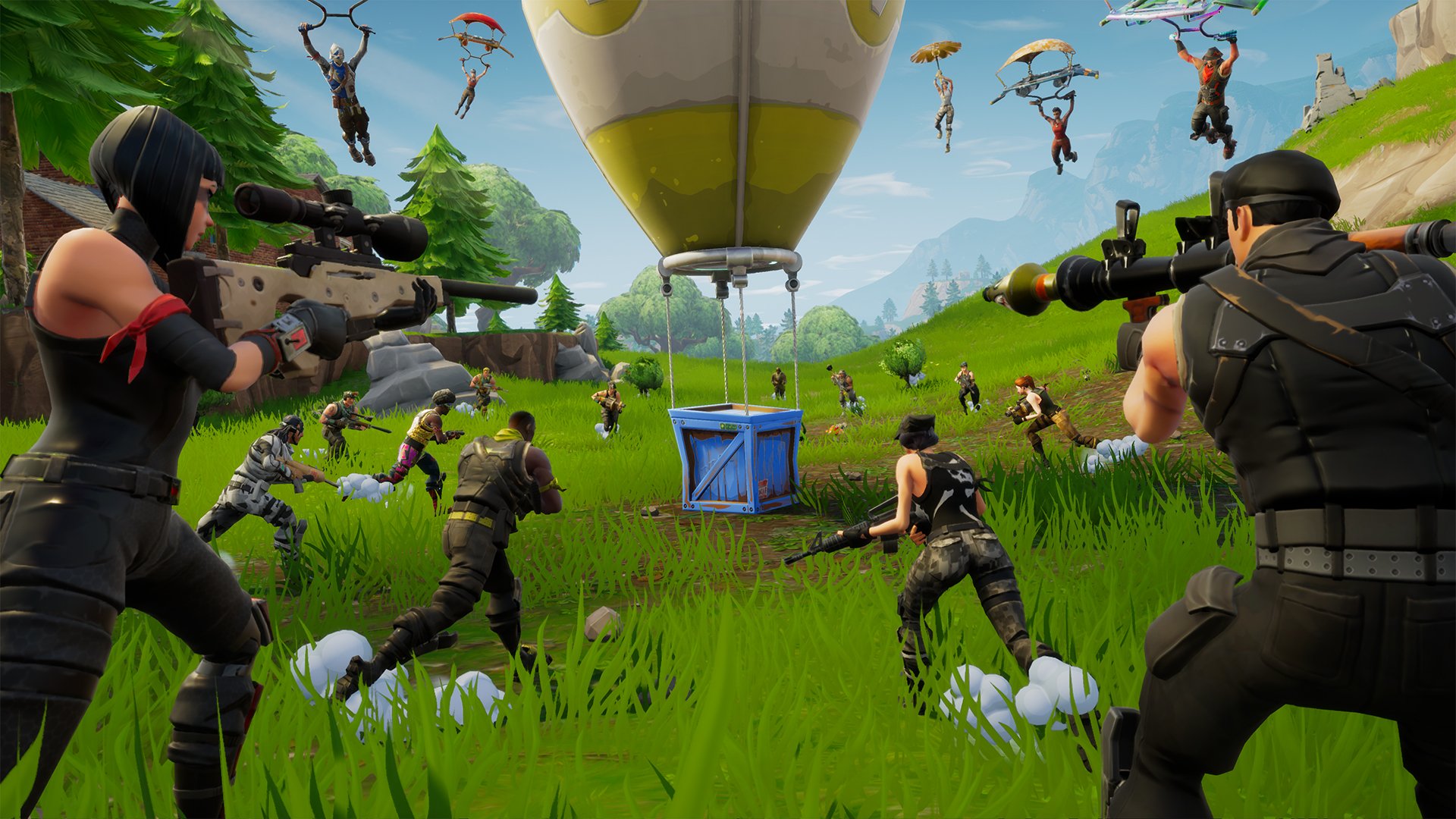 Revenue-sharing is a tricky landscape to navigate for creators. Platforms like Valve will take 30 percent of your sales for the privilege of using their distribution network and storefront. So, when Epic Games announced that it was going to be changing the rev-share to license Unreal Engine, it was jaw-dropping that the percentage wouldn’t be to line the pockets of one of the most successful game companies in the industry. Instead, the new percentages vastly favor creators.

The old percentage — the industry standard 70/30 split — was abolished and replaced with a 88/12. Over half of Epic’s percentage was given back to the creators. They didn’t do it as a “going forward” measure, either. This is retroactive, reaching back as far as day one sales from the Unreal Engine Marketplace. So, if a creator had purchased an Unreal Engine license way back in 2014, Epic would be paying them 4 years of the 18 percent difference in license fees.

"Thanks to both the Marketplace's growth and the success of Fortnite, Epic now conducts a huge volume of digital commerce," Tim Sweeney, Epic CEO and founder, said in a statement. "The resulting economies of scale enable us to pass the savings along to the Unreal Engine Marketplace community, while also making a healthy profit for Epic."

Epic gathered reactions from its community and while they were all heartwarming, this one in particular stood out for me.

"The new revenue split is amazing, and retroactively paying this back is not only generous, it’s just down right magnificent," said Mike Clephane, director of Synty Studios, whose co-director, Andrew Stairs, added, "It's humbling that a company as big as Epic is giving back to the little guy in such a huge way. Thank you, this is truly Epic!"