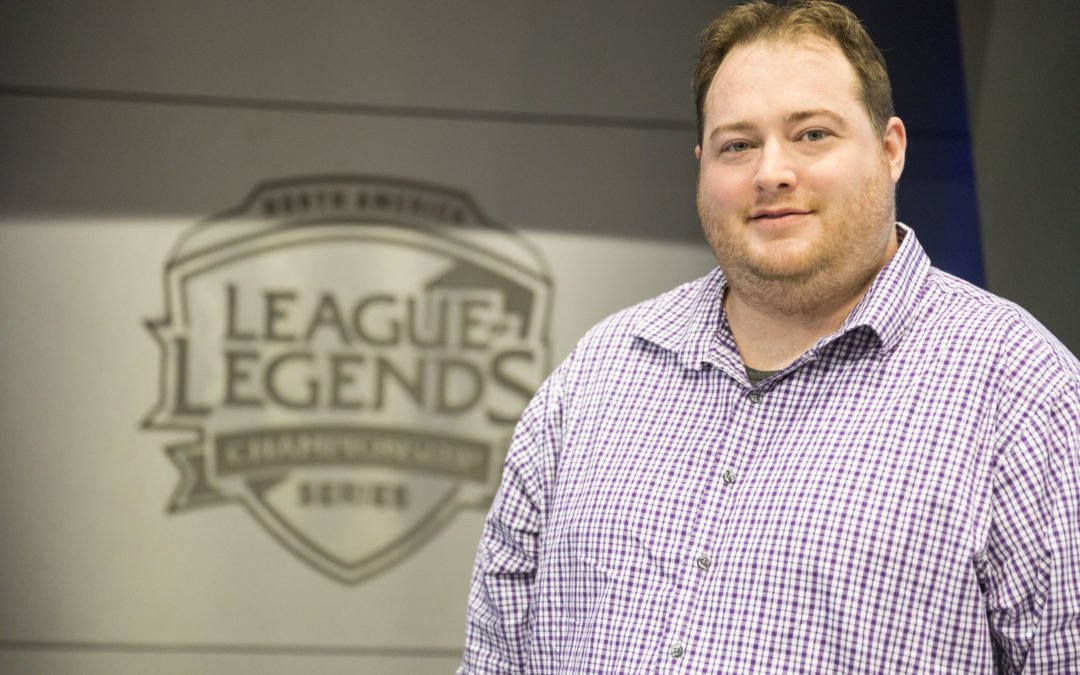 Chris Hopper is a Riot Games veteran, and has spent almost 7 years enmeshed in the esports aspect of the studio’s premier title ⁠— League of Legends. Innovating on a legacy game like League of Legends isn’t easy, but Hopper has overseen all aspects of professional play for the game during his time at the company. Some milestones during his tenure include: LoL racking up well over 100 million active players, generating an annual revenue of $1.4 billion, and the Mid-Season Invitational event seeing a peak concurrent viewership of 19.8 million people.

Before taking on the role of Head of Esports for the North American league, Hopper was a part of the core team behind League of Legends’ global push as a renowned esport. League of Legends currently enjoys relationships with a number of influential sponsors, including Dell Alienware and State Farm, and the North American LCS has weathered both the introduction of franchising as well as an expansion of the collegiate scene under Hopper’s guidance.

Hopper has plenty of experience applying his esports knowledge in ways that synergize with the industry at large, including being the keynote speaker at this year’s Inven Global Esports Conference. Now, GameDaily Connect attendees will be able to benefit from this knowledge first hand. Make sure to pencil in some time to catch Hopper’s panel which will discuss the past and future of esports, big-ticket topics like franchising and in-house management of competitive play, and how developers can predict (and subsequently capitalize on) catalyst moments in gaming.

Whether you have a keen interest in esports or you’re wanting to find out more about how lessons learned from this field could translate to your game, you won’t want to miss Hopper’s panel. We have a number of other celebrated speakers also in attendance, so check out our list of panelists which we will be adding more to as we get closer to our event. GameDaily Connect USA will run from August 27-29, so get your tickets soon!

Filed in 2018, the case has finally been approved for settlement.