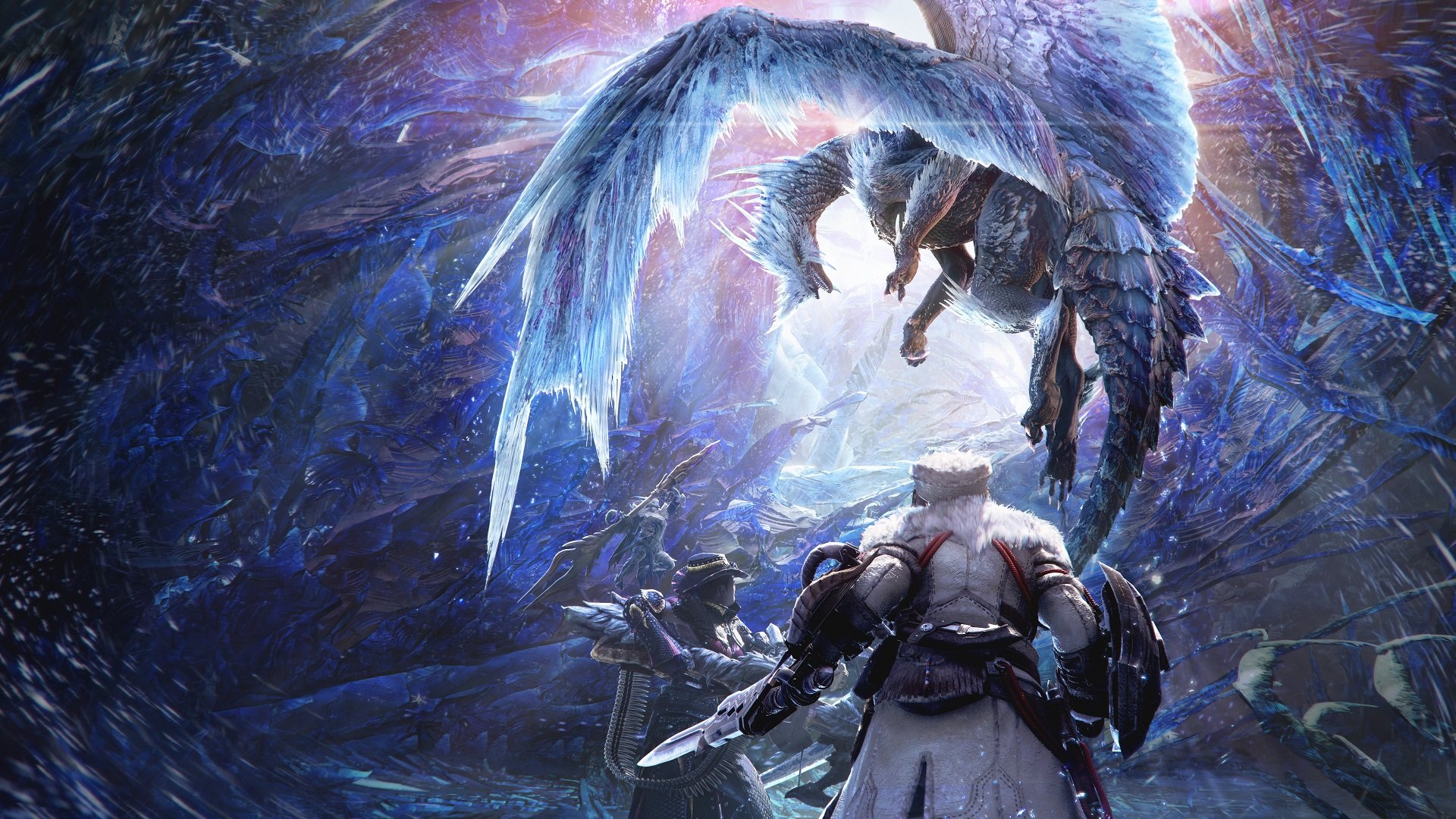 Capcom's back catalog continues to bolster the publisher as profits rise by over half when compared to this quarter last year and is the highest revenue reported in the company's reported financial history.

These results stem from two things: the continuing and ongoing success of Monster Hunter World, the Resident Evil 2 remake, and Devil May Cry V, as well as “highly profitable” downloads in relation to the aforementioned games, noting all three games “boosted profit significantly”.

In the case of Monster Hunter World, which Capcom said “continued to sell well over an extended period,” the brilliant RPG will continue to be a key pillar for the financial year ahead thanks to the release of the upcoming expansion Iceborne, out next month on September 6 for PS4 and Xbox One (the PC version launches January 2020).

Not everything was smooth sailing, though. Underperforming arms of the company, such as its arcade division, were restructured. Instead, Capcom shifted resources into a bigger focus into esports, as the company announced a renewed focus on esports last quarter.

For the past few years, Capcom had planned out its annual January blockbuster, such as Resident Evil 7, Monster Hunter World, and Resident Evil 2. However, Capcom has not announced plans for new games beyond MHW: Iceborne.

This suggests that the company is in a holding pattern ahead of the next-gen consoles, but that is also still some months away, at best. With Tokyo Game Show on the way next month, we’ll likely get some idea of what to expect from Capcom for the end of 2019 and early 2020.