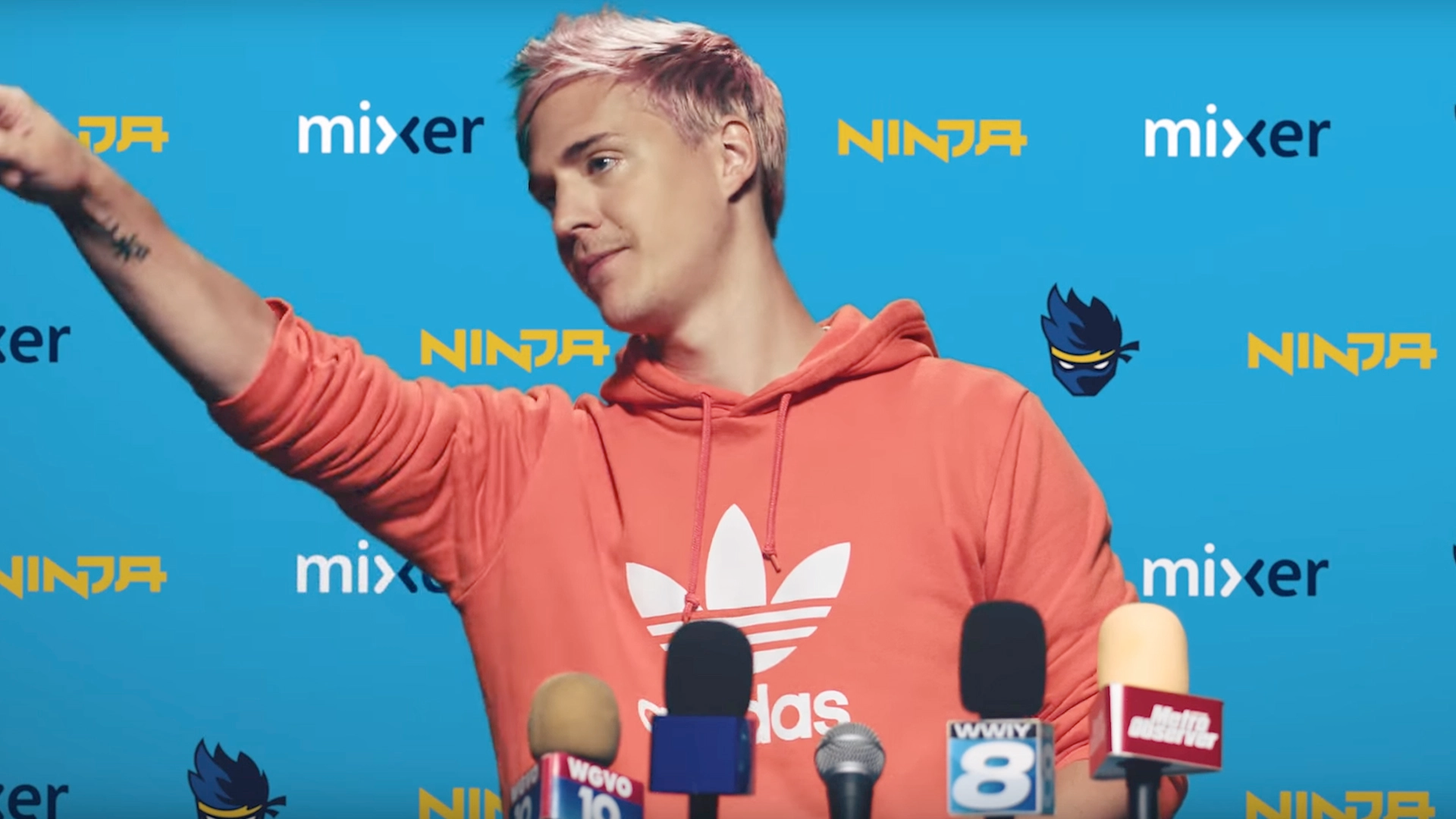 It was a shot heard ‘round the gaming world when Tyler “Ninja” Blevins announced he was leaving Twitch for Microsoft’s Mixer service earlier this month. Ninja, the most popular game streamer in the world, had millions of followers and hundreds of millions of hours watched on Twitch; in some ways, he was the unofficial face of Amazon’s streaming service. Unsurprisingly, Ninja has already racked up quite a few fans on Mixer, though it appears Twitch isn’t taking the breakup as well.

In a video posted to Twitter yesterday, Ninja called out his former host for using his page to promote other Twitch streamers, which he claims isn’t a common practice. “They don’t do this for anyone else that’s offline, by the way,” he said in the video. “Just me.” While he wasn’t exactly thrilled about Twitch using his hard-won brand to promote others, what really pushed him over the edge was the pornography stream being linked from his page.

Disgusted and so sorry. pic.twitter.com/gnUY5Kp52E

“I have no say in any of this stuff,” Ninja said in his Twitter plea. He added that his team has been trying to get the channel taken down to no avail and apologized to any fans who may have seen the offending material by accident.

That said, “the lewd content that appeared on the @ninja offline channel page grossly violates our terms of service, and we’ve permanently suspended the account in question.”

Twitch quickly reverted his channel to the standard offline page, but not before the BBC managed to nab a screenshot. For some reason, the offending stream (which the BBC has thankfully pixelated) is the number one recommendation for “popular Fortnite channels,” though according to Shear it shouldn’t be on Twitch at all.

This isn’t the first time in recent weeks Twitch has come under fire; as Eurogamer reports, the service also took heat for not banning Alinity, a streamer who reportedly used a racial slur and threw her cat. Then there was that time in June that Dr. Disrespect filmed inside a bathroom at E3 and received the Twitch equivalent of a slap on the wrist, a short ban. (Ninja’s not innocent in all this either; he also used a racial slur last year and has drawn ire for his refusal to play with women streamers.)

Though Twitch was quick to fix this issue, it remains to be seen whether the Amazon-owned service will get serious about punishing bad behavior from its high-profile streamers. Mixer hasn’t really been put to the test yet, either; we’ll see if nabbing the world’s biggest Fortnite player will encourage more Twitch streamers to jump ship.