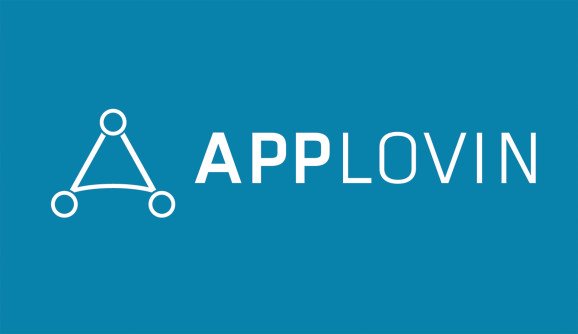 Mobile advertising and user acquisition expert, AppLovin, has opened their own publishing studio, Lion Studios, to publish and promote mobile apps. Until Lion Studios, AppLovin was dedicated to “cost-effective user acquisition.” And according to a statement from Lion Studios president, Rafael Vivas, “Lion Studios is an extension of this, and it goes one step further by helping developers publish and promote their apps, empowering great talent to have access to many of the same resources as larger companies.”

Mobile gaming is still big business, even though its market is as volatile as ever. Discoverability on any mobile platform remains a huge concern among developers and consumers, even on a tightly curated platform like Apple’s app store. If AppLovin was taking a slice of the mobile pie to help get apps in the right hands through user acquisition, Lion Studios has the opportunity to take a bite out of the money to be made by publishing those apps and mobile games outright. Depending on the deals that Lion Studios is brokering, they could be raking in a considerable amount of money based on revenue share alone (a traditional 70/30 split, unless you’re Epic Games).

According to their press release (via Business Wire): “Since its pre-launch phase starting in only March 2018, Lion Studios has already driven hundreds of millions app downloads and helped drive four #1 overall free apps in the App Store, 13 that ranked in the top 10 overall, and 16 that ranked in the top 20. Some of these titles include smash hit puzzle games Love Balls and Weave the Line, hyper-casual game Draw In, and money-clicker game Cash, Inc. (recent recipient of Google’s Android Excellence Award 2018).”

Lion Studios and AppLovin are dedicated to creating and promoting games that will ultimately go viral. This isn’t necessarily about making the next Bury Me, My Love or Florence -- it’s money, pure and simple. Lion Studios will take what AppLovin does for mobile user acquisition and port it to publishing, ensuring a diverse revenue stream for AppLovin going forward.