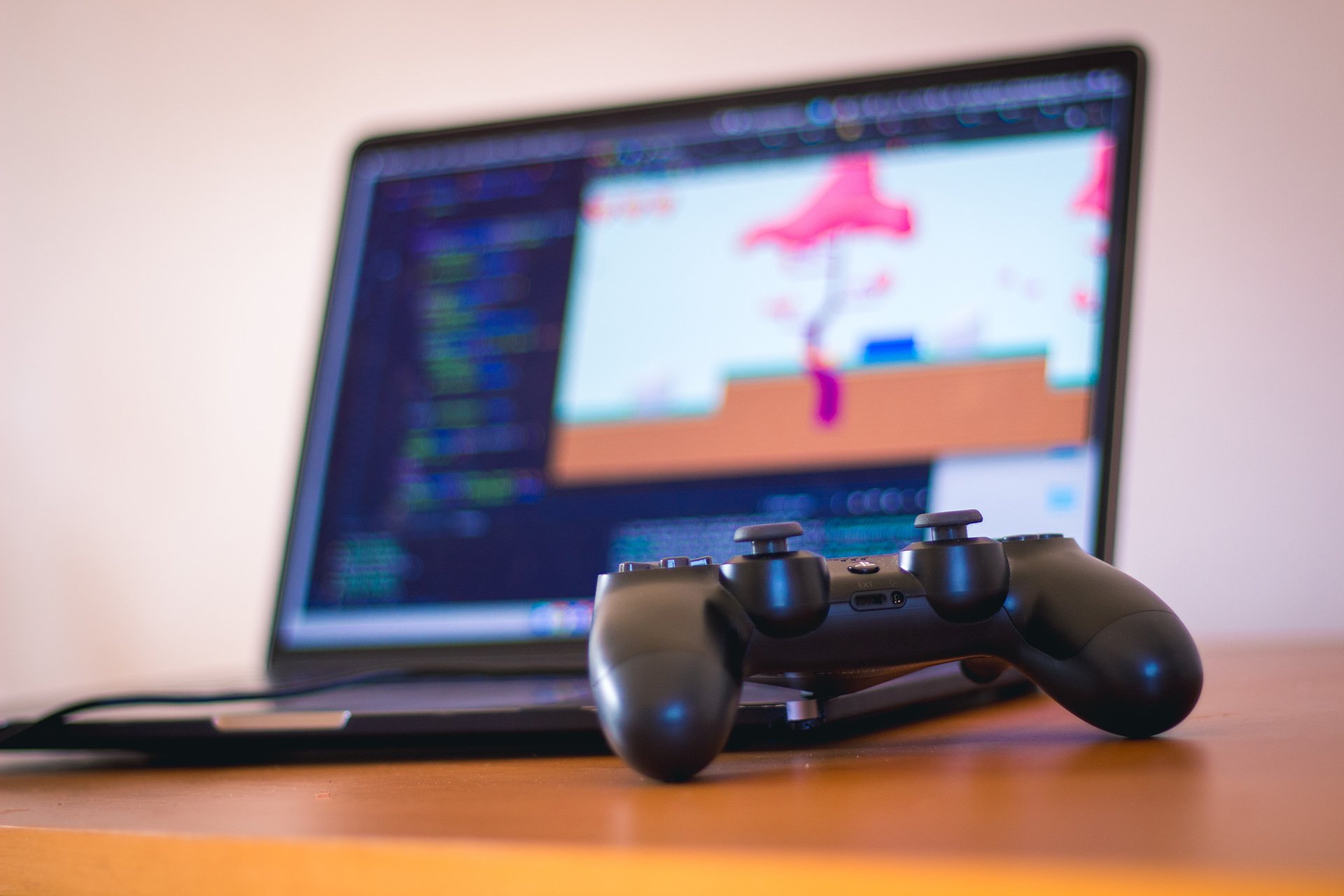 Until now, Valve’s Steam Workshop community has enjoyed a fair amount of autonomy when it comes to getting mods onto the platform. Now, however, Valve has introduced a gating system that requires some Workshop submissions to be approved by a moderator. According to a report from PCGamesN, the approval process only pertains to Counter-Strike: Global Offensive, Dota 2, and Team Fortress 2. The new program was noticed by the CSGO subreddit over the weekend.

According to a Steam support page, the approval process applies to both new submissions and updates to existing mods, and is meant to “prevent scams and account theft in the Steam Workshop.” In most cases, the process takes less than an hour. A Valve representative told PCGamesN that creators who have a large number of voters or subscribers may be exempt from the approval process.

Reaction to the rollout has been mostly positive, as much of the Workshop community feels that there is too much spam and thinly-veiled phishing attempts on the platform. “I personally feel as though this is a really good change, and will drastically reduce the amount of scam and spam maps on the Workshop,” user TanookiSuit3 said on Reddit. “The spammers will not be able to get around this by simply updating previous entries, as each update requires approval.”

The Workshop approval process is the latest effort by Valve to address loopholes found in various areas of the Steam platform. Just last week, the company was forced to implement an approval process for release date changes after it was discovered that devs could manually change the release date of their game in order to keep it visible on the upcoming releases list.

“I think overall it’s a good solution,” Mike Rose, founder of publisher No More Robots said of the change. “A big problem with the way that devs exploit the features of Steam, is that unfortunately it means Valve are forced to make that feature less flexible for every other legit dev — e.g. when they changed how Steam Trading Cards work. But it can’t really be helped, and it isn’t Valve’s fault.”

Discoverability has become a notoriously difficult task for smaller studios on Steam. And while Valve has been increasing its efforts in that regard, there’s still a long way to go. The release date exploit, Rose said, made things even more difficult for devs who don’t wish to game the system. He pointed to the console arena as an example of a marketplace unwilling to flinch when it comes to release dates.

“The console platforms (Xbox, PlayStation, Nintendo) are super nonflexible for a lot of these very same reasons, and this is just Valve having to finally lock some of its systems down because some devs just want to be the worst and spoil it for everyone else.”

All of Valve’s recent moderation efforts point to a desire to foster a fair and equal marketplace. With literally thousands of games releasing on Steam every year, it’s understandable that some games may fall through the cracks. That doesn’t mean the company should sit on its hands and do nothing. Of course, increased competition from the Epic Games Store may be playing a role in Valve’s more actively policing its storefront. Regardless, the changes to the Steam Workshop--and more stringent release date requirements--are a welcome sight for many.