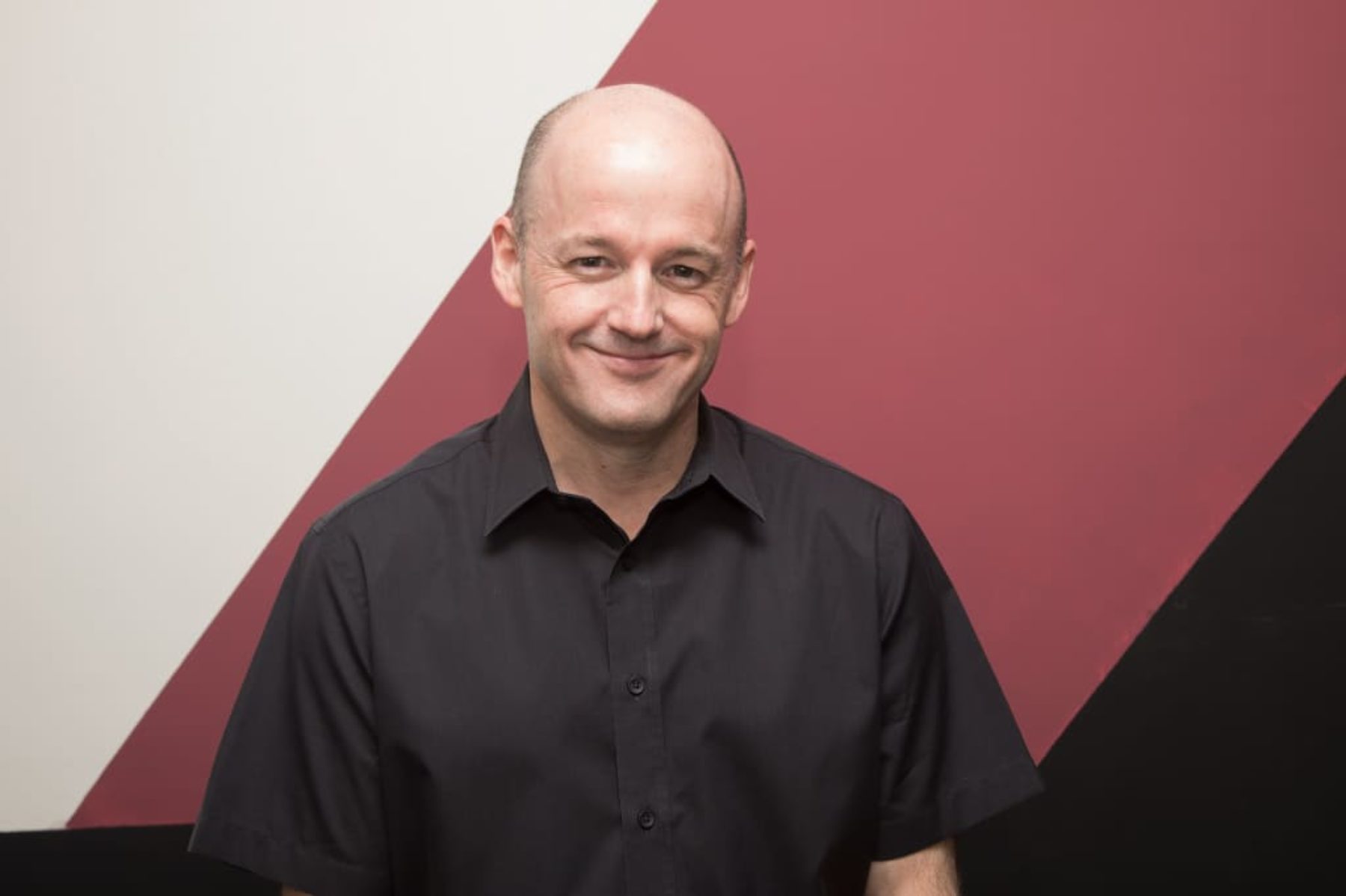 Willits recently left his role as studio head of the legendary Dallas-based studio. He spent 24 years there as a level designer and creative director (among a smattering of additional roles) before replacing Todd Hollenshead as studio director in 2013. His final two projects included Doom Eternal and Rage 2, which is now available.

In a press release, Saber Interactive said Willits will “shape and expand the creative vision” of the company across its five studios across the world in New Jersey, St Petersburg, Madrid, Minsk, and Sundsvall, Sweden.

This year, Saber released World War Zin collaboration with Mad Dog Games. The studio is involved with the NBA Playgrounds series for 2K, as well as currently working on the HD remaster of Ghostbusters: The Videogame, in addition to the Nintendo Switch version of The Witcher III: Wild Hunt. Saber's FPS notable pedigree allowed the studio to snag a co-development slot on F2P multiplayer shooter Quake Champions alongside id Software.

“We’re truly honored Tim would make such a monumental move to join us,” Saber Interactive CEO Matthew Karch said. “After years of working together on Quake Champions, we’ve gained a deep mutual respect for one another on both a professional and personal level.

“The last few years have been transformative for Saber as we expand both as a development partner for third-party IPs around the world and a creator of our own brands — and there’s no better person than Tim to lead our vision as a studio into the future.”

Speaking to GameDaily short after his Twitter announcement, Willits said his new role will allow him to embrace his passion as a designer, mentioning he’s bringing what he has learned from id over to his new role at Saber.

“Working at id Software for 24 years, I've had many different roles, but I'm primarily a designer,” he said. “I started at id Software as a level designer, worked my way up to lead designer, creative director, game director, and then eventually studio director.

“As studio director of id Software, I still did creative work on multiple games including Quake Champions and Rage 2. I balanced both my creative responsibilities along with my administrative duties, but my true passion is designing.”

Willits added: “I met Matt Karch, CEO of Saber Interactive, many years ago at GDC and we became friends. I then had the pleasure of working directly with the Saber team on the development of Quake Champions and I fell in love with the passion and talent at the studio.

“When Matt asked me to join Saber as their Chief Creative Officer, I jumped at the opportunity. To work with so many different teams and to help shape the creative direction of the company is really exciting to me. I learned a lot as Studio Director of id Software, working with multiple teams on different projects, and I am bringing all that experience with me to Saber. The future is very exciting.”

In the press release, Willits noted he was excited to “once more be on a team of developers first, one that gets things done, is always innovating, and is hungry to control its own destiny.”