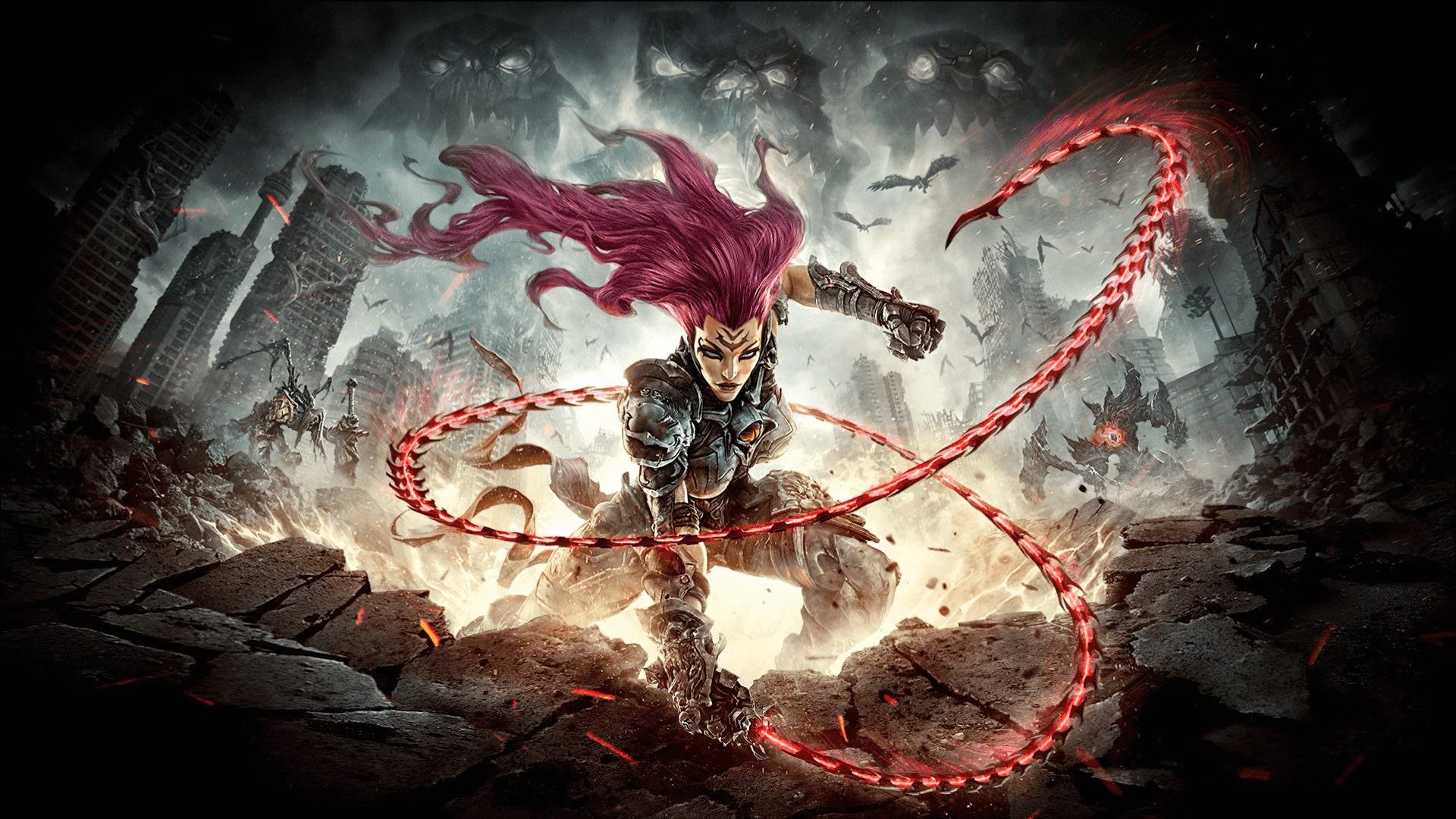 THQ Nordic AB Group announced its Q1 2020 earnings, in addition to a number of acquisitions, including Gunfire Games, the studio behind Darksiders III.

The acquisition price wasn’t disclosed, but THQ Nordic did say it would recoup the fee within four years. The Austin-based studio was born from the ashes of the original Darksiders developers, Vigil Games and Crytek USA. Founder David Adams will remain in his position as studio head of the 70 person team.

“Having worked together on the development of Darksiders, we are confident that becoming part of THQ Nordic is a great next step for Gunfire,” Adams said. “I believe that the experience and publishing capabilities of THQ Nordic will be important in supporting our growth journey and enabling us to continue doing what we love – making great games. We are excited to continue working together going forward.”

“With the acquisition of Gunfire Games we are strengthening THQ Nordic’s footprint in the US and are adding an experienced and talented development team that we know very well from having collaborated on Darksiders," THQ Nordic Group CEO Lars Wingfors added. "Gunfire will contribute with premier development expertise to the group with realizable synergies from day one. It is with great anticipation of future projects we now welcome the team to the THQ Nordic family.”

Gunfire Games wasn’t the only acquisition THQ Nordic AB Group made. The megalith publisher also announced it had acquired racing developer and publisher Milestone, known for the MotoGP and Monster Energy Supercross games, for €44.9 million ($50 million) through a mixture of cash and shares.

It also announced the $4.4 million purchase of investment fund Goodbye Kansas Game Invest, which provides minority investments to smaller games studios on their upcoming projects. THQ Nordic will take over a portfolio consisting of five studios in the early stages of development of their games, as well as royalty rights to the THQ Nordic-published Biomutant, which received funding in its early stages.

This all follows news earlier in the year that it had amassed a warchest of $225 million for acquisitions.

Financially, the company is still in decent shape. It brought in net sales of SEK 1.14 billion ($118.2 million), a 36% increase year-over-year, with a massive 193% increase over the same period last year for its operating income of SEK 204 million ($21.6 million).

Between a strong financial standing, new acquisitions, announcing new instalments in the Saints Row and Metro franchises as well as updates on the TimeSplitters and Dead Island IPs for Deep Silver, the company is clearly well positioned for the future.

But there’s still intense scrutiny on THQ Nordic following its association earlier this year with controversial far-right community 8chan. The website, which has since gone offline after its members have been tied to mass shootings in El Paso, Texas and Poway, California, hosted an AMA earlier this year through the publisher’s PR and marketing director, Philipp Brock.

Outside of a statement from Wingfors that condemned the AMA, the company has more or less tried to wave it off, including not responding to journalists’ requests for comment in light of the recent US attacks, as well as the March terrorist attack in Christchurch, New Zealand, which was also linked to 8chan.

It could be partly because of it THQ Nordic’s parent company is set to change its name to the Embracer Group as of September 17, subject to approval at the company’s annual general shareholder group, with new branding and logo set to go live the same day.