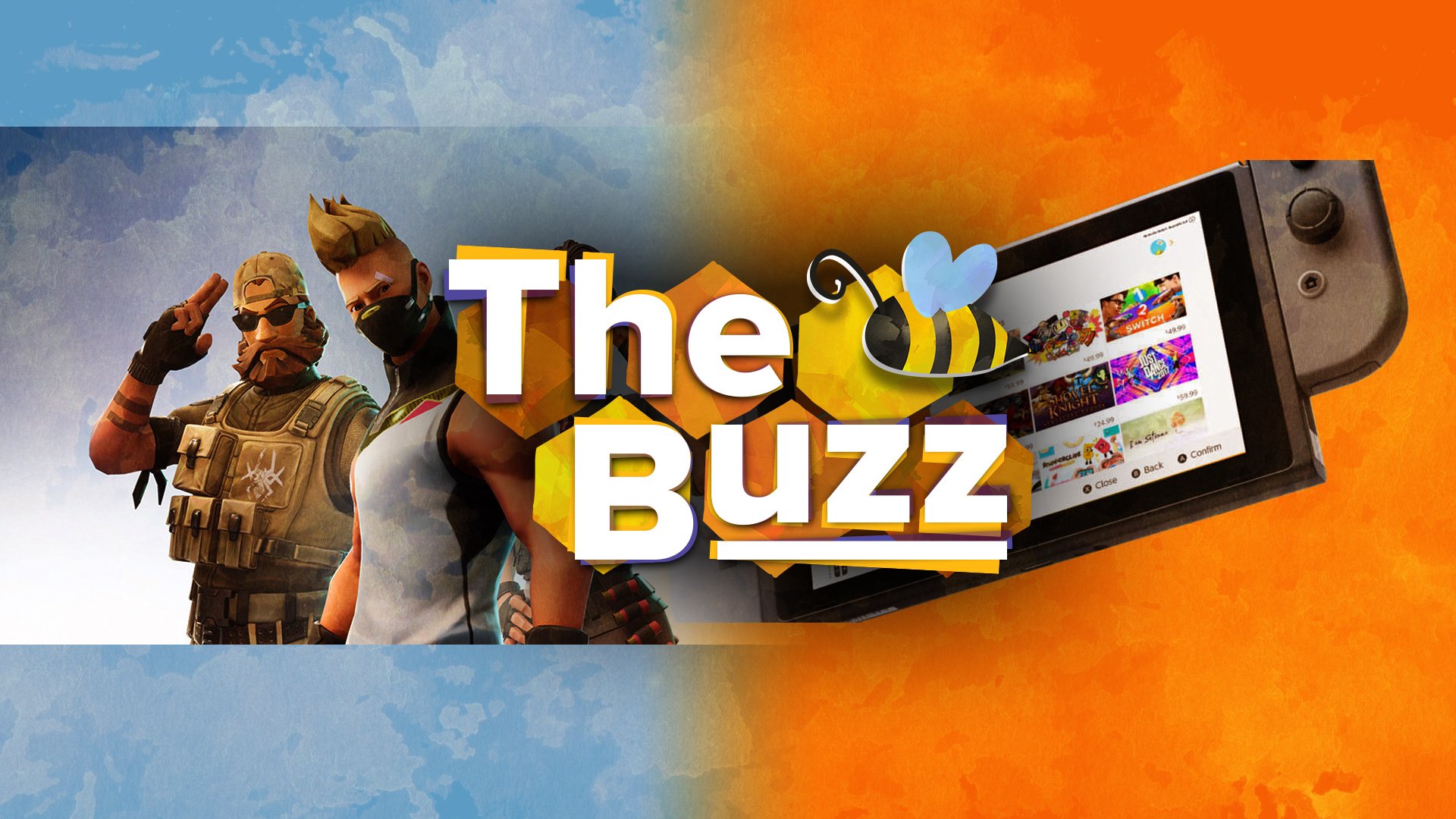 Epic Games shocked the industry with its incredibly generous rev-share slash in favor of Unreal Engine's creators. And Twitter couldn't be happier.

Epic is shifting the Unreal store from 70/30 revenue split to 88/12, and it is going to set that retroactively, so people get that rate for all sales from the last 4 years. https://t.co/8Zm2NFKnNq

That Epic thing is the best announcement that’s ever been announced in games. Find me a better announcement in the last 20 years.

WOW. This is a massive break from industry standard. Not only is Epic redefining its financial relationship with creators moving forward, it’s leveraging its recent success to make this retroactive for FOUR years.

Unless I’m missing something, this is a huge feel-good story. https://t.co/yxO8vCUxsL

Hey, let's all applaud Epic for giving developers an 88/12 split on revenue. Good on you, Epic.

Then let's talk about how Valve's 30% cut is absolutely ludicrous for a digital marketplace. Just completely outsized and unfair.

But not only 12%: they also included four years backpay. FOUR. YEARS. https://t.co/RLiJDJjP97

Nintendo, on the other hand, has decided to make discoverability worse on the Switch by announcing that it will be releasing 20-30 games... a week.

I am all in favor of (1) indie games (2) on Switch, but I just can't conceive of a scenario in which 30 indie games launch every week without compromising quality and cannibalizing sales from worthy games. Haven't we done this dance a dozen times already?

— Jeremy Parish did not invent the word metroidvania (@gamespite) July 10, 2018

"In the future, we are looking to release around 20 to 30 indie games on Nintendo Switch per week, and we definitely expect to see some great games among them."

You'll need another 0 in your marketing budget.

I like the idea of Nintendo Switch getting more indie games...but 20-30 per WEEK? Talk about a danger of oversaturation.