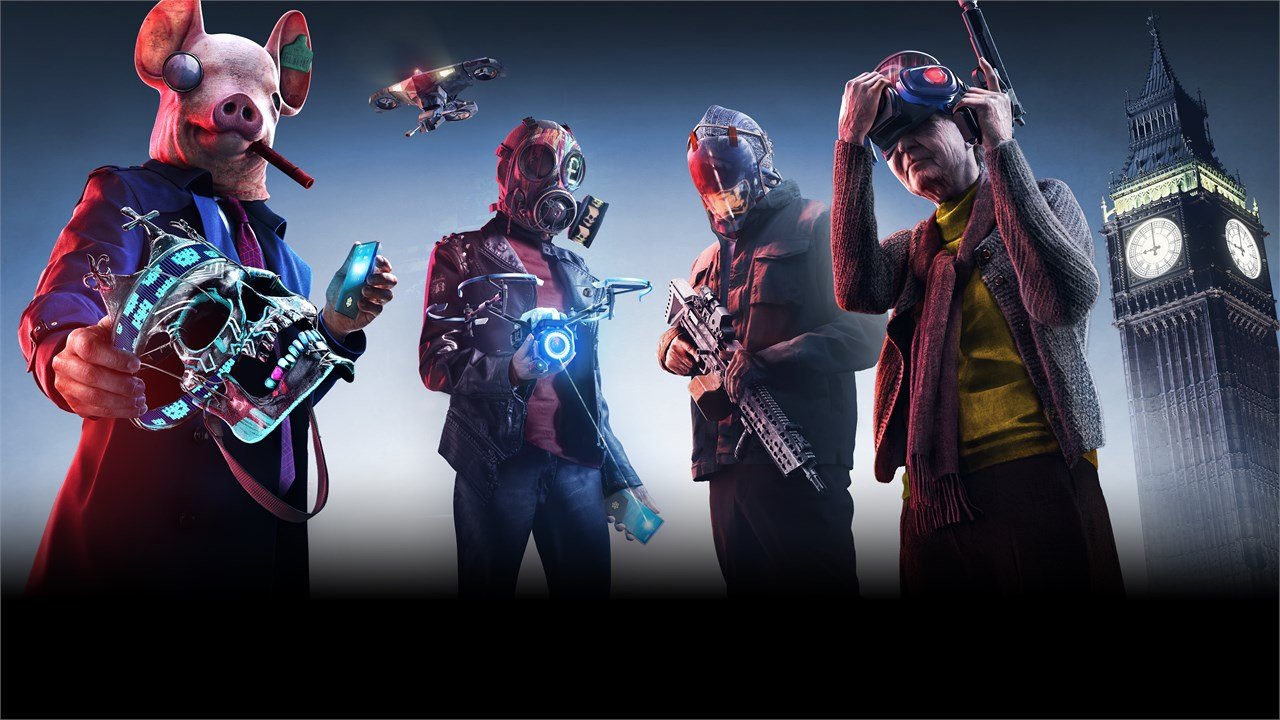 In March, media giant Vivendi sold off its remaining shares of French game developer and publisher Ubisoft. The shedding of this last bit of stock represents the conclusion of a years-long attempt at a hostile takeover by Vivendi. Now, with the door finally closed on the saga, Ubisoft is revelling in its newfound independence.

“Freedom is fantastic,” Alain Corre, Ubisoft’s EMEA executive director, told MCV at Gamescom. “We are an independent company, we want to remain independent, that’s the best way we can grow, and we have proven that already, many times, so we are super happy to be able to decide what we want to decide, when we want to decide it, in the future.”

Corre said Ubisoft plans to leverage its newfound freedom into focusing on new IPs, such as Gods and Monsters and Rainbow Six: Quarantine.

“It’s a challenge because we need a lot of talent to do that, so we are going to continue hiring talent in the studios, we plan to have more in the next five years,” Corre said.

“We cherish our fans that are following our brands like Assassin’s Creed or Ghost Recon going forward, but we feel that it’s also a good moment now to go onto investing in new IPs. There are lots of new technologies appearing; PC is still developing fast, there are new consoles coming next year, the streaming technology is there, cross-play is also something that will excite players, so we feel it’s the right time to create new genres, and new IPs for us.”

That doesn’t mean that Ubisoft is abandoning its incredibly lucrative live-service games. In fact, it rode those games to a fairly strong Q1 this year. Ubisoft’s quarterly earnings call may have reported a 17% decrease in year-over-year sales, but live-service games like Rainbow Six: Siege, The Crew 2, and For Honor continued to perform above expectations.

Looking forward, there’s a lot for Ubisoft to be optimistic about. This fall, the company will launch Uplay+, a subscription-based service that offers users access to the entirety of Ubisoft’s back catalog of games and early access to upcoming releases. Priced at $14.99 a month, the service will debut on PC this year, and make its way to Google Stadia sometime in 2020. Ubisoft is also slated to release Ghost Recon Breakpoint this year, and Watch Dogs: Legion and Gods and Monsters in the spring.

It’s been a tumultuous few years for Ubisoft but it has bounced back in a big way. With the spectre of Vivendi no longer looming, the company is free to pursue its goals freely, which is always good for the artistic integrity of the industry. Hopefully Ubisoft will continue to flex its creative muscles moving forward.