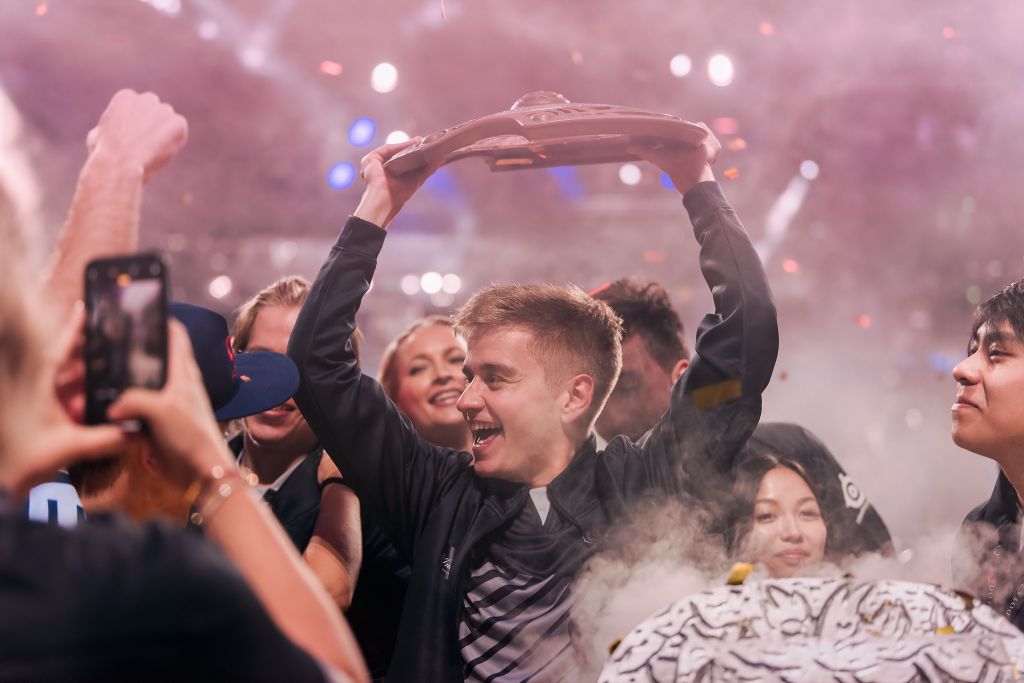 Over the last ten days, the best Dota 2 teams in the world have battled it out in Shanghai, China’s Mercedes-Benz Arena. The International 9 boasted a prize pool of neraly $35 million, and saw OG, the tournament’s champions, splitting the $15.6 million first prize. Aside from taking home one of the largest monetary prizes in esports, OG also became the first repeat winners of TI, having won last year’s tournament as well.

TI9’s $34.3 million prize pool was nearly $10 million greater than last year’s, and was the largest in esports history. It’s representative of an esports market that has been exploding in popularity over the last several years. In February, market analyst group Newzoo reported that it expects the esports market to break $1.1 billion this year.

“Esports’ impressive audience and viewership growth is a direct result of an engaging viewership experience untethered to traditional media,” Newzoo CEO Peter Warman said at the time. “Plenty of leagues and tournaments now have huge audiences, so companies are positioning themselves to directly monetize these esports enthusiasts. While this began happening last year, the market is constantly expanding on its early learnings. The result: 2019 will be the first billion-dollar year for esports, a market that will continue to attract brands across all industries.”

The $15.6 million prize will be split across the five OG team members, meaning they’ll each take home somewhere around $3.1 million. In July, Kyle "Bugha" Giersdorf won $3 million in the Fortnite World Cup. For reference, Tiger Woods only won $2.07 million for winning the Masters this year, and Novak Djokovic and Simona Halep won $2.9 million in the singles events at Wimbledon.

While things look good for the thriving esports market on the surface, the infrastructure behind the Dota pro circuit (DPC) appears to be having trouble keeping up. According to Dota 2 analyst and former professor of economics at The University of Chicago Booth School of Business Alan Bester, the format of the DPC is a demanding and disorganized mess. The season is back-loaded with events, qualifying tournaments often fall on the same days, and there is little downtime for players and organizers.

“We get stars in our eyes over the dollar amounts, but at some point, it does come down to how many people can the scene support professionally, and how many people do we want to be able to make a living off this game?” Bester said.

At this point, there’s very little that can stop the rampant growth of the esports scene. But if the market is going to continue to flourish, esports organizers need to be able to build an infrastructure that can accommodate such growth.