NetEase, Tencent gross three-quarters of a billion for first-half 2019 in China [Niko Partners] 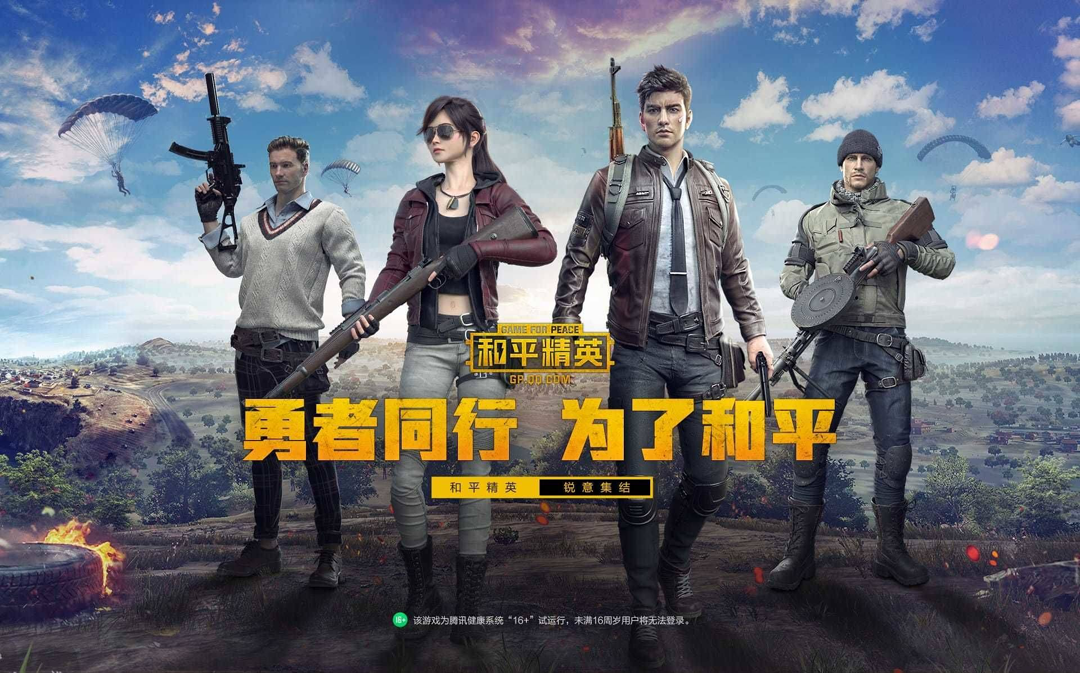 Chinese gaming powerhouses NetEase and Tencent will make up for approximately over 70% of the Chinese gaming market’s financials in 2019, analyst firm Niko Partners previously reported, and going by the revenues of both companies, that's a firm possibility.

According to a new report by Niko, both companies brought in a combined RMB 79,103 million of online games revenue for the first-half of 2019, an increase of 8.6% over the same period from the year before. Mobile was where most of the money came from, the market seeing a 13.4% growth Year-over-Year, but revenue within the PC sector was down slightly by 0.1%.

Tencent made up the majority of the figure, bringing in RMB 55,820 million in revenue, a 3.4% increase Year-over-Year despite a slight decrease in PC revenue because of a lack of new releases. The bulk of the revenue came from mobile games Perfect World Online, JX Online 3 Mobile, Let’s Hunt Monsters, and Peacekeeper Elite.

Peacekeeper Elite is the game that replaced PUBG Mobile in China, maintaining the battle royale aspect of its parent game, but tweaked certain aspects to comply with Chinese gaming regulations. Since it launched, its brought in $600 million in China and 50 million daily active users.

Despite the congestion that saw approvals for new game releases halted in the country until last December (and then frozen again in February), 1,240 games have since been approved, with Tencent launching 11 games through the first-half of the year (one in Q1 2019 and ten in Q2 2019).

Meanwhile, NetEase made RMB 23,283 million in revenue, a big jump of 23.7 percent from 2018. Niko Partners noted its performance was down to a mix of legacy games, new games launches, and “strong overseas performance” for its games on both PC and mobile.

Fantasy Westward Journey, plus newer games like Invincible, Onmyoji and Identity V, all helped drive revenue. Onmyoji has also been the number one highest-grossing game in China on iOS thanks to the release of a new expansion.

Niko Partners is standing by its previous forecast of the two companies bringing in $33 billion for the Chinese games market for the year, expecting a 7.3% growth for both PC and mobile markets and that its estimate from earlier this year is currently on track.

Major players like Ubisoft and EA are reportedly looking to sell, while other companies show no sign of slowing down acquisition efforts.