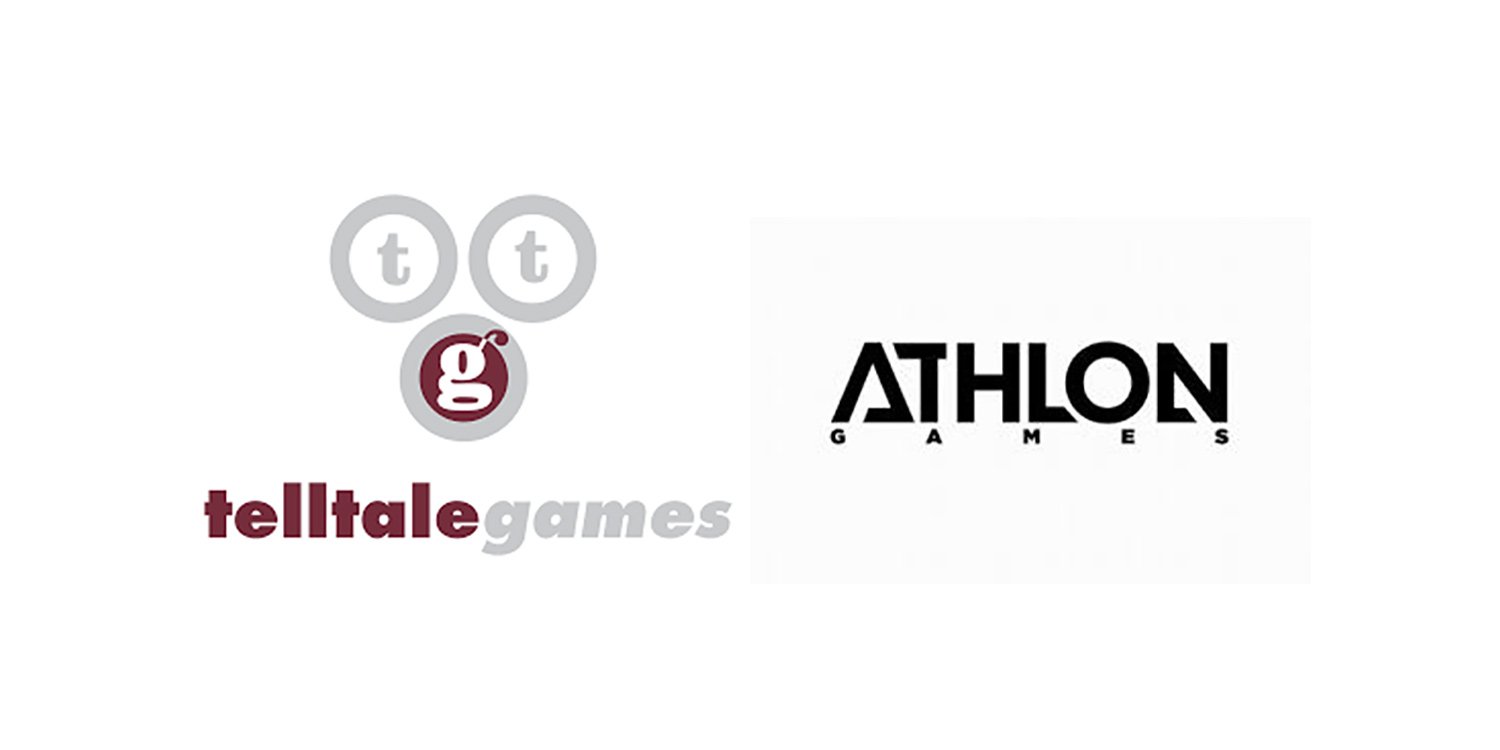 In September of last year, the industry watched in horror as Telltale Games started its sharp declination into implosion. At first, there was a little hope -- the skeleton crew would remain -- but it wasn't long after that Telltale went into assignment, which is a bit different than bankruptcy, and the company was gutted. Most of Telltale's illustrious (and overworked) crew have moved onto other things, but Jamie Ottilie and his business partner, Brian Waddle, refused to let good games die.

"We dug in and, and took a look and nosed around," Ottilie noted during our conversation. "… the more we looked at it, the more we kind of went, 'Hey, this is a good business, this is a viable business and it seems like under the right conditions this could be stood back up and we can continue to enjoy Telltale Games and like game makers tell stories.'"

But the process was arduous. Even though the offer had to come together very quickly, it was months of paperwork and red tape and daily conversations with lawyers.

"The timelines were pretty tight, like nearly impossible to work against... like less than four weeks to put together an offer, funding and the rest of the investors," Ottilie admitted. "And really what we found when we started talking to people in our network is that a lot of other industry veterans felt the same way. Like, 'Why wouldn't I help Telltale survive?'

"I mean this is a company that should still be in business. So it turned into a relatively easy task to secure the funding and go forward with the offer. Most of it came from other video game veterans and then I met Dave Miller and his team over at Athlon and they were also incredibly supportive of the idea and came in. So sometime in November we thought this might be a good idea. And, and before the end of December we were signing an offer."

“There is still a huge fanbase of Telltale players and that’s one of the main reasons we decided to make this investment,” said Brian Waddle, chief revenue officer for the new Telltale Games, in a statement to the press. “It’s hard to see your favorite games disappear or not get the sequels they deserve, so we thank everyone for their patience and support. We’ve got some exciting things to share soon. We’ll try not to keep them waiting too long, but we think fans will be pleased.”

Ottilie's own dedication to reviving the assets and the brand (though not the company itself, as the company was entirely dismantled during assignment) stems from his own industry heartbreak back in 2009.

"My favorite [project], Freaky Creatures, died on the launchpad in 2009, because of the financial shutdown," Ottilie recounted. "My team and I built probably the first toys-to-life game before Skylanders' shipped. [It was] complete with the toy line, figured out the technology. We set up our own distribution. We put a kiosk into the FAO Schwarz piano room. We brought on retail partners, including Hallmark, Best Buy, Target, the whole nine yards. And we spent four years of our lives doing it [with] two and a half of it in crunch. Right as we finished, the private equity fund that owned us stopped funding any products that were pre-revenue."

Freaky Creatures hadn't launched yet, so it was dead on arrival. Just based on the tone of his voice, we could tell that this was a deep wound that Ottilie would never fully heal from. But instead of letting the wound harden him, it's clear that Ottilie would rather give the Telltale the chance that he was never afforded.

While the Telltale Tool has been the backbone of many of the games in the company's catalog, Ottilie has no intention of going back to using it exclusively. Instead, he insisted that he will complete "the studio's transition to new technology for new products while maintaining the tool and the existing engine for the products that are already in the marketplace."

Ottilie was firm that there is room for Telltale 2.0 to move back toward publishing its own games, but is more focused on creating sustainable business and getting creative back to where it needs to be in order to make the kinds of games we've come to love (and even revere) from the formerly ill-fated studio.

"I would say for the current games, we're definitely focused on creative and maintaining them. We didn't acquire the company -- we acquired the assets, which means all those people are gone, the publishing team's gone, and there's a void that needs to be filled there.

"We had our plates full with standing the company back up, getting the development pipeline working again, figuring out future content and the rest of it. So, it makes sense for us to find a partner with expertise in publishing and in PR that had a team that was already in place. And the Athlon guys were very excited to be involved. They're a shareholder in addition to acting as our publisher. So they are participating in the entire vision and rebirth at Telltale Games. How we manage that for future titles is still an open question."

There are a number of challenges on the horizon for Telltale 2.0, not the least of which is ensuring that bad management practices are culled before they're given a chance to take root for a second time.

"[The obvious challenges are to] get the company back on its feet, get technology moving, and get our first games under production," Ottilie remarked. "Longer term… there's some fatigue around the formula and the tool. I've already said we're going to be continuing to transition to a new tech pipeline. All these things come with risks and the genre needs to innovate. We're going to do some things that are very much what Telltale used to do. And we're going to have to do some things differently, in terms of how we approach our products and what kind of experiences we give our players. And that means that we're going to take creative risks."

What matters most is ensuring the longevity of Telltale 2.0 and not get too wrapped up in doing everything at once. If there's risk, there need to be rewards. And if you're letting creatives get messy, then you have to be prepared to set boundaries for them to get messy within. If you move too fast (or not fast enough), chaos will reign supreme and it will all have been for naught.

"My job is to build a system where our teams can take creative risks in a way that keeps the company alive… and ensures that we're stable and can grow," Ottilie said. "Out of the gate, I would say what we're gonna do [is] probably one of the harder things to do: take things slow. [There are a lot of opportunities] right now from a content standpoint and IP standpoint and it's all very exciting. About half a dozen conversations I've had in the last six months are projects that 12-year-old me would do backflips to be involved with. But we gotta do one thing at a time."

We will be sitting down with Ottilie live on August 28 at GameDaily Connect USA at the Disneyland Hotel in Anaheim, CA to talk about Telltale 2.0 in greater detail.