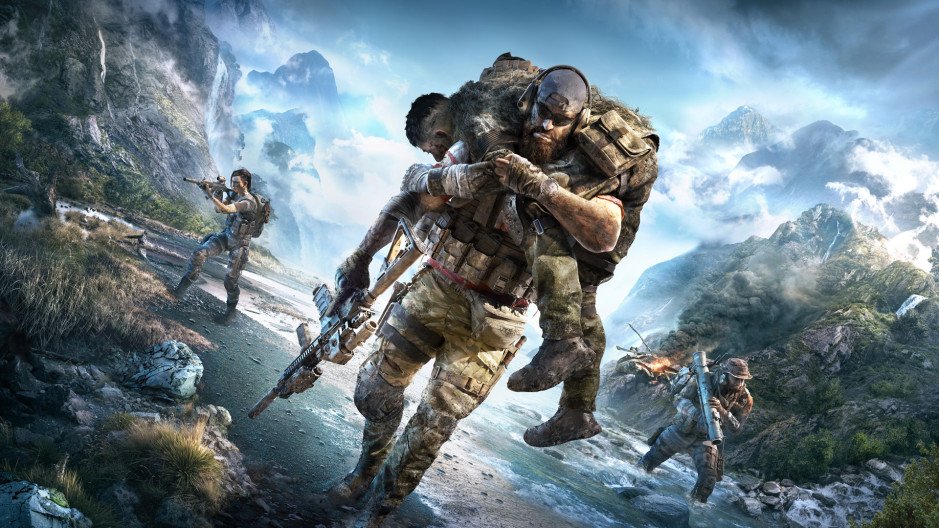 Ubisoft has hit out at the current business model for Steam, calling what currently exists from Valve completely “unrealistic.”

Speaking in a profile piece for Epic Games and the Epic Game Store for the New York Times, Ubisoft’s VP of partnerships and revenue Chris Early said it’s not represenitive of the industry as things stand. “It's unrealistic, the current business model that they have," said Early. "It doesn't reflect where the world is today in terms of game distribution."

Epic Games CEO Tim Sweeney added it finds itself in an incredible position in terms of upsetting the industry status quo with the EGS. “Stores extract an enormous portion of game industry profits and are ripe for disruption,” said Sweeney. “The goal is to build a long-term and presumably stable business with recurring revenue instead of living under the pressure of constantly delivering hits and misses in the content business.”

In the past year, Ubisoft’s aligned with the Epic Games Store with several massive titles exclusively made available to the store alongside its own UPlay service and away from Valve’s storefront, including The Division 2, Anno 1800, and the upcoming October 6 launch of Ghost Recon: Breakpoint.

The move from Steam for Epic Game Store exclusivity by the French publisher and others has a lot to do with EGS’ revenue distribution model for developers and publishers who publish on the store, providing an 88/12 split, in contrast to Steam’s 70/30 split.

Other 12-month exclusivity deals include Metro Exodus, Borderlands 3, The Outer Worlds, Control, and Ooblets, with the latter’s exclusivity announcement and funding kicking off a maelstrom of abuse and harassment for its developers.

Speaking in the same NYT profile, several developers cited the need for competition between the two stores.

“The only way we’ll get it is if companies with tons of money are innovating and trying to outdo each other," Super Meat Boy co-creator Tommy Refenes noted.

“What’s a Sony without a Microsoft and a Nintendo?” Greg Kasavin of Supergiant Games said. Supergiant's latest game, Hades, launched in early access at Epic Game Store’s launch last December, with the game coming to Steam Early Access by the end of the year ahead of a full launch in H2 2020. “The console cycles were always best when the rivalry is heated.”