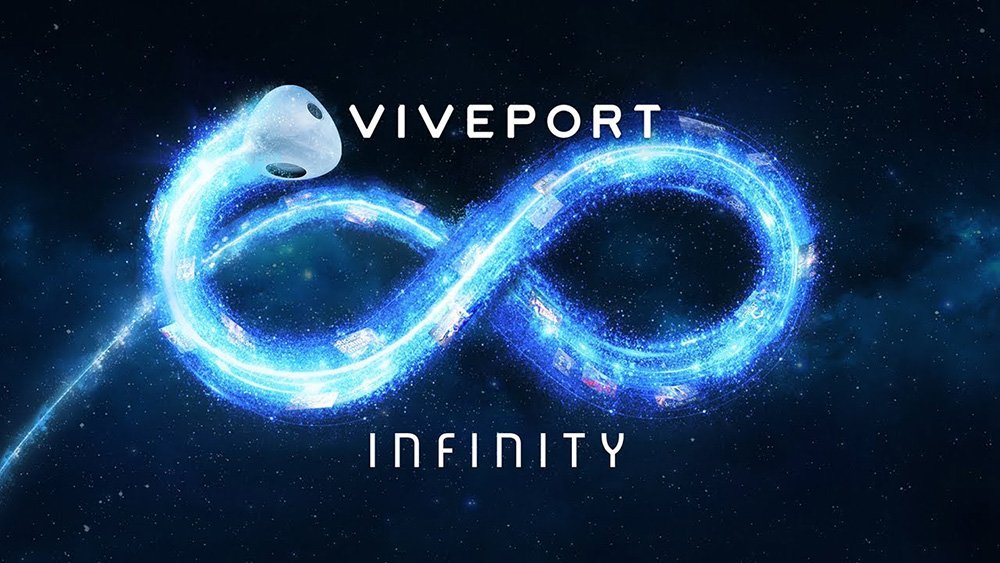 Viveport Infinity, HTC’s VR app subscription service, has made its way to Valve’s Index headset. Announced back in January, Viveport Infinity is a reworked version of Viveport, HTC’s first iteration of their subscription model. Users pay $13 a month to gain access to an expansive library of VR games and apps. In addition to Valve’s Index and HTC’s own Vive headsets, the service is now available on Oculus Rift, iQIYI QIYU II, and Windows Mixed Reality headsets, with more to be added in the future.

“We’re giving VR enthusiasts access to much more top-rated VR games and apps than ever before for a low monthly price,” Rikard Steiber, president of Viveport said in a blog post. “In just one year, we’ve made great strides in our mission to become a hardware-agnostic platform, opening up our service to VIVE, Oculus Rift, Windows Mixed Reality and now Valve Index devices.”

Given the industry’s taste for subscriptions, it was perhaps inevitable that the business model made its way to VR. This year will see the rollout of a number of new gaming subscriptions, including services from Google Stadia and publisher-specific subscriptions like Uplay+. These, in addition to already-existing services like Xbox Live, Xbox Game Pass, PlayStation Plus, and Nintendo Online, are likely to have consumers prioritizing their gaming preferences more than ever before. It will be interesting to see how well VR services like Viveport Infinity fit into the average consumer’s budget.

Viveport will also have to contend with a relatively shallow and uncharted VR market. At Casual Connect London in June, industry analysts bemoaned a supposed lack of investment in VR tech.

“It appears that Silicon Valley and VCs worldwide feel a bit cool on VR as a market today but that changes extremely quickly and on a week-by-week basis,” Owlchemy Labs co-founder Alex Schwartz said at the time. “People who are long-term committed, like we are, understand the curve and see where it’s going. It’s a matter of speaking to and convincing the right partner at the right time.”

Elsewhere, the Facebook-owned Oculus is feeling optimistic about the future of VR. In June, the company reported that software sales of its standalone headset, the Oculus Quest, have topped $5 million. It’s not a big number by traditional console gaming standards (that industry tops $130 billion annually), but for the burgeoning VR market it’s a milepost that that many see as the start of something bigger.

Because VR hardware sales have been less than ideal, HTC’s Viveport service feels like a smart business decision. Supplementing platform sales with a consistent form of revenue should allow HTC some headroom to better polish its products, and hopefully lead to a more competitive VR industry. Offering the only subscription service in VR puts HTC in a prime position to be an industry forerunner.