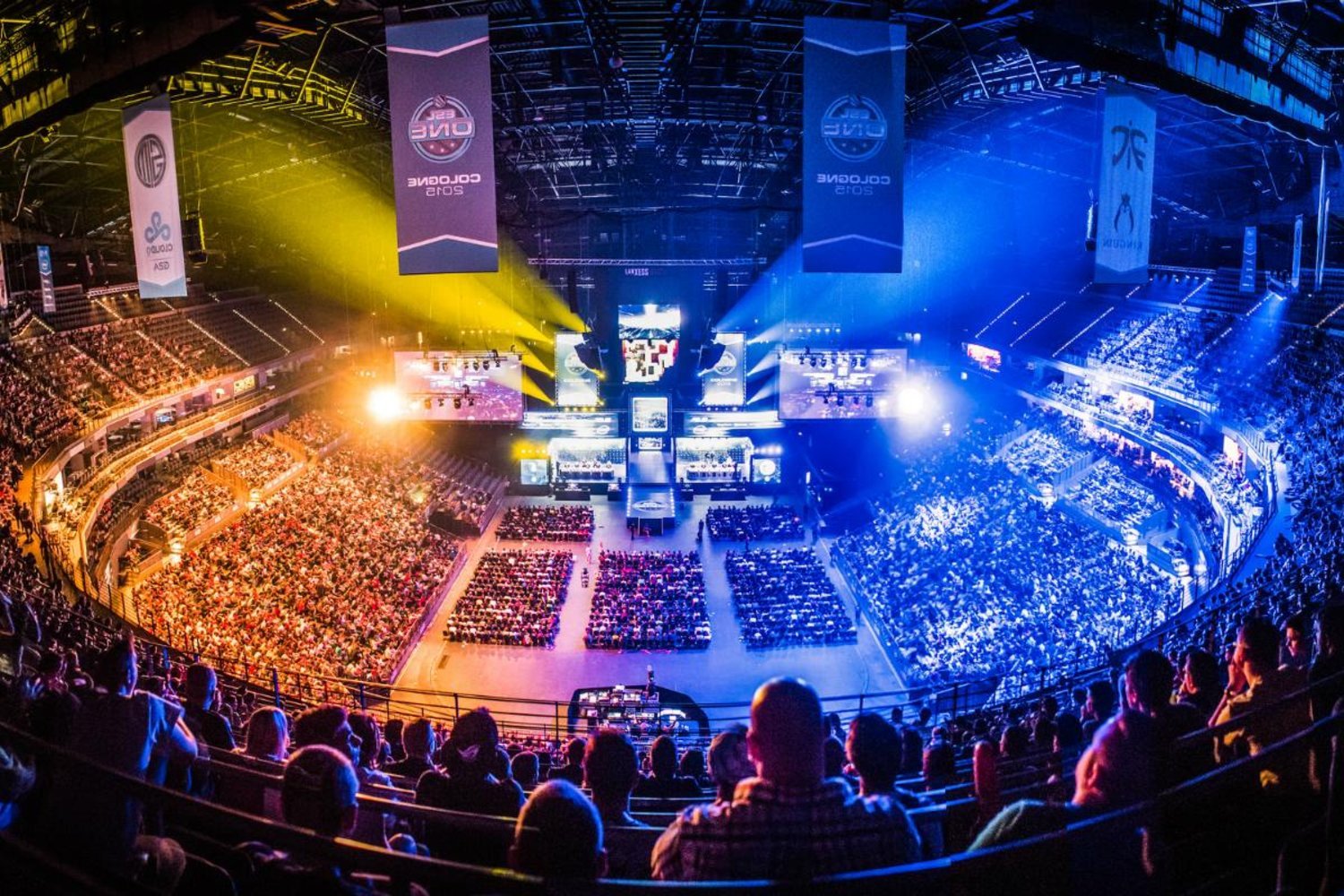 Interactive Software Federation of Europe (ISFE), the Brussels-based organization that represents the games industry within Europe, has announced the formation of a brand new esports group to help further grow the sector on the continent.

With the backing of major publishers and other games industry organizations such as the ESA in the U.S. and Canada, UKIE in England, and IGEA in Australia and New Zealand, ISFE Esports will look to help grow “the potential of esports” as well as “promote a fair, inclusive and diverse esports culture.”

Some of esports’ key players are involved within the group, including Riot Games, Epic Games, Twitch, Activision Blizzard, Bandai Namco, and others. ISFE Esports is looking to bring together stakeholders from the world of esports on issues affecting it, raise the awareness of esports within politics (specifically politicians and policymakers), discuss policy decisions, and more.

“With video games publishers, their games and their players at the very heart of esports, they are best placed to lead the growth and development of this new frontier for the video games industry, to meet its challenges, promote esports, and to provide an authoritative voice on the issues impacting their businesses,” said ISFE chairman Olaf Coenen, who’ll act as co-chairman of ISFE Esports as well.

Alberto Guerrero, European head of esports at Riot Games and fellow co-chairman of ISFE Esports, added, “With the esports industry growing at such a fast rate, it is crucial that we publishers should bring to bear our many years of experience and, in particular, our rigorous standards for responsible gameplay for the overall good of the ecosystem and the protection of our players."

Ralf Reichert, CEO of esports production and event organiser ESL, noted that the organization’s vision and goals for what esports could be “aligned with the goals of ISFE Esports,” adding that “esports is a worldwide phenomenon and its ability to rapidly reach its full potential can be accelerated by bringing together the major game creators, content providers, publishers and members of the esports ecosystem and their industry body with a common aim and a shared vision.”

Streaming platform Twitch, which has often been thought of as one of the true accelerators for the esports market, expressed its excitement for the formation of ISFE Esports as well, remarking that it's pleased to be involved with an organization that will ensure esports “are fully represented at the highest level.”

Traditional esports are estimated to be worth around $1 billion this year, with mobile esports revenue actually dwarfing that figure at about $15.3 billion, according to Niko Partners. As the global esports industry continues to mature, it's critical that more standards are put in place to guide both players and leagues. The ISFE establishing an esports group is a logical step for the industry.

As part of its mission statement, ISFE Esports promises to make esports diverse and inclusive. But what kind of D&I initiatives and programs can we expect from the group to back up its promise?

An ISFE spokesperson told GameDaily that the organization is fully aware of the challenges that esports is facing with regards to diversity and inclusion, adding it’s something that will be looked at within the new group.

“The members of ISFE Esports are well aware of the diversity and inclusion issues that have arisen in esports around the globe and of the need to try to address them,” it said. “This will certainly be one of the issues discussed within ISFE Esports.”

When asked about other challenges within esports that need addressing, it added it’ll “be working with policy makers across Europe to support growth of the esports ecosystem. Specific challenges will be addressed and communicated in due course.”