Pokémon Masters, already at 10M downloads, could be one of 2019's top mobile games [Update] 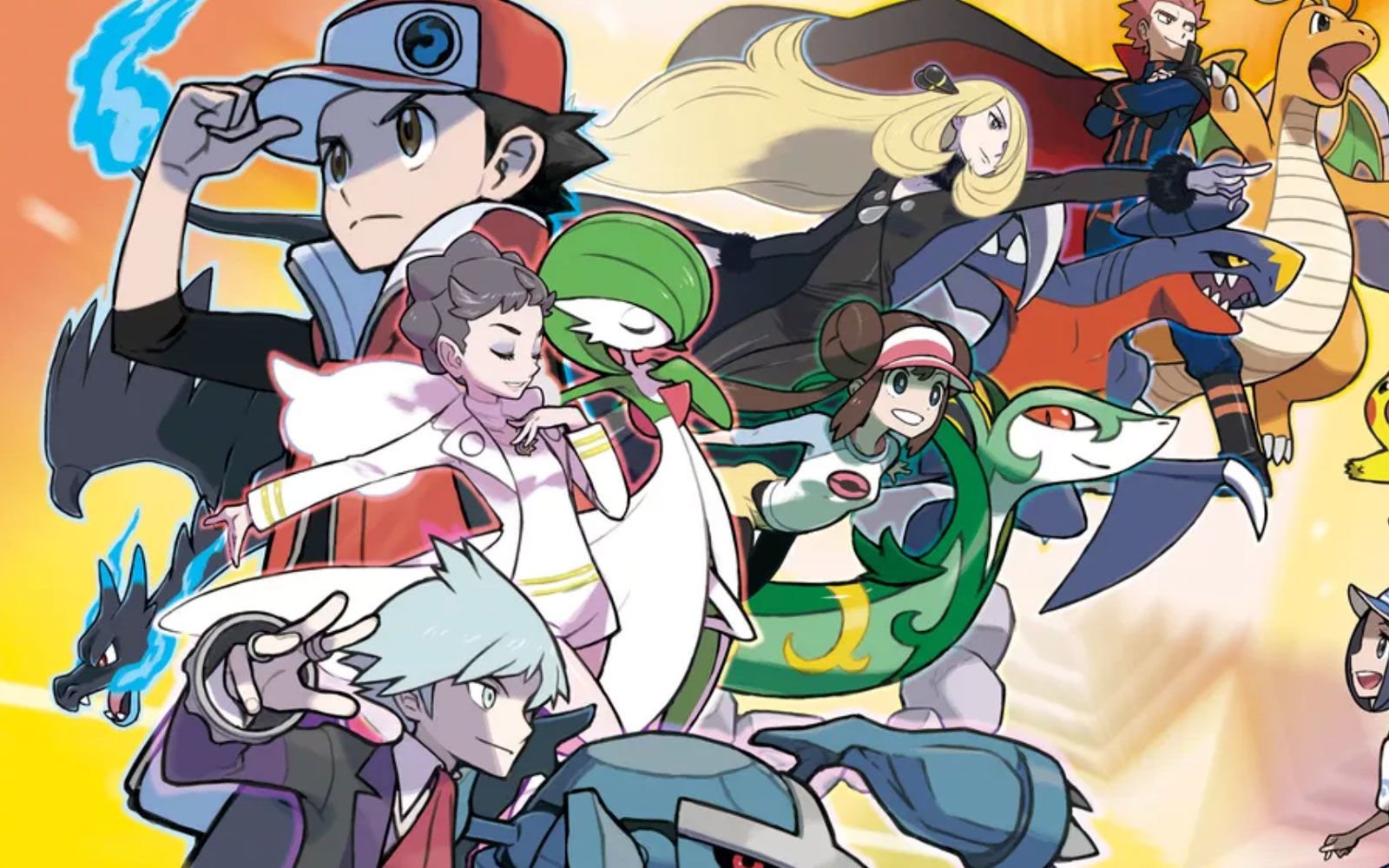 [Update 9/6/2019] Analytics firm Sensor Tower has now issued a new blog post, estimating that Pokémon Masters grossed $26 million in its first week, which is nearly half of the $56 million that Pokémon GO generated in its launch week. The report notes that Japan accounted for 62% of the first-week spending.

Pokémon Masters, the latest mobile release in the venerable franchise, launched on iOS and Android on August 29, and in just four days racked up more than 10 million downloads.

The DeNA-developed title is off to a red-hot start. While download figures can’t be interpreted as a sure sign of success in the free-to-play business model, the fact that Masters has seen a surge of interest in such a short time is encouraging. In fact, the title’s predecessor, Pokémon Quest, took seven months to reach that same download tally along with $9.5 million in consumer spending, according to Sensor Tower.

Niantic’s smash hit, Pokémon GO, still remains the reigning champion in the world of Pokémon, with a staggering $3 billion in estimated revenue by the end of this year on more than 1 billion downloads. Ignoring GO, Masters is on track to have a phenomenal year, Sensor Tower told GameDaily.

“Pokémon GO saw about 10 times the downloads of Pokémon Masters during its first four days in the U.S. That title is just such an outlier in terms of success among mobile games that it's not even really possible to compare other installments in its own franchise against it,” Sensor Tower co-founder Alex Malafeev explained.

“Looking at the most recent launch from the franchise, Pokémon Quest, Masters was downloaded about four times more than it during the same period post-release and is the most successful launch for the series on mobile outside of Pokémon GO. As for the long-term outlook, Masters is off to a very strong start in terms of monetization which could see it placing as one of the year's most successful mobile releases. Again, though, it's difficult to make a comparison to GO even in the long-term as that title's success has been so beyond the scale of any other mobile release in years.”

On mobile, there’s often a chance for titles from the same publisher or within the same franchise to cross-promote one another. Depending on how The Pokémon Company plays its cards, might we see an uptick for GO or Quest, or perhaps players from those titles could be steered towards Masters?

“We haven't seen an appreciable increase in new users of the other Pokémon franchise titles on mobile yet, but that has the potential to change if there's a conscious effort made to cross-promote within the titles. It remains to be seen what percentage of Pokémon fans will have the desire to spend considerable time in two of these titles concurrently,” added Malafeev.

Curiously, in its press release DeNA chose the words “free-to-start” to describe the business model for Masters. This was the same language used for DeNA-developed Nintendo titles like Super Mario Run, and that approach wasn’t received very well. Unlike Mario Run, however, this is really just semantics.

“The game employs a traditional free-to-play model. Only a very small percentage of players is likely to pick up on this similarity between the two games and those who do are probably going to know the differences in how they monetize,” Malafeev noted.

Speaking of Nintendo, the house of Mario has a big chance to boost its mobile profile later this month as it’s launching Mario Kart Tour on September 25. Sensor Tower does not expect Pokémon Masters to have much impact on the rest of Nintendo’s mobile portfolio or bottom line.

Nintendo remains part owner of The Pokémon Company and does control the Pokémon trademark, so the company should see a small percentage of revenue from Masters, but “we don't expect that the popularity of Masters will translate into increased interest for Nintendo's mobile titles unless it begins to feature in-game promotions for them,” Malafeev said.

Pokémon’s next big beat will come on Nintendo Switch this November when the RPG Pokémon Sword and Shield ships on time for the holiday season.